So I started a new job. I'm learning a new programming language and framework. And my brain is fried.

As a form of stress relief, I spent the entirety of my lunch breaks obsessively watching Nigella Lawson's cooking shows - without the intention of following her recipes, of course! During this past week, I also needed to understand the concept of dependency injection to complete my day-to-day work. By doing both things at the same time, I ended up understanding dependency injection by frying my brain... and some chicken cutlets.

At a minimum, I'll need:

Well, I could get these ingredients by farming some chickens and harvesting eggs in my backyard. But, what if I suddenly decided to cook with another breed of chickens? I can't just trade my whole flock of chickens for another! That would be a disaster! 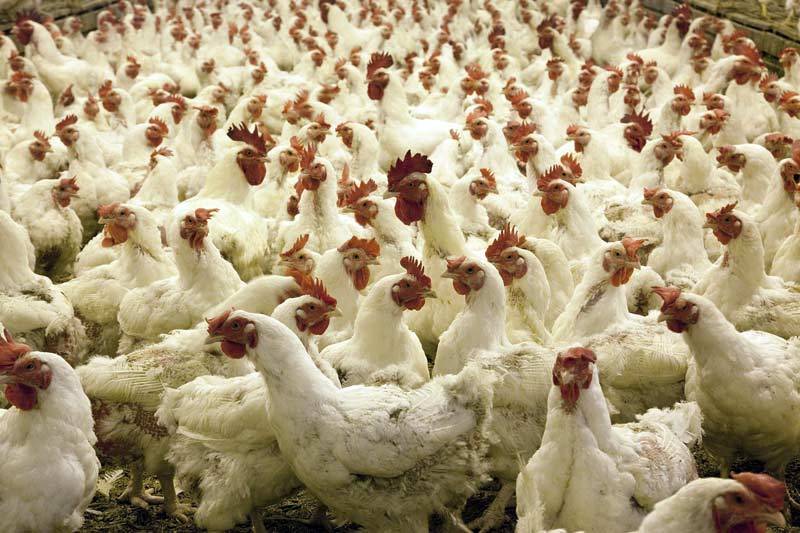 Instead of farming my own chickens, why don't I buy some chickens from the farmer's market? I'm now free to switch between chicken breeds whenever I like! Plus, I don't have the hassle of rearing chickens in my nonexistent backyard.

In the programming world, this concept is called inversion of control, or IoC for short. I don't have control over growing my own chickens, because I hate the idea of opening a chicken farm. Instead, I'm delegating that task to other farmers, so all I have to do is buy their produce. I make sure to only do one thing: cook the chickens.

Dependency injection, in this example, refers to the act of buying chicken escalopes from the farmer's market and then "injecting" that ready-made ingredient into our cooking, instead of making it from scratch.

Raisa Gandi Putri
Software engineer by trade, artist by heart. I love to teach, and I live to learn.
Git Commit Patterns
#git #beginners #tutorial #productivity
What was your win this week?
#discuss #weeklyretro
Why I Decided to Invest in My Portfolio as a Junior Developer
#webdev #career #codenewbie #help

Once suspended, raisagp will not be able to comment or publish posts until their suspension is removed.

Once unsuspended, raisagp will be able to comment and publish posts again.

Once unpublished, all posts by raisagp will become hidden and only accessible to themselves.

If raisagp is not suspended, they can still re-publish their posts from their dashboard.

Once unpublished, this post will become invisible to the public and only accessible to Raisa Gandi Putri.

Thanks for keeping DEV Community 👩‍💻👨‍💻 safe. Here is what you can do to flag raisagp:

Unflagging raisagp will restore default visibility to their posts.