Hello people, so today let's discuss how we can create our own custom SQL Server image on top of the official image.

This can be really useful in multiple scenarios like when we have a new team member joining our team. Instead of giving them a fresh instance of SQL Server we can have an image of the initial setup and they can just pull it and be ready to work on it

Setting up the SQL Server 🔥 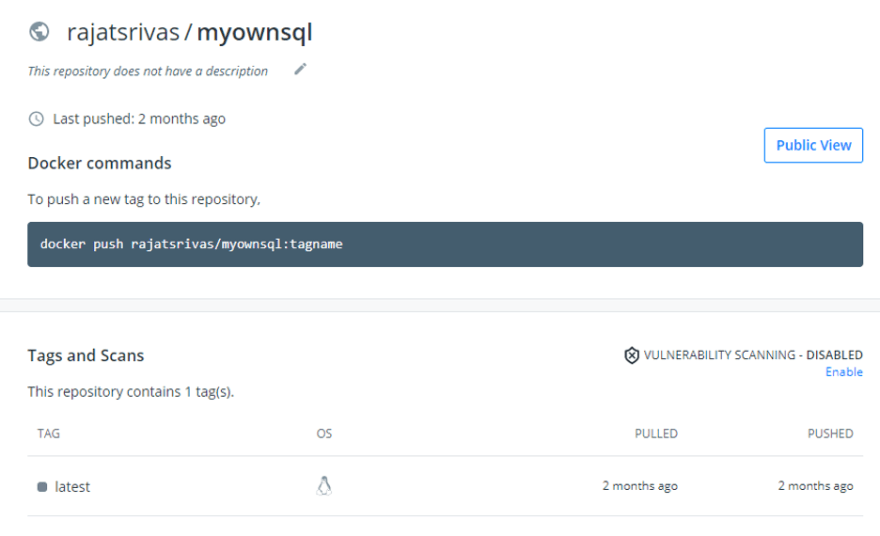 So there it is we have implemented our custom image on top of an official docker image available.

This is quite a small step in onboarding but one can leverage similar implementations for setting up sandbox environments very quickly and efficiently.

Light Up⭐️Star — Light Up the Road to Open Source!

Once suspended, rajat_srivas will not be able to comment or publish posts until their suspension is removed.

Once unsuspended, rajat_srivas will be able to comment and publish posts again.

Once unpublished, all posts by rajat_srivas will become hidden and only accessible to themselves.

If rajat_srivas is not suspended, they can still re-publish their posts from their dashboard.

Once unpublished, this post will become invisible to the public and only accessible to StackUpDev.

Thanks for keeping DEV Community 👩‍💻👨‍💻 safe. Here is what you can do to flag rajat_srivas:

Unflagging rajat_srivas will restore default visibility to their posts.