As a new designer you may be wondering which tools you should learn in order to be successful in your new field. The options are extensive and it can be overwhelming. While each design shop, company, and individual have their favorites, Sketch has become one of the most widely used. Read on to find out why, and once you’ve learned a bit about it, check out some of the Sketch mockups on offer from our UI/UX design firm.

Designs and Prototypes in UI/UX

As you’ve likely learned already, wireframes and prototypes are a huge part of UI/UX design delivery. Early hand-drawn ideas, on paper or just scribbled on a white board, are usually reviewed and refined in collaboration with other designers. The best mockups are further refined into more formal wireframes, either by hand or in software, then styles and designs are applied, and finally interaction is added for high-fidelity, testable prototypes.

Designers in the Nielsen/Norman group video, Pencils vs. Pixels for UI Protyping [sic] and Sketching, explain that this isn’t always a linear process. One of the designers featured likes to work early on with other designers on paper or a white board, but feels higher fidelity designs work best for sharing with stakeholders. Ideas can be shared earlier, and each approach has its tradeoffs. Often with lower fidelity wireframes stakeholders just can’t visualize the end product when the design isn’t as pretty. On the other hand, expectations need to be managed to keep stakeholders from thinking the end product is almost done when it’s too pretty.

Tools like Sketch help to speed up and streamline the process of taking early ideas to more refined designs, and further to real clickable prototypes.

Sketch was developed specifically for user interface designs. They’ve considered everything from early designs to high-fidelity prototyping, including collaboration with user testing and development teams. And, anywhere Sketch hasn’t matured yet, a plug-in is available.

The makers of Sketch pay special attention to their users’ feedback, releasing frequent updates, new features, and bug fixes without expensive upgrade fees. Future versions will be pushing the boundaries of how designers work in the tool by adding collaboration features.

There are many great features already, and as mentioned, the developers are always improving. Here are a few of our favorites.

Sketch is built on an open format allowing developers to create plug-ins and extensions to integrate with other popular tools or add functionality Sketch doesn’t yet have. For example:

Comparison to other tools

Sketch was designed with UI/UX designers in mind, while other tools like Photoshop and Illustrator are really intended for very different uses (editing photos and creating line drawings respectively). Sketch creators did keep in mind that many experienced UI/UX designers have been using PSD and Illustrator for years and are accustomed to the interface. So, they made the UI of Sketch easy to learn and adapt to by mimicking much of the workspace functionality.

Aside from those tools though, there are tons of other options. UXtools.co offers a great comparison with other commonly used design and prototyping tools. As you can see, their data shows Sketch being far more popular with UX/UI designers than any other tool on offer. And for good reason.

While working in a vector tool like Illustrator is leaps and bounds better than Photoshop, due to scalability and other factors, Illustrator still isn’t a UX/UI specific tool. Some features have been added over time to lend it to this purpose, but it’s lacking key features and other features are just plain clunky. For example, - Sketch is far superior for defining behaviors when moving to a clickable prototype. - Sketch allows unlimited artboards and has a feature called pages that lets you group them into easily navigated areas. - It doesn’t crash constantly. 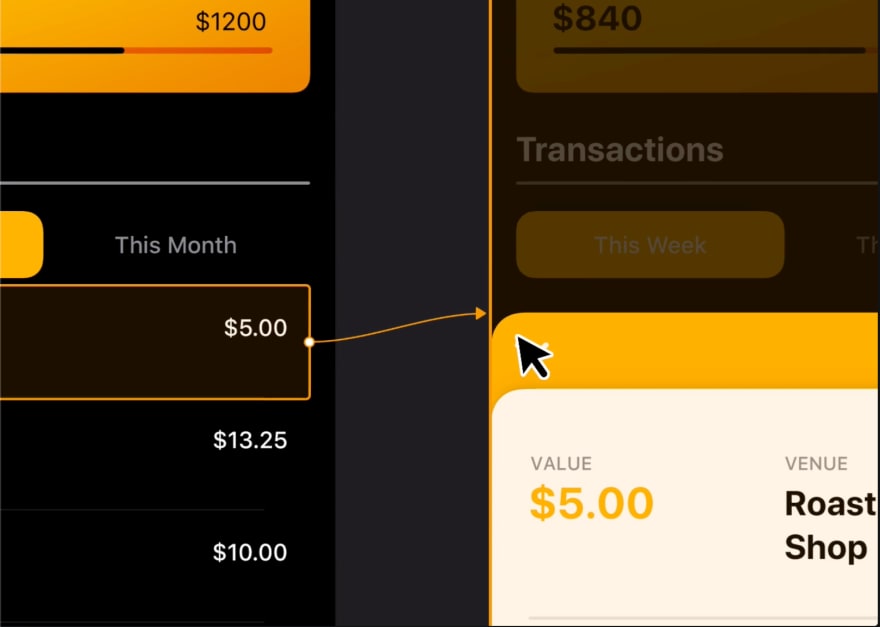 One of the other more popular tools is Axure. Axure is great for wireframes, simple prototypes, and other deliverables like user journeys. It doesn’t have extensive visual tools though, and assets need to be created in another tool, like PSD, and then imported into asset libraries. Unfortunately, it doesn’t have a plug-in for Sketch.

Balsamiq is another great wireframing tool. It also lacks the ability to create high fidelity visuals though.

Figma is a browser-based tool. It’s another good option for collaboration and prototyping. Its pricing is subscription based though. And if security is an issue, your IT group might not allow it.

While there are too many tools out there to get to know all of them, Sketch is an excellent place for beginners to start. It’s inexpensive, easy to use, and feature rich. Take it for a spin and see what you think.