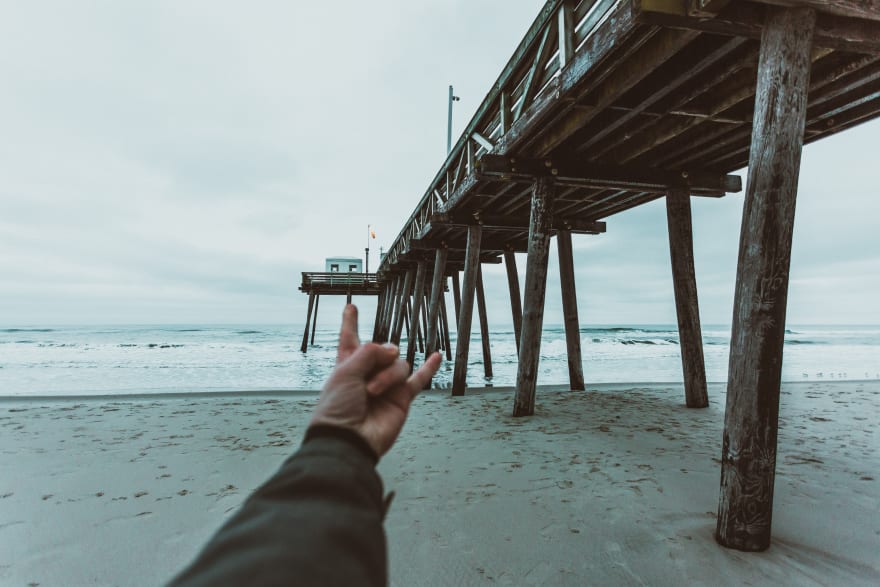 We generally use create-react-app (CRA) CLI to generate a basic react application with zero configuration. That's cool because you don't have to know about how bundler or compiler can be setup or even what's going on under the hood of CRA. But what if you also want to setup your own configuration in your own way? Here comes how to setup a basic react app without CRA and explore the hidden part of that tool.

So we will be using webpack as the bundler, babel for compilation and obviously react and react-dom for the react part broadly.

Before jump to the further reading I want to let you know that I assume you have a basic understanding of React, Webpack and Babel. Because these are the core tools which we are going to explore. If you really don't have then I would suggest you to go through their official website first and then move forward with this content.

First we will create a folder called my-react-app and navigate inside that folder in our command line tool like cmd or Terminal.

Then from there we will run the below command to generate a basic package.json file

Then you will see a package.json file has been created inside the my-react-app folder.

You can check out what individual plugin does exactly from the official webpack website .

Now you can see above packages has been added as devDependencies inside package.json file. Cool!

You can check out what individual plugin does exactly from the official babel website .

To run a basic react application we need 2 packages. One is react which has the core react library and another one is react-dom which is responsible for the rendering of our application to the DOM.

We are done with installation part. Now is the time to setup our webpack. To do so we have to create a file called webpack.config.js in the root of the my-react-app directory and paste the following code inside that file

Coming to the setup of entry and output point of our application. To do so paste the following code after the imports

So now we need to let webpack know that we are going to use babel to compile our code so that it can support most of the browsers. To do so we have to add the below code in webpack.config.js

Now we need few plugin setup for webpack. Paste the following code below the babel configuration mentioned above

So the full webpack.config.js file should look like the following code now

Now we are done with the webpack setup. We have to make a very small babel setup. Create a .babelrc file in the root of our folder and paste the below code inside that

Babel presets are array of babel plugins where we don't need to assemble our own set of plugins.

Before jump to the react setup we need to create 2 folders in the root. One is src and another one is public. And inside public folder create a file called index.html. Also you need to create 2 files inside src folder which are app.js and index.js. So now your folder structure should look like the following

Now open the index.html file in you editor which is present inside public directory and paste the following code

div with id root in the above html code is where we will render our whole application. Next we will come to that part.

Now open the index.js file inside src folder and paste the following piece of code

To create the app component paste the following code inside your app.js in src folder

Now we are almost there to run our newly created react project in the browser. Before doing that we need to add following piece of code inside our package.json scripts field.

Now the time is to run the application. To do so open your Terminal or cmd and run npm start and it should forcefully open http://localhost:8080/ in your browser and you should see the page look like the following.

You can also use npm run build - command to build your application. Built file should be generated inside the /dist directory.

This is a very basic react project we have setup using webpack and babel. There are other configurations which you might need while building an enterprise application. In that note I would suggest you to explore more options from webpack and babel official website.

I hope the above content helped you to get a basic understanding of how to setup react app with webpack and babel. Thanks for reading!!

Once suspended, reachtokish will not be able to comment or publish posts until their suspension is removed.

Once unsuspended, reachtokish will be able to comment and publish posts again.

Once unpublished, all posts by reachtokish will become hidden and only accessible to themselves.

If reachtokish is not suspended, they can still re-publish their posts from their dashboard.