This final project was the very first project that I presented with team. My team members were Shofi and Angga. Actually the project was fully made by Angga so I had to appreciate him very much. I only helped for the power point and Shofi helped for increasing our motivations in Upnormal last night.

The project was not as simple as we thought. We had to make a network simulation in Dentistry Faculty of Padjadjaran University. This was purely Angga’s idea. And as I mentioned before, he fully made this project from the map sketch of Dentistry Faculty to the network simulation in Cisco. I didn’t know the long name for the software but it was from a company named Cisco. Everyone including the practical study assistants also mentioned that as Cisco instead of the software’s long name. 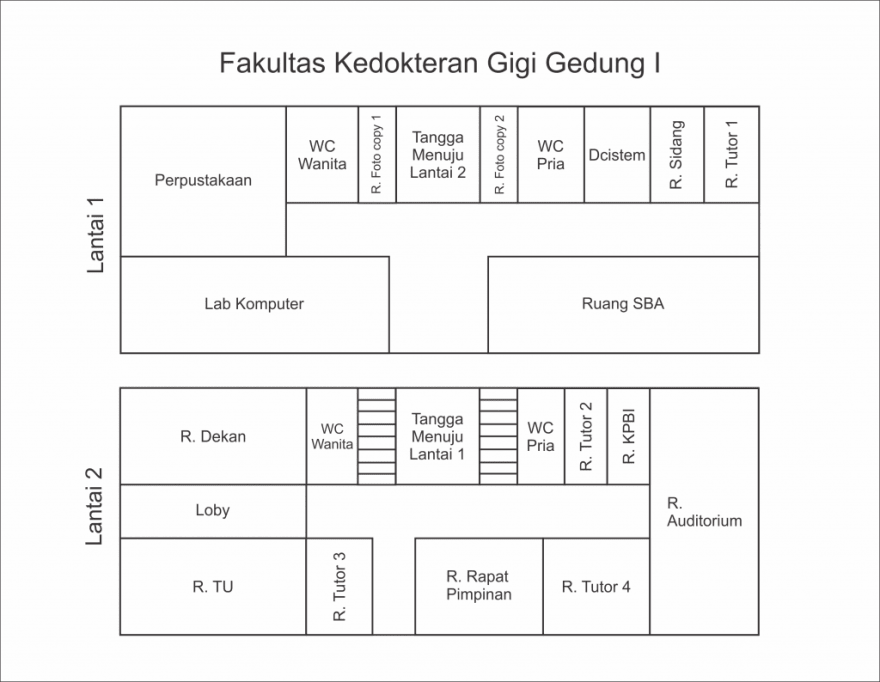 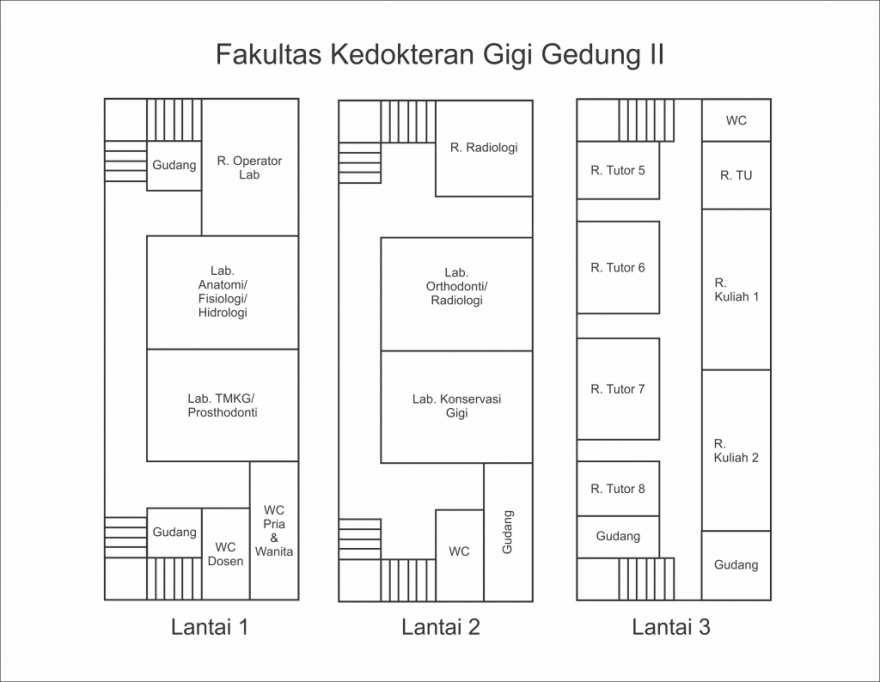 Here was the map sketch of Dentistry Faculty and the screenshot of the network simulation in Cisco software. You can check the project in my Github here. It wasn’t detected as any programming language because it wasn’t a code programs but just a network simulation.

The Best Course I Took