If you want to master CSS, don’t worry about the details, instead, learn the 5-W’s about what is broken: 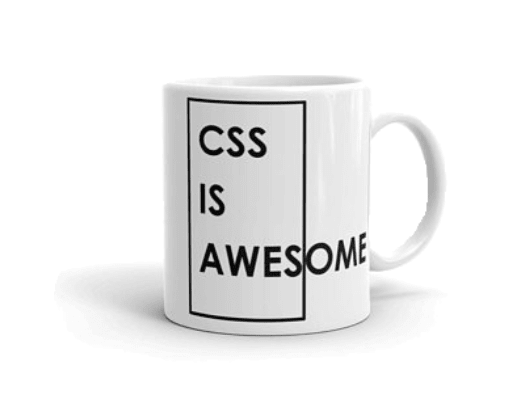 “The amazing ideas of today become the problems of tomorrow.” - Unknown

CSS is the pinnacle of “black-box-theory”; we are defining what parameters are going in and hoping that properly style comes out from the various boxes (Chrome, IE, FF, and more).

Remember: the “best” isn’t necessarily the best ...
In order to deal with the inherent complexity of CSS, all sorts of different best practices have been established. The problem is that there isn’t any strong consensus on which best practices are in fact the best, and many of them seem to completely contradict each other.

It’s Resilient ...
HTML and CSS were specifically designed to be fault-tolerant. If there’s a problem, the browser won’t throw an error; instead, it will ignore that part of the code and keep on going (delete some JavaSCript and see what happens).

It’s Declarative ...
Tell the browser what you want to have happen, and it works out the how. [Define some constraints. Let the language work out the details.]

The Houston Airport had an issue ...

“People perceive time differently depending on how anxious they feel and if they are on the move or at home. In research we ran at Google, we found that 75% of users felt a site was fast when they were at home, but this dropped to 52% when they were out and about. Users who are younger feel sites load slower than older groups as well. On the whole, we perceive a delay on loading which is 80 milliseconds more than the reality. So if you are left waiting around, things will feel even longer.”

Also, it shows the app in a “thinking” state rather than “working”.

Filling the screen
Skeleton content: though this is better, using it on its own in place of a preloader isn’t great. Because it still gives the feeling of an error and doesn’t show any context for the type of content that is coming.

Staggering
Using a mixture of skeleton screens, contextual metadata and pixelated images that partially load, you can occupy a lot of the user’s time and make the whole experience feel faster. The idea is to give context to the user of what’s coming and load in things as quickly as you can.

Navigation
Studies by Facebook, RedBooth, Spotify and Google Plus show that hiding menu items means that users didn’t tap or click them. Facebook also found that the switch to bottom navigation made the apps perception of speed seem faster. Because out of sight is out of mind and seeing an item quickly makes the experience feel faster. So making your primary call to action visible at all times helps. Bottom navigation also is more ergonomic on mobile devices, as the user can reach the buttons using one hand, again helps keep the experience quick and natural.

Feedback and reassurance
Letting the user know what is going to happen is critical, but informing them of the action they have triggered also helps make your apps and sites feel fast. Using motion, hover states and ripples you reassure the user that the action they took is in progress.

Based on input from the community, the standards committees simply approve or disapprove the proposed wording. This often leads to confusion based on interpretation when applying these in browsers.

CSS3, CSS 4, and other mythical creatures

The troubled history of CSS comes mostly from the fact that it’s so simple for development newbies to learn through brute force, and that it’s too easy to structure poorly in a project.

Standards groups need input from developers to create specifications.
Developers are not interested in creating things that can’t be used in production.

Experimental technologies get widely used in production, WG is forced to include these in specifications.

Experimental features now starting to require config flags to be turned on.

All CSS development builds on methodologies. CSS is difficult to maintain and poorly written CSS will quickly turn into a nightmare.

... keep in mind that there is no one right approach.

Trust your eyes, not numbers ...

Responsive Web Design ...
RWD often becomes testing at various resolutions, then additional CSS to fix (adding overhead). Media query thresholds should be dictated by the design, not specific devices. If there are tons of media queries to make the design adapt to smaller (or larger) screens, take a step back and reexamine the code structure, because in all likelihood, responsiveness is not the issue.

Use of a preprocessor ...

Pure CSS (rather than Frameworks)

Many preprocessor-inspired features are making their way into pure CSS:

The power of native features like these is that they are much more powerful than those provided by preprocessors, as they are dynamic.

Writing great CSS code can be painful (the part we never enjoy).

“When a tool is good, it’s easy to fall into the trap viewing the tool as the ultimate answer. Even worse is when you believe you can’t do good work without it.” - Unknown

“I suppose it is tempting, if the only tool you have is a hammer, to treat everything as if it were a nail. ” - Abraham Maslow

The kind of codebase ...

Identify a part of the codebase and play around with it: bend it, break it, change it, see what happens to it. Make a note of anything odd or unusual; if that thing happens again when you play around elsewhere in the codebase, there could be some significance to it.

Build up an idea of which files import which other files; who passes what onto who; what inherits from where; what does the dependency tree look like? Build a mental model of the topology of the codebase.

Get an idea of what has changed

See what files were changed last: any files that haven’t been altered in over a year are probably less important to current work.

Identify what is used

Chrome’s Coverage tool is a great way to see at a very high-level glance what CSS is being used by the current page. This very non-scientific method of checking code usage should give an approximate idea of what might be dead code, or what could simply be ignored.

Don’t go looking for trouble. If you never need to touch the help and support section, there’s no point going out of your way to research it. Try to remain focused and learn about the parts of the codebase that are most important and timely.

Parker is a static analysis tool. Use it to grab useful information about the overall makeup and health of the CSS: how many IDs, mean specificity, how many !importants, etc.

“Don’t cling to a mistake just because you spent a lot of time making it.” - Unknown 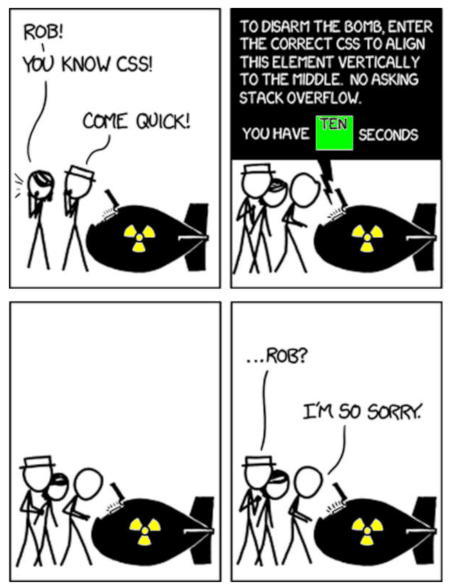 To answer the question of how to handle CSS that does something unusual, learn the 5-W’s about what is broken, we can summarize:

REAL, FUN, GEEK who is passionate about Front-End!

The definitive guide to SCSS