Readers of a certain age and RDBMS background will probably remember northwind, or HR, or OE databases - or quite possibly not just remember them but still be using them. Hardcoded sample data is fine, and it’s great for repeatable tutorials and examples - but it’s boring as heck if you want to build an example with something that isn’t using the same data set for the 100th time.

I’ve written before about one of my favourite resources for mocking data, Mockaroo, and how you can even use it to stream mock data into Kafka. Other mock data generators for Kafka include kafka-connect-datagen and Voluble.

Sometimes though, you just want some real, live, warts-and-all data. And there is fortunately a real shift in governments and public bodies in recent years to Open data. Here is a list of some of my (UK-centric) resources. Many have a mix of live and static datasets. 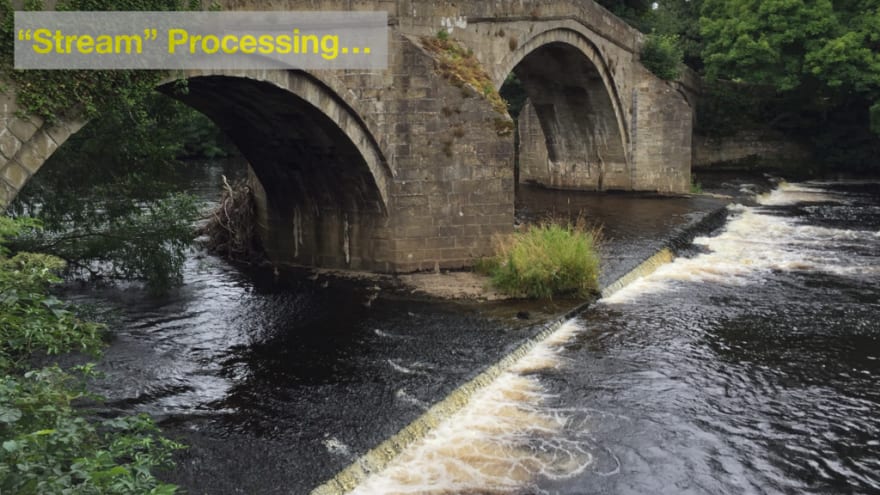 Once suspended, rmoff will not be able to comment or publish posts until their suspension is removed.

Once unsuspended, rmoff will be able to comment and publish posts again.

Once unpublished, all posts by rmoff will become hidden and only accessible to themselves.

If rmoff is not suspended, they can still re-publish their posts from their dashboard.