I was recently messing around with GridMaps in Godot Engine which allow you to "paint" meshes on a 3D grid much like you would a 2D tileset. Following the official GripMap tutorial, I noticed some odd behavior creating a MeshLibrary.

I was using the models from the City Kit Roads pack from Kenney.nl. They render nicely in the scene tree, but when using the Scene -> Convert to MeshLibrary option to create a MeshLibrary the resulting .tres file was empty. In previous projects, this feature has worked for me so I wondered if there was something particular about these assets that was missing something Godot expected. 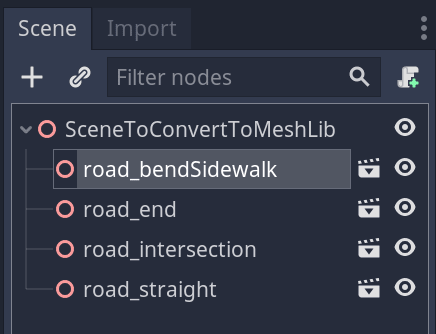 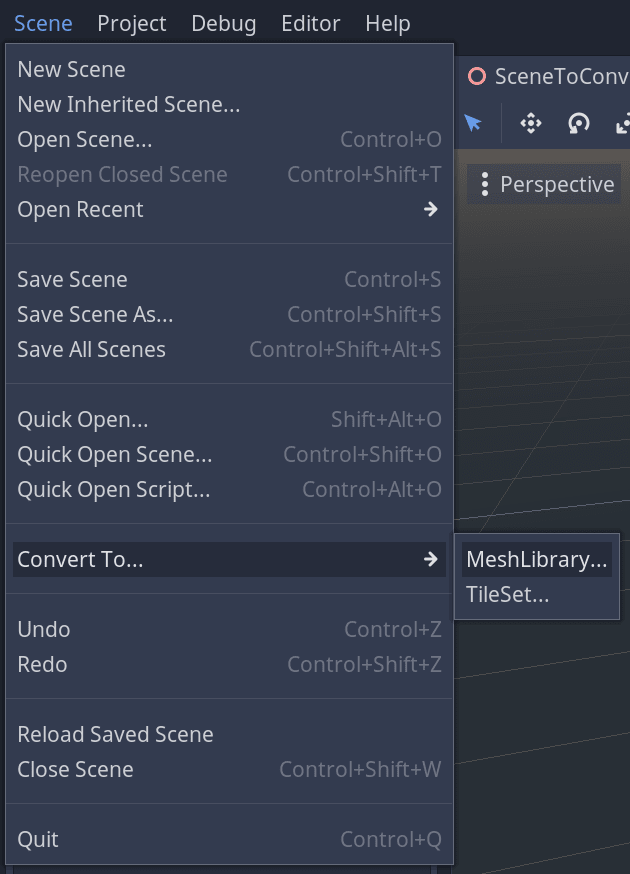 I've had luck looking at the Godot source code, in other situations, thanks to it being open source. A quick look at the MeshLibrary code showed something worth looking into:

Here the _import_scene() function is looping over the scenes children and if they are not a MeshInstance3D then it looks at the first grandchild, if there are no grandchildren or the first one isn't a MeshInstance3D then it skips the whole child. That seemed promising, so I opened the asset as a "New Inherited Scene" and sure enough it was nested. 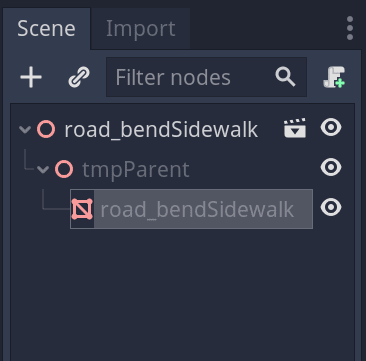 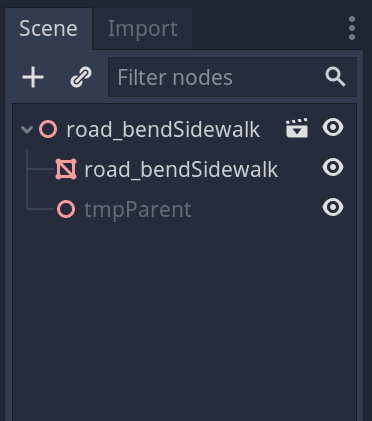 And the models were added to the MeshLibrary without issues. 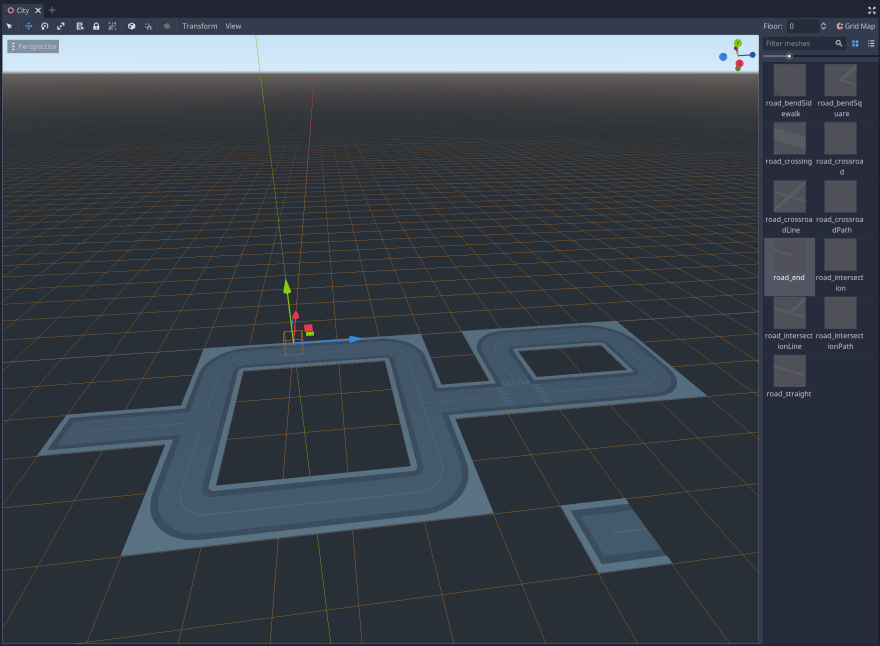 What is Time Compression (Time Warp) in Virtual Reality?

Robert Cannon
I learned assembler in high school to help a friend make a StarCraft mod. I have found a career and joy in webdev, but I want to remember to always learn something new and make something interesting.
top 26 Interviewer Questions You Should know
#webdev #programming #career
Hey Tech Recruiter, Here Are Some Tips from a Developer
#career #javascript #webdev #a11y
What are the coolest uses of AI you've seen in the last couple of weeks?
#discuss #ai

Once suspended, robpc will not be able to comment or publish posts until their suspension is removed.

Once unsuspended, robpc will be able to comment and publish posts again.

Once unpublished, all posts by robpc will become hidden and only accessible to themselves.

If robpc is not suspended, they can still re-publish their posts from their dashboard.

Once unpublished, this post will become invisible to the public and only accessible to Robert Cannon.

Thanks for keeping DEV Community 👩‍💻👨‍💻 safe. Here is what you can do to flag robpc:

Unflagging robpc will restore default visibility to their posts.