OOP allows the decomposition of a problem into a number of entities called objects and then builds data and functions around these objects. Data cannot be accessed directly, they are only accessible through the member function. There might be a number of objects in a program written in OOP language. Those objects can communicate with each other by calling their respective member functions. Organization of data and function in OOP is shown below: 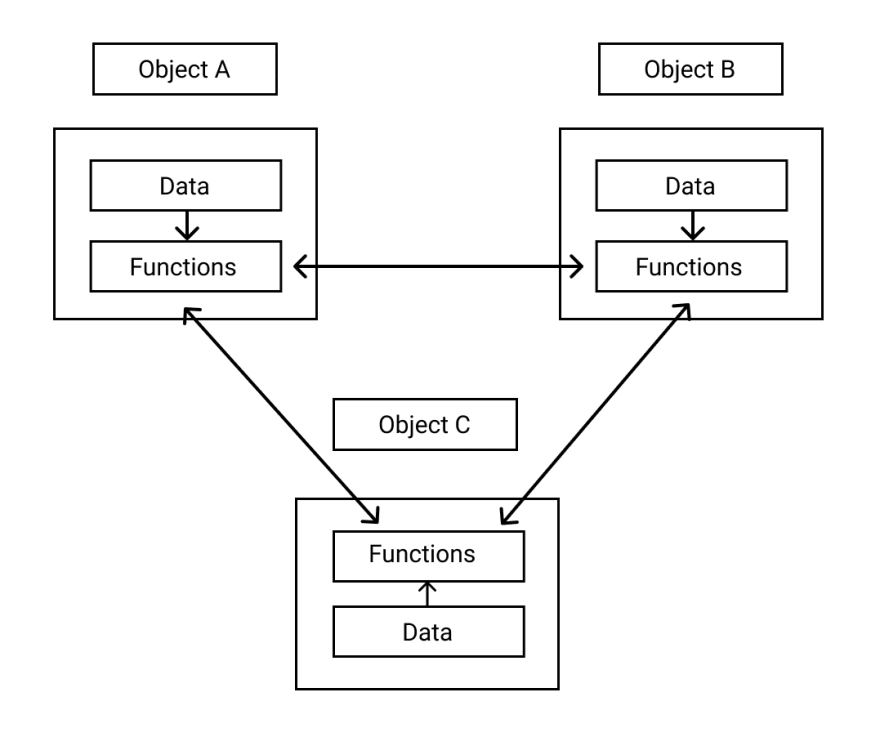 OOP has taken the best ideas of structured programming and combined them with several powerful new concepts that encourage us to perform the task of programming in a new way. In general, when programming in an object-oriented fashion, we break down a problem into a subgroup of related parts that take into account both code and data related to each group.

The terminology used in OOP:

A class is simply a representation of a type of object. It is the blueprint/prototype that describes the details of an object. The entire set of data and code of an object can be made a user-defined data type with the help of a class. Once a class has been defined, we can create any number of objects associated with that class. For example, mango, apple, and orange are members of class fruit. If the fruit has been defined as a class, then the statement fruit mango will create an object mango belonging to the class fruit.

Defining class doesn't create an object but class is the description of the object’s attributes and behavior. So no memory is allocated when a class is created.

In OOP, abstraction defines the conceptual boundaries of an object. Abstraction is the act of representing essential features without including the background details. It focuses on the outside view of an object, separating its essential behavior from its implementation. To understand this concept, take an example of ‘switch-board’. We only press particular switched as per our requirement. We need not know the internal working of these switched. This is an abstraction where we only know the essential things to operate on a switch-board without knowing the background details of the switch-board.

Encapsulation is a way of organizing data and function into a structure (called class) by concealing (hiding) the way the object is implemented, which is preventing access to data by any means other than those specified. Encapsulation, therefore, guarantees the integrity of the data contained in the object. The best application of encapsulation is making the data fields private and using public access to functions. However, we cannot hide an entire object. To use an object, a part of it needs to be accessed by users. To provide this access, abstraction is used. Abstraction provides access to a specific part of data while encapsulation hides the data. Therefore, abstraction and encapsulation complement each other. 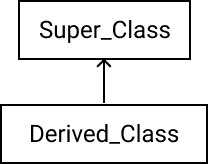 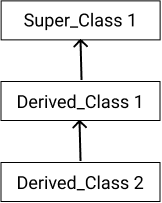 Polymorphism is a generic term that means ‘many forms’. It simply means ‘one name many forms’. More precisely Polymorphism means the ability to request that the same operations be performed by a wide range of different types of things.

Polymorphism is an important feature of OOP which refers to the ability of an object to take on different forms depending upon situations. It simplifies coding and reduces the rework involved in modifying and developing an application. It is extensively used in implementing inheritance.

The concept of an object helps to translate our thoughts into a program. It provides a way of solving a problem in the same way as a human being perceives a real-world problem and finds out the solution. It is possible to construct large reusable components using object-oriented techniques.

How to use Media Query in React? | useMediaQuery

Once suspended, rohanshakya will not be able to comment or publish posts until their suspension is removed.

Once unsuspended, rohanshakya will be able to comment and publish posts again.

Once unpublished, all posts by rohanshakya will become hidden and only accessible to themselves.

If rohanshakya is not suspended, they can still re-publish their posts from their dashboard.