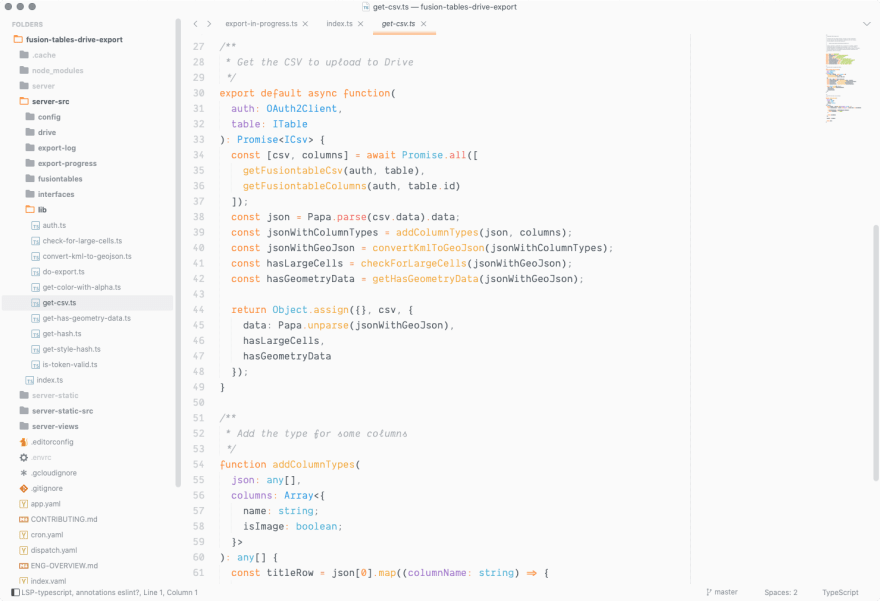 It’s been a long time since I used Sublime Text. I’ve quit on version 2 and used Atom at first. Visual Studio Code followed soon after and I used it for some years. It was nice for some time, but those Electron Apps annoy me ever more. They are very memory hungry and my old Mac doesn’t provide endless amounts of it. Time to revisit Sublime!

What’s the current state of Sublime?

The current version of Sublime Text is 3 and there is an even faster version 4 in development right now. Great to see this project still making progress! So I purchased a license and started to try out version 4. That dev version is pretty stable already — just as I remember it! You can get version 4 from their Discord.

Coming from Visual Studio Code, I got used to the code intelligence a lot. I was very happy to find out that this is due to the Language Server Protocol (LSP) which is now also available for Sublime Text! Nice! Code completion, references and — most importantly — refactorings are possible, just like in VS Code. 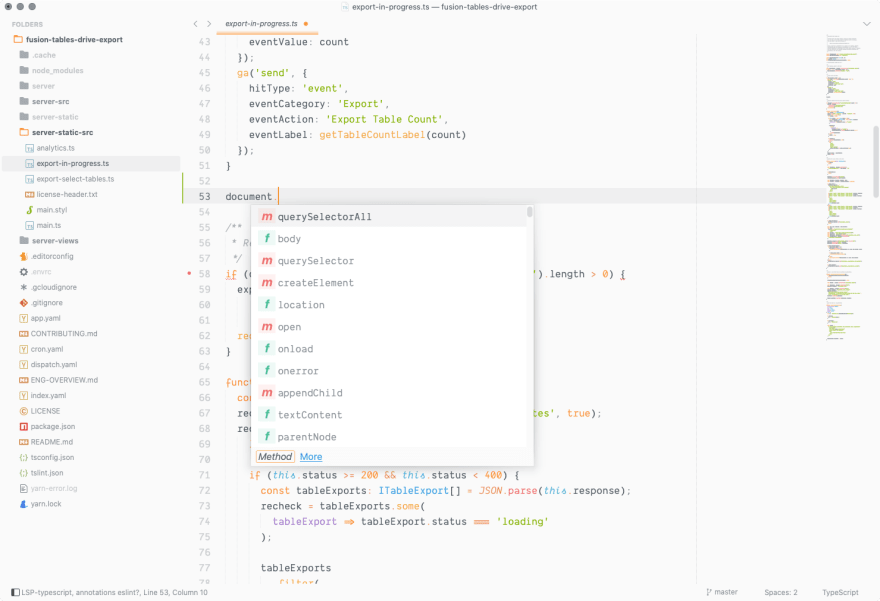 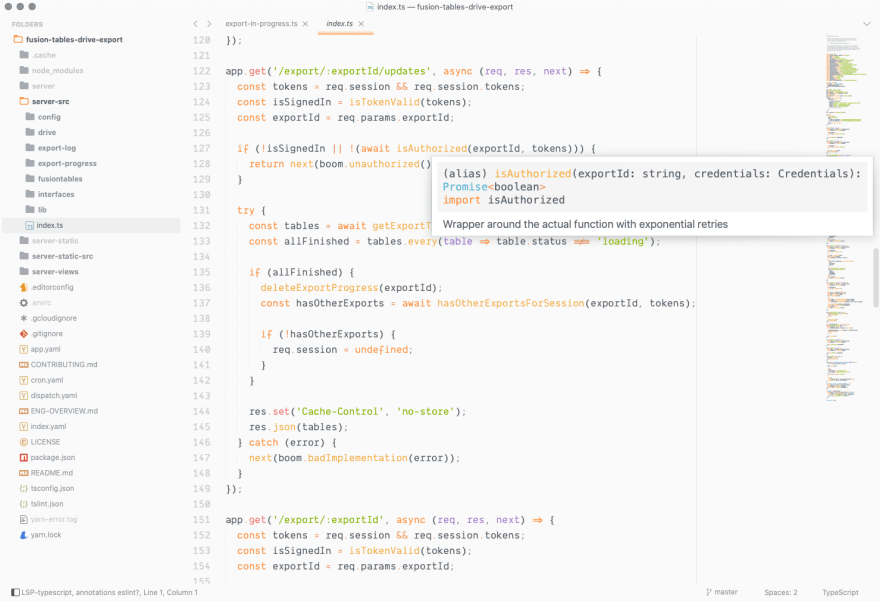 Sadly it’s not as pretty and usable right after installing it — you have to get some extensions (called packages here) to add the functionality.

I do mostly web development in JavaScript / TypeScript, so these are the extensions I use:

Since when I quit Sublime there is a new program called Sublime Merge. It’s a power Git client that can be opened out of Sublime Text. One click repo handling and it doesn’t even use resources when developing as it doesn’t need to hang around open all the time. 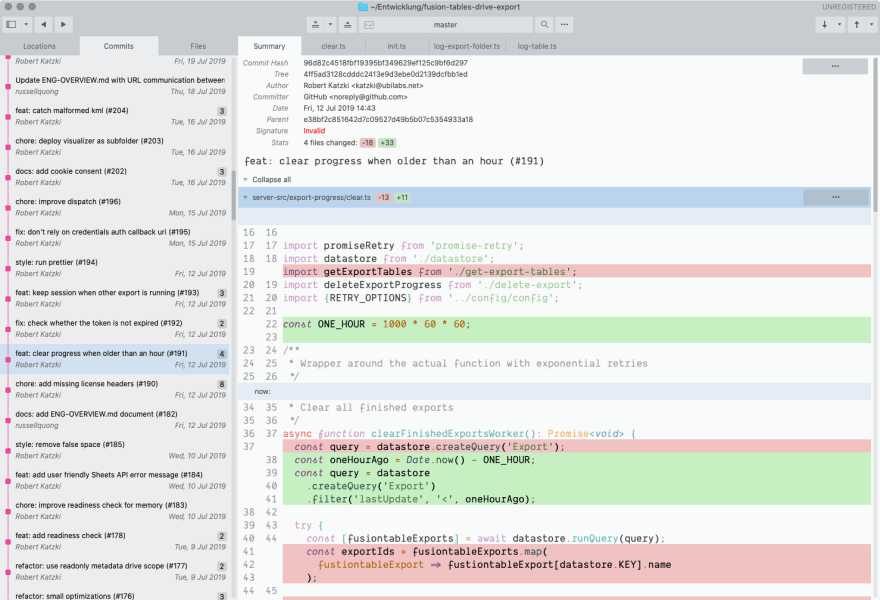 The only thing that annoys me currently is the click-to-go-to-definition. It opens a list with all files that have a reference to that function. But in like 99.9% of cases I want to go to the definition, not somewhere else. Maybe I’ll find out how to tell goto_definition just that one day.

You can evaluate Sublime Text for an unlimited amount of time, so just download it and play around. It’s fast and has a minimalistic interface. I’m glad I came back.

Once suspended, roka will not be able to comment or publish posts until their suspension is removed.

Once unsuspended, roka will be able to comment and publish posts again.

Once unpublished, all posts by roka will become hidden and only accessible to themselves.

If roka is not suspended, they can still re-publish their posts from their dashboard.

Once unpublished, this post will become invisible to the public and only accessible to Robert Katzki.

Thanks for keeping DEV Community 👩‍💻👨‍💻 safe. Here is what you can do to flag roka:

Unflagging roka will restore default visibility to their posts.