If you are working with React or have ever used React in your projects, you might have come across the term React Virtual DOM quite often. In this blog, I'll talk a bit about what Virtual DOM is and why did developers at Facebook employ such a concept while creating React. I'll try to keep it as precise and concise as possible :)

Document Object Model or DOM is a tree structure of various elements. It's an API for HTML and XML documents and defines the way a document is accessed and manipulated. Everytime there is a change in the state of your application UI, the DOM gets updated to represent that change. However, frequently manipulating the DOM affects performance since it has to continuously re-rendered to update the application, making it slow. This slowness is made worse by the fact that most JS frameworks update the DOM much more than they actually should. 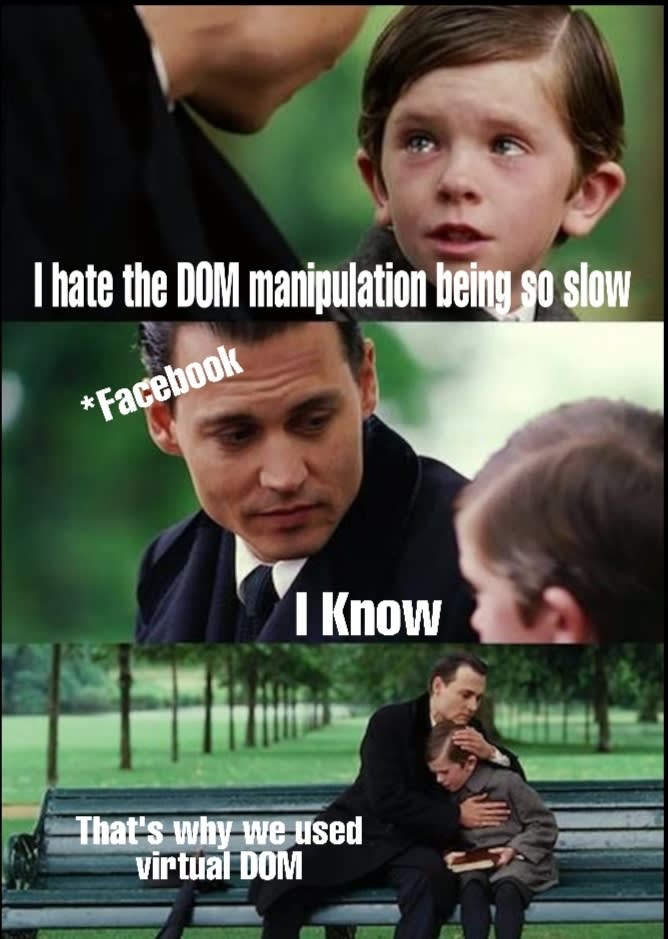 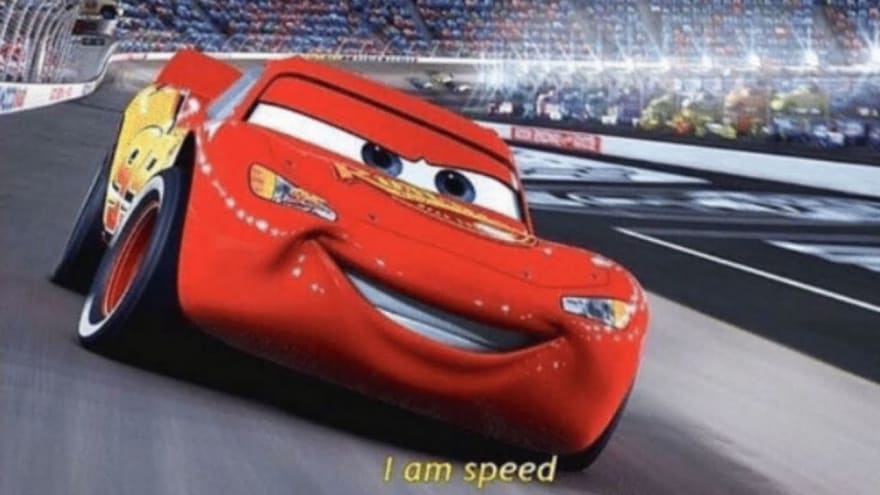 How is virtual DOM faster?🤔

If you found this insightful, share it with others as well!

Once suspended, runtimeerror20 will not be able to comment or publish posts until their suspension is removed.

Once unsuspended, runtimeerror20 will be able to comment and publish posts again.

Once unpublished, all posts by runtimeerror20 will become hidden and only accessible to themselves.

If runtimeerror20 is not suspended, they can still re-publish their posts from their dashboard.

Once unpublished, this post will become invisible to the public and only accessible to {Amogh Dixit}.

Thanks for keeping DEV Community 👩‍💻👨‍💻 safe. Here is what you can do to flag runtimeerror20:

Unflagging runtimeerror20 will restore default visibility to their posts.