In 1965 MIT , General Electric and Bell labs started working on a joint project to develop a time-sharing OS (MULTICS). The project didn't work well as MULTICS turned out to be too much complex and took too much time and money hence Bell labs withdrew in 1969 from development efforts.

To know more about MULTICS read this

Some researchers (Thompson ,Ritchie , Mcilroy and J.F Ossanna from bell labs didn't want to go those all efforts in vain and continued to work on developing a multiuser time-sharing OS. 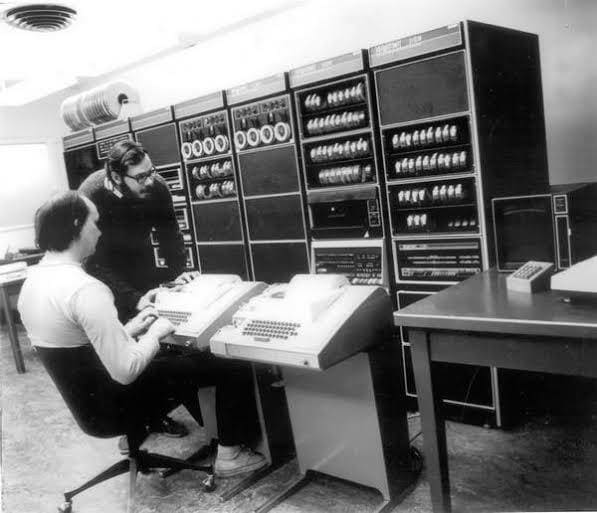 Meanwhile Ken Thompson developed a video game Space Travel(he developed for MULTICS later ported to GECOS and the again later ported to PDP-7 as that was the only then available cost friendly system for Thompson and team)in 1969.

To run the game on PDP-7 minicomputer Thompson wrote his own file system , assembler and then this all lead to a complete OS which they named UNICS (Uniplexed Operating and computing system)a pun to MULTICS.

So we can say 1969 is the birth year of UNIX (Noone knows how the spelling UNICS morphed into UNIX).It was all written in assembly language until the arrival of C language (early 1970) which after getting properly matured (about 1973) became the best available system language and thus UNIX version 4 was written in C.

Read this for detailed history of different UNIX versions 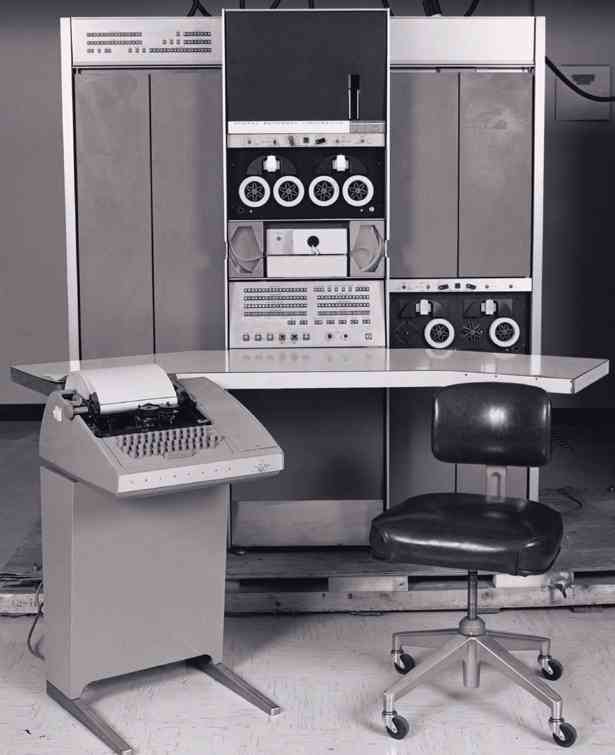 It was about 1975 when Richard Stallman left Harvard to join MIT AI laboratory to rather focus on his programming.He was quite unhappy with proprietary softwares and restricted computer access during his hacking days at MIT and in February 1984 he left MIT to work full time on his GNU project (which he announced on 27 sep 1983) for which he published GNU Manifesto

By 1992 GNU Project has completed all of major OS utilities except the OS Kernel GNU Hurd itself. Among the very well known programs produced by GNU project are the Emacs text editor, GCC , Bash shell and glibc.

In 1991 Linus torvalds , a computer science student at University of Helsinki was inspired to write an OS for his Intel 80386 PC , this IBM-compatible PC has MS-DOS OS with which torvalds wasn't satisfy and UNIX was a proprietary OS and had huge cost so he decided to create his own OS with the help of MINIX created by Andrew Tanenbaum for educational purpose( he made complete source code available in his textbook OS: Design and implementation 1987).Over a few months, Torvalds developed a basic kernel that allowed him to compile and run various GNU Programs.

On 25 August 1991 he announced this system in a Usenet posting to the newsgroup 'comp.os.minix'.

Initially Linux was placed under a more restrictive licence , but Torvalds soon made it available under the GNU GPL.

Many programmers joined him in developing Linux which resulted in addition of several features like improved file system , networking support, device drivers and multiprocessor support.

PS:- if you like reading it , enjoy reading more here

How to Integrate SendGrid in Your Open Source Ecommerce

Rupendra choudhary
Lover of Theoretical Computer Science. Interested in cyber security and Linux kernel.
What does being a senior mean to you?
#discuss #watercooler #career
What Tool Do You Wish Was Open Source?
#discuss #opensource #watercooler #programming
How to Handle Events in a Node.js Ecommerce Platform
#opensource #javascript #webdev #programming