Open source contribution is no longer just for fun or personal interest. Many developers use open source tools in their day job and surveys have found that a majority contribute to the projects in some form. Companies are contributing to open source, especially the tech giants. 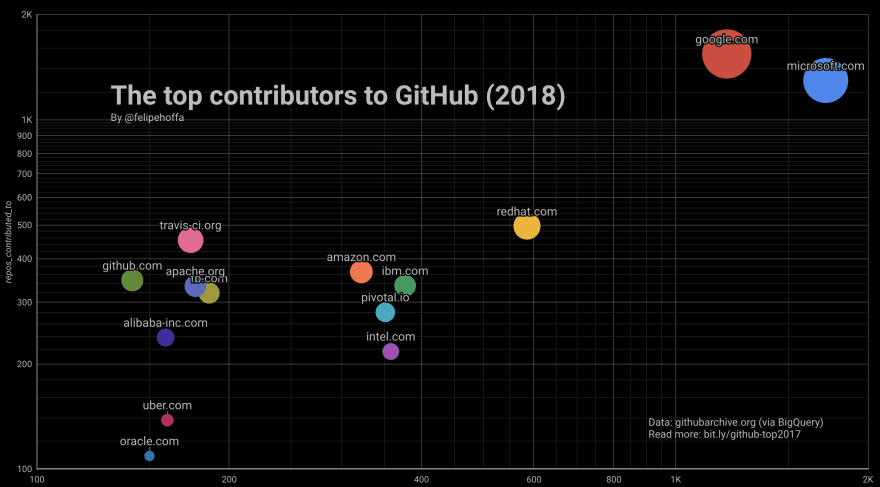 Stackoverflow surveys have found that up to 65% of developers contribute to open source and that the percentage is not very different for professional and non-professional developers. These same surveys also show that more and more developers have been contributing in recent years.

There can be multiple motivations for an open source contribution. This makes personal motivations hard to identify from surveys. One is a belief in the value of open source as a practice and a desire to be part of that. Developers are also motivated by personal and career development.

How to Become an Open Source Developer ?