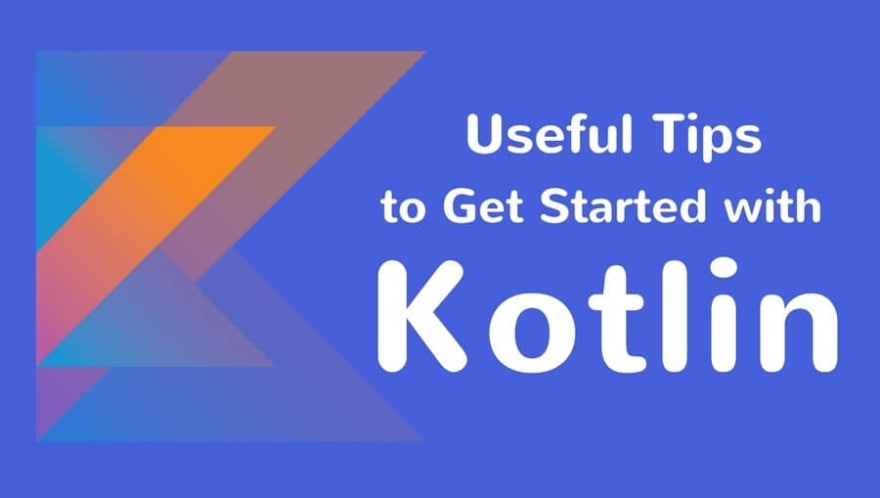 It is vital for programmers to keep themselves abreast with the latest technologies and programming tools to match with the pace of digital transformation. Kotlin is one such programming language, introduced in 2016, that has gained popularity and praise in a quick time span.

It was initially introduced as a programming language but soon it was integrated into Android Studio as a plugin. Programmers had a skeptical view about the plugin, but gradually they decided to try it, on some of their smaller and easy projects though. The usability quotient offered by the language was so impressive that it picked the pace, inviting more and more developers to use it.

The main highlight of Kotlin is that it is user-friendly and requires minimal switch effort, which keeps Android app developers engaged. Further, its ability to distinguish between business logic and functionality saves time and makes it a go-to language for most of the top Android app development companies around the globe.

Kotlin was developed by JetBrains with a motive to ease the load of Android developers and make apps perform better than ever. Here are some tips to use Kotlin for maximum benefit.

This feature of Kotlin can be regarded as one of the crucial features, which is beneficial for both developers and users. Developers get the liberty to set the loading time of each element of the app, which makes it run according to the standard instructions instead of the default. This helps in saving memory, and loads the required elements at the specified time. Further, the start-up time of the app can also be optimized that helps users to gain access to the content quickly than normal.

Kotlin includes another important feature that developers love, ‘getters and setters’ feature. It allows developers to set and obtain fields private while keeping the method public so that it can be accessed by multiple packages and frameworks. It helps to keep complexity at bay and values can be obtained using the access syntax.

Lambdas are extremely powerful and useful in diminishing the complexity of the code. It simplifies the code of the Android project by reducing the total number of code lines from a specific source file and achieve a lot more things that seemed impossible in Java. The important part is that the main configuration of the Android build remains unchanged. Kotlin gives you the freedom of building your own language by writing meaningful and useful code blocks as required.

There are numerous collections that an Android app developer needs to deal with while working around APIs. Often, there is a need to alter the content of collections. This is where Kotlin collection filters come into play. They make the work easy and precise. Developers can quickly reach the point where modification is required for doing the needful. It gives clarity to the code, keeps it neat and readable for new developers.

Also regarded as ‘The Billion Dollar Mistake’ and frequent in Java, null reference is one of the common mistakes programmers make. Kotlin is potent to eliminate the danger of null references from code. The type system in Kotlin is capable of distinguishing between references that can or cannot hold null references- making it a valuable constituent among others.

Kotlin has managed to attract numerous programming brains in the recent past. Popular reasons being its simplicity, user-friendliness, multiplatform applications support, a powerful library of resources and concise coding ability and Google Support (I/O 2017), of course. Switching from Java to Kotlin isn’t tough while the advantages it brings to the table are immense. So, get started with Kotlin and experience a whole new world of development diversity and simplicity like many other top Android app development companies.

How to setup Android projects

The funny Java vs Kotlin battle