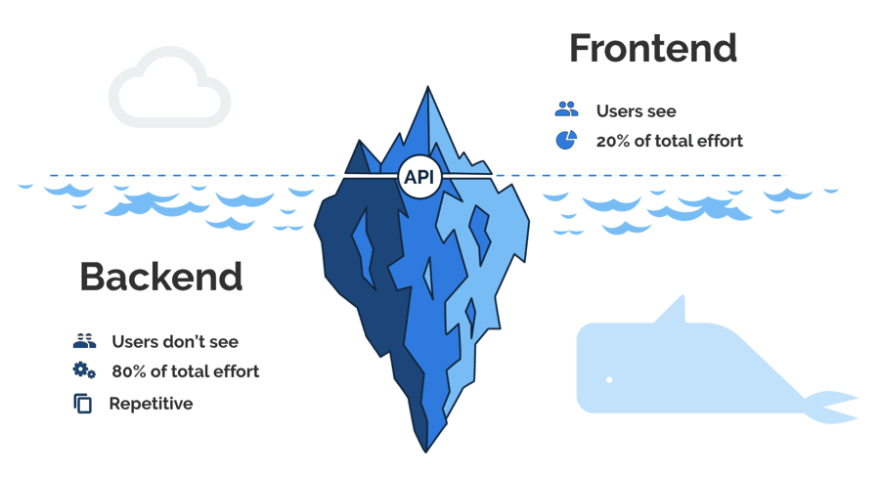 Recently, I came across an article, which listed famous frameworks for Back-End Development. In this regard, I compiled this piece of information for beginners. It contains a short intro of framework in discussion, usage in industry and free tutorial which beginners can use to master that framework.

Due to skyrocketing popularity of Node.js, Express is quickly becoming one of the most trending frameworks nowadays.

Express provides a fast, minimal and quick API to make RESTful APIs. It's relatively easier to setup and is easy to learn.

Usage in Industry : Popular in Accenture, Uber, IBM and many other companies.

Django is an MVC framework of Python. It's also one of the most popular frameworks of the modern times.

Ruby on Rails, or Rails, is a server-side web application framework written in Ruby under the MIT License.

Rails is a model–view–controller (MVC) framework, providing default structures for a database, a web service, and web pages. It encourages and facilitates the use of web standards such as JSON or XML for data transfer, HTML, CSS and JavaScript for user interfacing.

In addition to MVC, Rails emphasizes the use of other well-known software engineering patterns and paradigms, including convention over configuration (CoC), don't repeat yourself (DRY), and the active record pattern.

Usage in Industry : Popular in Airbnb, GitHub, Hulu, Shopify and many other companies.

Laravel is a free, open-source PHP web framework, created by Taylor Otwell and intended for the development of web applications following the model–view–controller architectural pattern and based on Symfony.

Usage in Industry : Popular in 9GAG, Pfizer, BBC, Shopify and many other companies.

Spring Boot is a Model-View-Controller framework that uses Java, the all-time popular language.

Spring Boot possesses many sister projects that boost its performance and let you scale your business quickly. The fact that it uses Java, a strongly typed language, is a severe pro to many web developers. The learning curve might be quite steep tho, especially if you don’t know Java.

Usage in Industry : Websites like Wix, TicketMaster, and BillGuard are users of this framework.

I am Saeed Ahmad. I love to write about programming, new technologies and innovation. Follow me for more posts like this one here : 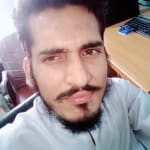 Serialization in NestJS: A different approach

Request for Node.js has been deprecated