The official version of .NET5 was released last week and bringing huge improvements into the .NET ecosystem. Like many interested developers, I have downloaded it, and in this article, I want to discuss some of these cool features.

.NET 5 is the next version of .NET Core, and Microsoft continues the journey of unifying the .NET platform.

Vision for .NET is a unified set of libraries, tools, SDKs, runtimes, and begins this journey by making everything available in .NET.

These are some new features and improvements of .NET5:

let’s move forward and look at the improvements that you’re going to see in .NET5. Here, the plain text benchmark is up 38% and the JSON serialization benchmark by +42%. 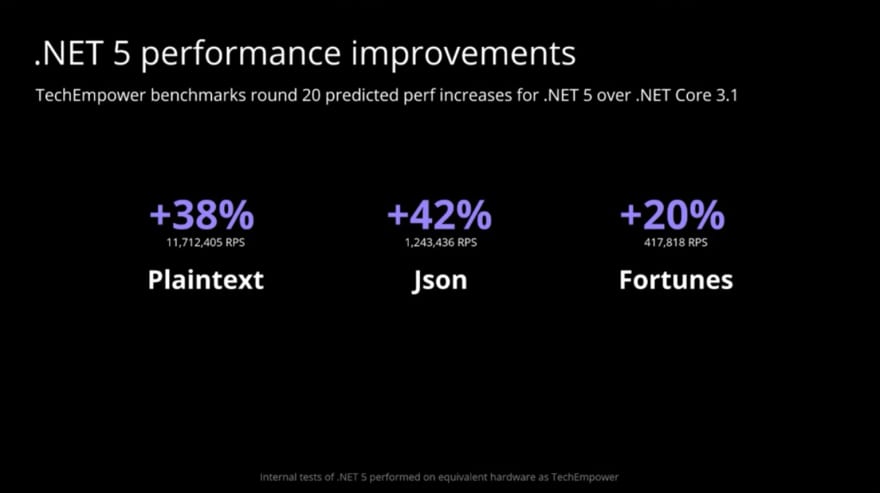 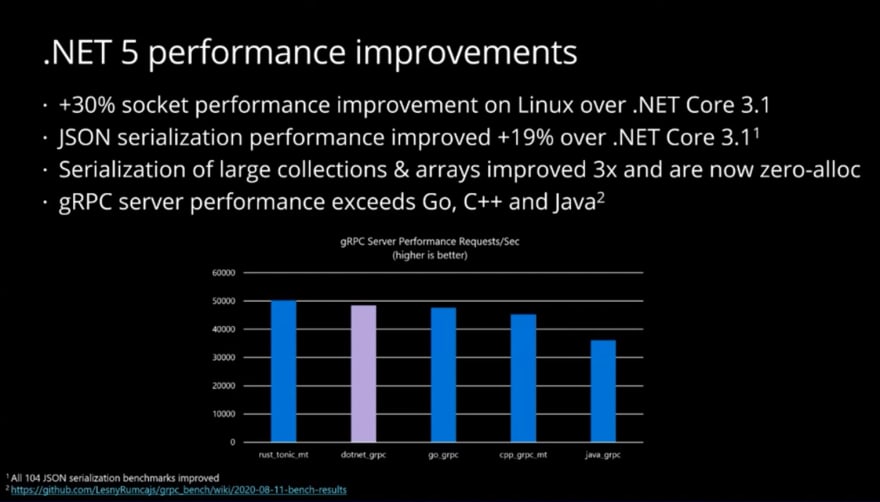 Xamarin forms 5 is coming out later this year with tons of new features like:

Blazor is a web UI framework for building single-page web apps with just C# and no javascript required. Let’s take a look at what blazor in .NET5 has to offer: 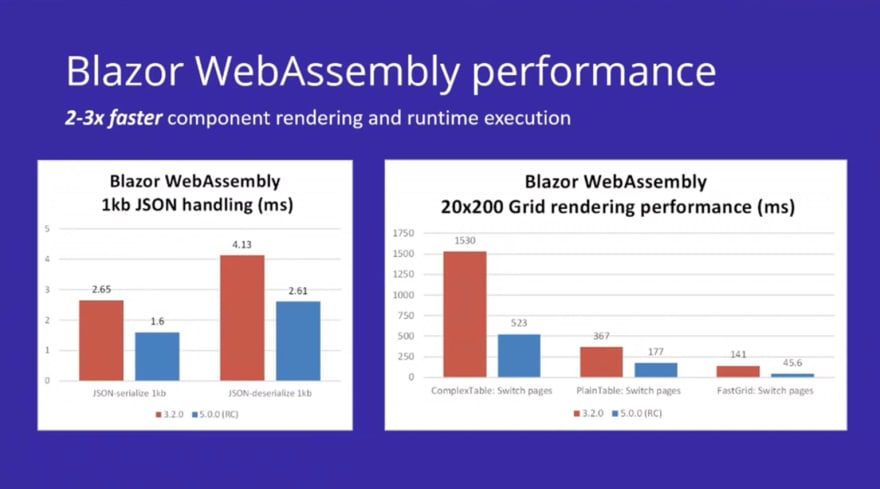 This has been a massive area that the .NET Team focused on in .NET5 these last couple of years and introduced new improvements and features:

Microsoft will continue to unify the platform, and they plan to deliver amazing unified toolchains, and awesome cross-platform native UI with MAUI. .NET has a release every year, and they do this because they want to make it very consistent. I believe that .NET will provide the best solution for all modern workloads.

The difference between Array and List in C# (Memory Usage + Performance)

Saeed gholamzadeh
Hi There, I Have experience in developing software based on .NET platform for 4 years.Interested in research about modern tools, technologies and also eager to transfer knowledge to other developers.
What developer products/tools should exist, but don't?
#discuss #productivity
5 Bad Practices That Can Make Your C# Code Messy - And How to Avoid Them
#csharp #dotnet #beginners #tutorial
How do you prepare for standup meetings?
#discuss #career #productivity