I love Civilization (5 + 6 especially, hexes are great) but fundamentally each release in the series is not a video game in any traditional sense. No really, stay with me! 🤔🎮 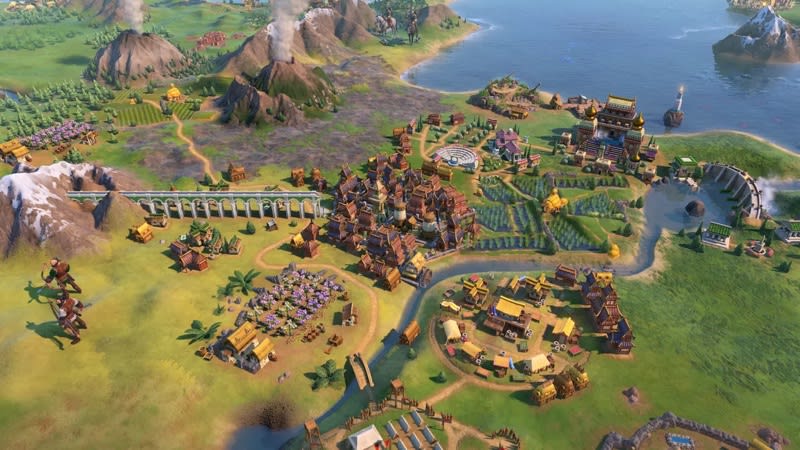 In Civ, you lead an individual nation with the aim of achieving dominance over other nations through one of prowess in science, military domination, or a few other victory conditions. You want to win, your opponents do too, and you're all on a level playing field—you all have the same interface to the environment (build cities, rally troops etc).

But in single-player, cracks start to form with the level playing field. Your opponents don't really adhere to game theory. And, in the rare chance that an AI opponent is leading, there's often no strong reason to keep playing yourself.

In any game with no "cost" for losing, your optimal strategy is to make bigger bets (or more risky decisions) as it seems more and more likely you are going to lose. Think going "all in" on low-stakes poker if you have a poor position: you're likely to lose anyway, so you might as well have some fun.

But in my experience, Civ games tend to snowball. At its best, Civ is a race: there's a few victory conditions you can hit, so if your nation is leading on military power, but another nation is leading on its culture, you are playing to see who can reach that goal faster—which is a traditional game.

However, leading in one condition correlates highly with others: if your military is strong enough to conquer an enemy's territory, turns out that opponent probably isn't powerful enough to generate incoming tourism.

So at some point, the AIs in any game of Civ become lame ducks. They're unable to exert pressure on other players in any meaningful way and their "bigger bets" either don't happen or are ineffective. This typically happens because their territory has been excised (cutting down a strong military) or they're not employing a strategy which puts them above any other AI player.

So they become NPCs in a world where the only PCs are the player and maybe a few remaining strong AI competitors. And if this happens to you: this is the point at which you quit, ensuring that you never really "lose". Why would you keep playing Civ if you cannot exert serious pressure on the leaders of the pack—if you're the lame duck? 🦆

Civ is basically a board game you can quit at any time. 🎲

Think of Monopoly, or even (to a lesser extent) Setters of Catan: if you're losing, there's not much you can do to change your position, and you're just going through the motions. 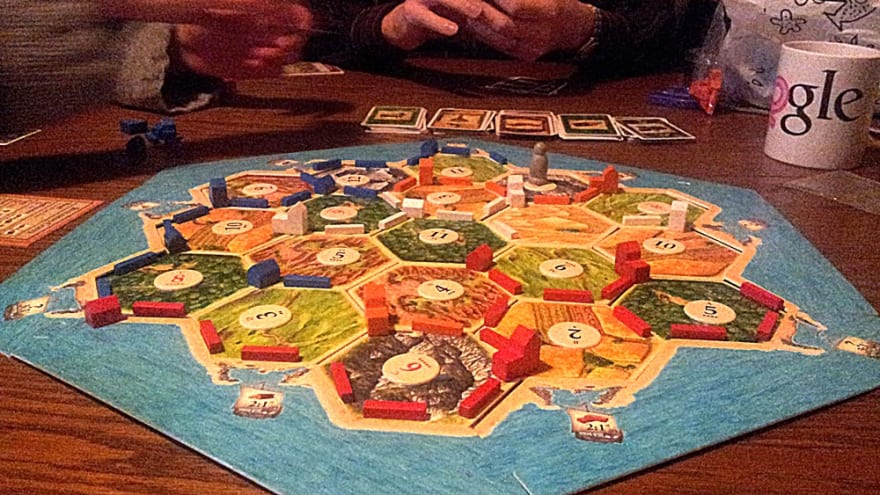 And most board games have this problem, they just hide it differently: some are incredibly expedient (so you don't mind losing fast), or some have hidden state (so every player retains hope).

Civilization is fundamentally an enjoyable game—I certainly like it! But I've never experienced a path which losing can be enjoyable, which is made all the more interesting because every player, AI or not, is ostensibly is given the same chance to win.

How could a game like Civ be made enjoyable to 'lose'? And not just mitigation—maybe I'll win because of my hidden condition—but providing real happiness to someone even if their empire is dwindling.

Let me know what you think! 💬

Do CSS framework users actually know CSS? We might have some data