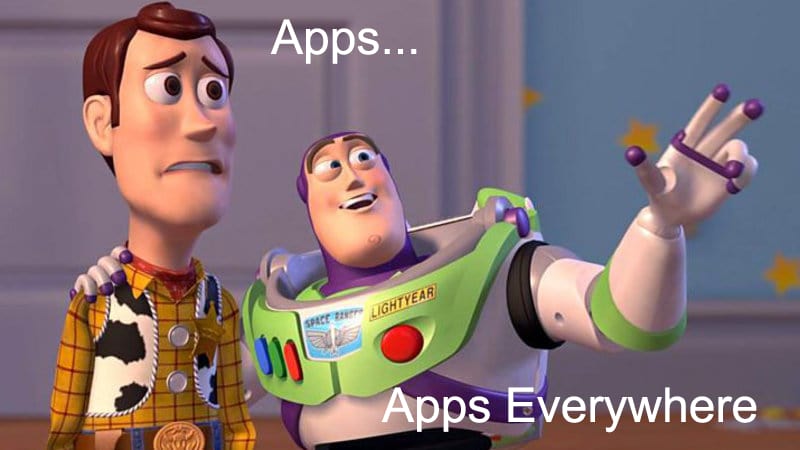 With start ups popping everywhere around the world and most of them with fancy websites and apps. The question one should be asking themselves when they think they have come up with an idea that will change the world is that, do I need an app or even a website to validate this idea?

It is common to think of an idea in terms of technology and a beautifully designed UX to attract users (customers). But that leads to several hours of planning, designing, building, testing and then at the end of the day, maybe failing. There is a possibility that a startup idea based on one's own assumptions and intuitions is probably not an idea that will sell, and is local to a single person or group of persons. The idea needs validation and fast.

In order to validate an idea it needs to be tested with a small group of people, as early as possible, and do you need an app for it you ask? May be not. If your startup idea's core does not rely on technology at its heart (e.g. a service that uses p2p networking or video calling) and it can be tested without building anything, test the idea first.

If you are working on an idea to revolutionize delivery of items to customers, at a small scale you don't need an app. All you need to do is market your services via a suitable channel (pamphlets, social media, word of mouth) and take your bookings on phone and make deliveries. If you can get even a few genuine customers (not friends and family) to pay for your service and receive a positive feedback, you have a good idea at hand. Now you can start thinking of scaling and automating the most mundane tasks of your business.

Once an idea has been validated, build your first MVP. MVP needs to focus on only solving one problem initially. The problem you first set out to solve with your idea. You still probably don't need an app for that. You only need an app if it requires features specific to mobile devices. A web app has a greater outreach and the ease of use on a computer outdoes the experience of using a service on a mobile device. A lot of useful info can be placed on a single web page and lots of navigational taps can be reduced.

Concluding this little declaim and summarizing, focus on validating an idea with minimum energies spent and build a website or an app only when you have initial traction and are ready to scale.

The state of online marketplace startups and projects in 2021