GraphQL started to be a great option for writing customizable API’s and combining multiple services into one single endpoint.

The entire idea of having a single endpoint but getting different combinations of models is amazing, especially for companies which are working with large scale multi-platform applications with different frontend/mobile developers and designers.

What is a WebSocket?

Typically, WebSocket is a protocol which provides a way to exchange data between browsers and servers via a persistent connection.

It's very useful for applications that require continuous data exchange, eg- online games, real-time systems, trading engines, and so on.

The way we open a new WebSocket connection is by using a special ws protocol in our regular URL. For example:- 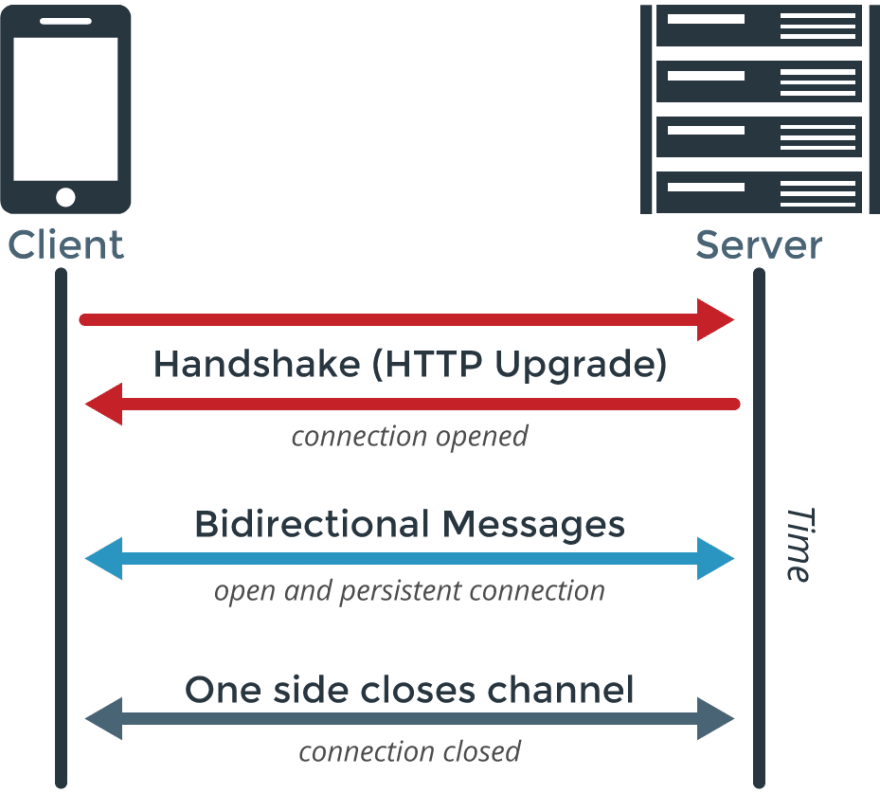 Just like an HTTPS is more secure than any HTTP request! wss is an encrypted protocol just like HTTPS but for WebSockets.

wss is not only encrypted but also much more reliable. That’s because ws:// data is not encrypted, visible for any intermediary. Old proxy servers do not know about WebSocket, they may see “strange” headers and abort the connection.

On the other hand, wss:// is WebSocket over TLS, (same as HTTPS is HTTP over TLS), the transport security layer encrypts the data at sender and decrypts at the receiver. So data packets are passed encrypted through proxies. They can’t see what’s inside and let them through.

What is a GraphQL Subscription!

Like queries, Subscriptions are a way to fetch data. Unlike queries, subscriptions maintain an active connection to your GraphQL server via WebSocket. This enables your server to push updates to the subscription's result over time.

They are very useful to notify the client about any updates to the real-time requests. If the back-end data changes at any point, the client will immediately get notified through the already active server connection. 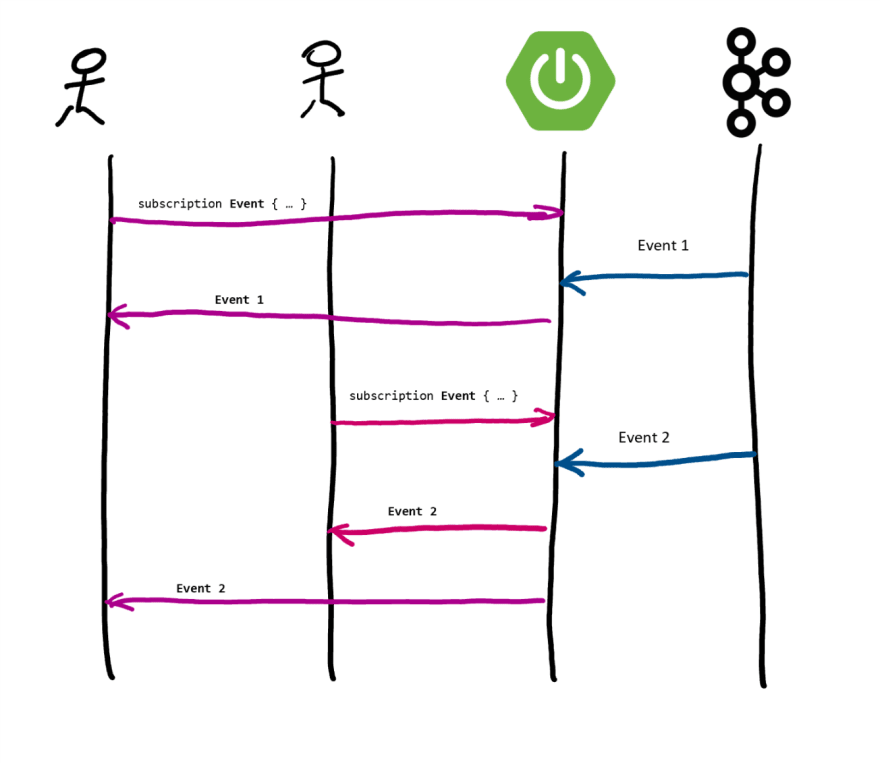 Where does Apollo Client come into the picture

The Apollo Client is a comprehensive state management library for JavaScript that enables you to manage both local and remote data with GraphQL. It can be used to fetch, cache, and modify application data, all while automatically updating your UI.

The core @apollo/client library provides built-in integration with React, and the larger Apollo community maintains integrations for other popular view layers. Thus it comes in handy for developers looking to manage GraphQL data in the Front-End.

A Subscriber has to be defined both on the server as well as the client-side. However, in this blog, we are specifically going to talk about handling subscriber in the client-side since server-side subscriber configuration could vary based on your project requirements.

You could set up a subscriber server using goLang, Node JS, etc but the client-side handling would pretty much remain the same for different tools, libraries and frameworks.

In this blog, I'm going to discuss how to handle client-side subscription with Apollo using reference from an Open Source Project called LitmusChaos. 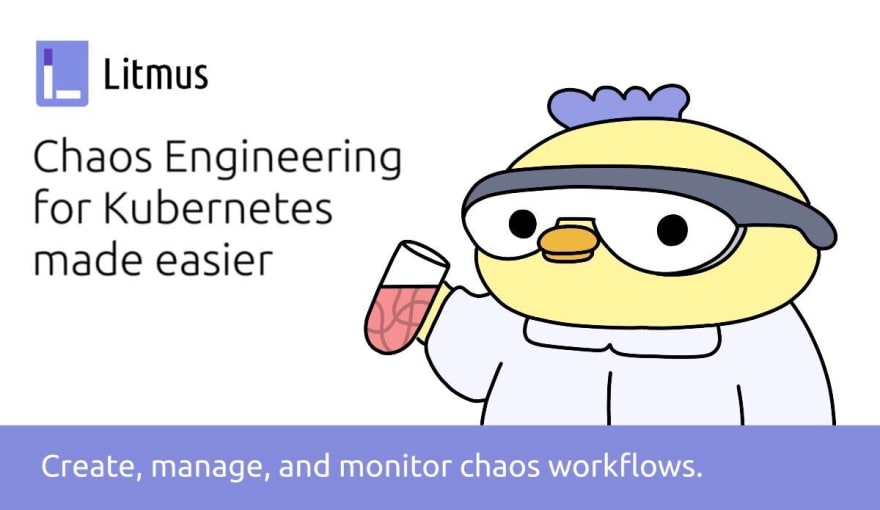 Litmus is a toolset to do cloud-native chaos engineering. Litmus provides tools to orchestrate chaos on Kubernetes to help developers and SREs find weaknesses in their application deployments. Litmus can be used to run chaos experiments initially in the staging environment and eventually in production to find bugs, vulnerabilities.

The project is under active development as a Sandbox project with CNCF.

Since Litmus is a project where we deal with a lot of Chaos Experiments and Workflow Data, we have set up our Subscriber such that we listen to the Workflow Events and retrieve a number of essential parameters which are required to plot Analytics Graph, Workflow Representation Data and so on.

When Apollo Client executes the workflowEvents subscription, it establishes a connection to our GraphQL server and listens for response data. Unlike a query, there is no expectation that the server will immediately process and return a response. Instead, our server only pushes data to the client when a particular event occurs on your backend (In our case, a new workflow is scheduled/ran).

Apollo provides us with different hooks like useQuery, useSubscription, etc to make our life easier when executing queries from a GraphQL server. We'll be executing a subscription we defined earlier to listen to the event and keep our frontend updated with any data changes from the backend once we are subscribed to that particular workflow.

Whenever a query returns a result in Apollo Client, that result includes a subscribeToMore function. You can use this function to execute a followup subscription that pushes updates to the query's original result.

All this subscription is doing is query the data at the very beginning and then listening to the server for any more updates on the same Workflow Event, if new data is populated the subscriber updates the previous data with the new one.

Setting up the transport

We'd require subscriptions-transport-ws since it handles GraphQL WebSocket server and client to facilitate GraphQL queries, mutations and subscriptions over WebSocket behind the hood, other than that we'd require the @apollo/client library which can basically handle all your apollo related tasks quite smoothly and it also eliminates the chance of having version collision when trying out hooks/features from other community-driven libraries.

In our project, our use case allows us to handle both HTTP as well as WebSocket requests thus our Client Root looks a bit different.

You can of-course extend these configurations and play around to create something out of your own. We welcome everyone to comment and let us know about what/how we can improve to achieve more! Every suggestion is appreciated. 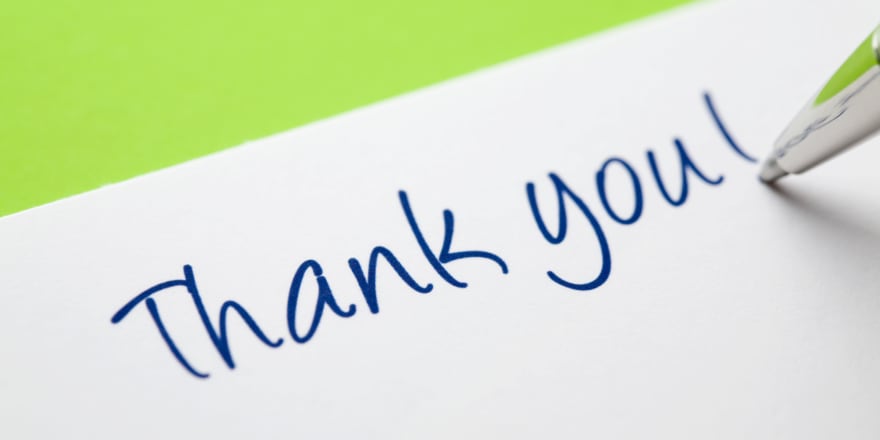 Are you an SRE or a Kubernetes enthusiast? Does Chaos Engineering excite you?
Join Our Community On Slack For Detailed Discussion,

Check out the Litmus Chaos GitHub repo and do share your feedback: https://github.com/litmuschaos/litmus
Submit a pull request if you identify any necessary changes.

Don't forget to share these resources with someone who you think might benefit from these. Peace out. ✌🏼

Sayan Mondal
A coffee lover ☕ and explorer 🌏. In my free time I like to write Code and help the community out.
Understanding React Higher Order Component (HOC)
#javascript #webdev #react #tutorial
How the Resilience Score Algorithm works in Litmus!
#litmuschaos #cloudnative #beginners #productivity
SQL vs NoSQL - Which is better for you?
#database #sql #tutorial #productivity