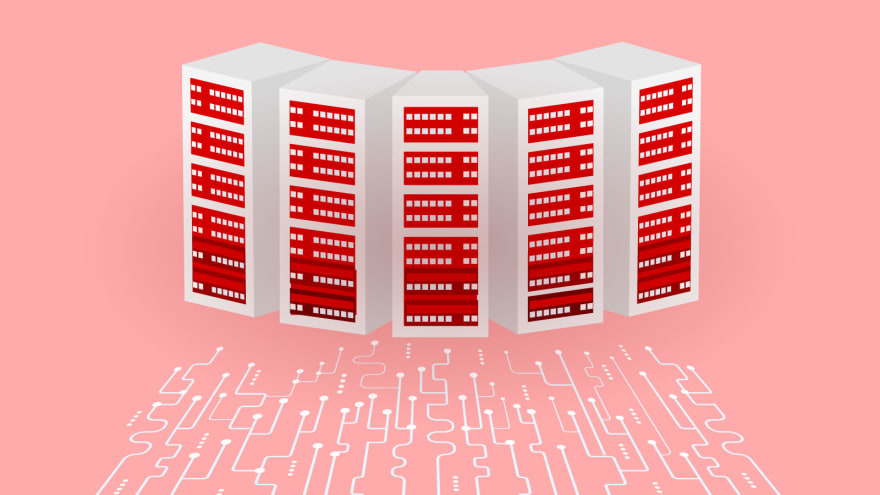 PALO ALTO, Calif., January 24, 2019 – ScaleGrid, a rising leader in the Database-as-a-Service (DBaaS) space, has just announced support for Redis Clusters on their fully managed Redis hosting plans. Redis Cluster is the native sharding implementation available within Redis, an open-source in-memory data structure project, that allows you to automatically shard across multiple Redis nodes without having to rely on external tools and utilities.

ScaleGrid is no novice when it comes to deploying and managing complex, sharded clusters in the cloud, as they have provided one of the most powerful sharding tools for their MongoDB hosting solutions since 2013.

With the introduction of Redis Clusters at ScaleGrid, Redis users can now easily create sharded clusters with a few simple clicks when setting up their databases. This is a highly demanded feature, as many Redis deployments quickly saturate a standalone Redis node with writes and need to spread out those writes out to multiple nodes. This is available in addition to their Redis replica set solutions that make it easy to spread out your reads across multiple nodes. Some of the advanced benefits of Redis Clusters include:

Redis Clusters is available for Redis on AWS on 14 different data centers across the world. ScaleGrid continues to provide the most powerful Redis hosting and management platform over competitors Amazon Elasticache, Redis Labs, and Compose with additional advanced support for custom master-slave configurations, cross-datacenter configurations, full Redis admin access, and SSH access to the underlying machine.

Database administrators, DevOps engineers, and developers alike are continuously migrating their deployments to the ScaleGrid DBaaS platform as they increasingly capture market share on a global scale. This new announcement shortly follows ScaleGrid’s introduction to fully managed MySQL hosting at the end of 2018, and PostgreSQL hosting which is scheduled to release by February 2019.

How I Created an Event-Driven Backend with RxJS, Server-Sent Events, Express and NodeJS

One way to implement a time-series using Redis