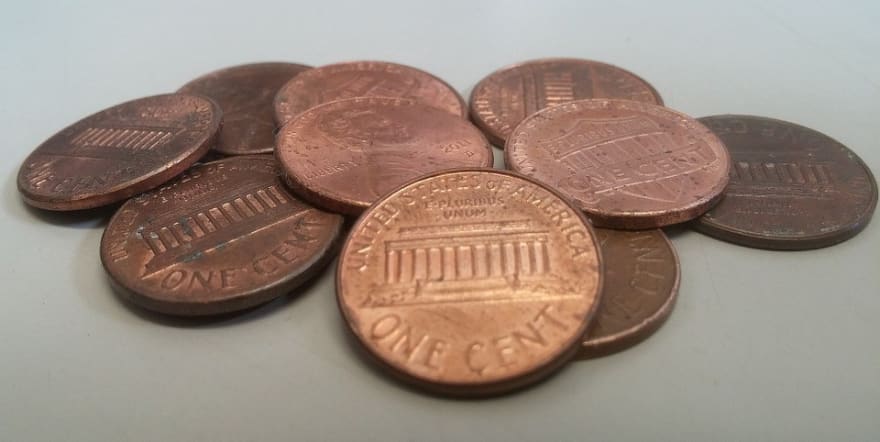 The old argument is that the content on the internet needs paying for. Long gone are the days where everything is created by enthusiasts and people messing around in their spare time. Today’s content and platforms are high-quality and expensive to produce, and at the moment we’ve really only got three models to pay for it:

So, now there’s the idea of a fourth option. A bit of code runs in the website, extension, or app that you’re making good use of, and quietly and unobtrusively uses some of your CPU cycles to make a bit of money for it’s creator. You get the content ad-free, they get paid — this is what coin mining in browser could lead to.

Now, there’s an option to have a business model without advertising in mind. A model that isn’t trying to squeeze every little last drop of revenue out of you, because the money is being earned by you being on the site. The miner doesn’t care who you are or what shopping mood you’re in, it just get’s on and mines a tiny fraction of a given crypto-currency.

Is that so bad? Apparently people think so.

This is from two genuine reviews of an extension we tried this over the week. These got posted once it was published on Redditthat it contained the miner — something that we had put in the description of the extension from the very beginning.

No addon is worth giving the author CPU time and electricity. That’s what a coin miner takes from you.

No addon? I use a few that make my workday easier because of what their authors have created, and I try to donate or pay when I can. What if I didn’t have to, because every hour I had their tool open in the browser, it earned them money? What about websites, does the same apply here if they can offer me an advert-free, tracking free experience?

he’s taking your electricity and bill so he can pay his.

Is that any difference between someone taking up your screen space to show you adverts? That just about defines all brand-awareness advert campaigns.

I’m not going to say here that this technology won’t have it’s problems. People will abuse it, and because of this others will distrust it. I personally learned about it after reading what The Pirate Bay did a weekend ago. The reaction to that where news articles that included the words ‘hidden’ and ‘secretly’, not a great first impression made to the world.

But, I’m not going to say that this is a bad technology ether. The idea of an advert free web, and a more anonymous web because of that, is something that we should be excited about.

Let’s not stamp on ways that content creators can earn enough to pay the bills.

How can one create a cryptocurrency wallet that supports USDT & USDC coins most likely using Node.js?

Cartoons Ain't Just for Kids: The 6 Best Animated Commercial Videos to Inspire You in 2020