In this post I'll be getting into some of the key parts of Ruby, lambdas and procs. I'll also get into the main differences between them, and how to use either properly.

Lambdas, what the hell is that?

This might be difficult to grasp, and I'm also not the best at explaining, but lambdas are basically small scale functions, that behave like methods. Kind of.

Okay, a lambda is a block of code that is assigned to a variable. Lambdas require all input/parameters functions do to work, so without them Ruby will return an error. Lambdas are assigned(usually) to a variable, this makes them executable only when the variables value is called. Here's an example:

That's pretty much the basics for writing lambdas, but, of course there's more. We'll get into them a bit later. 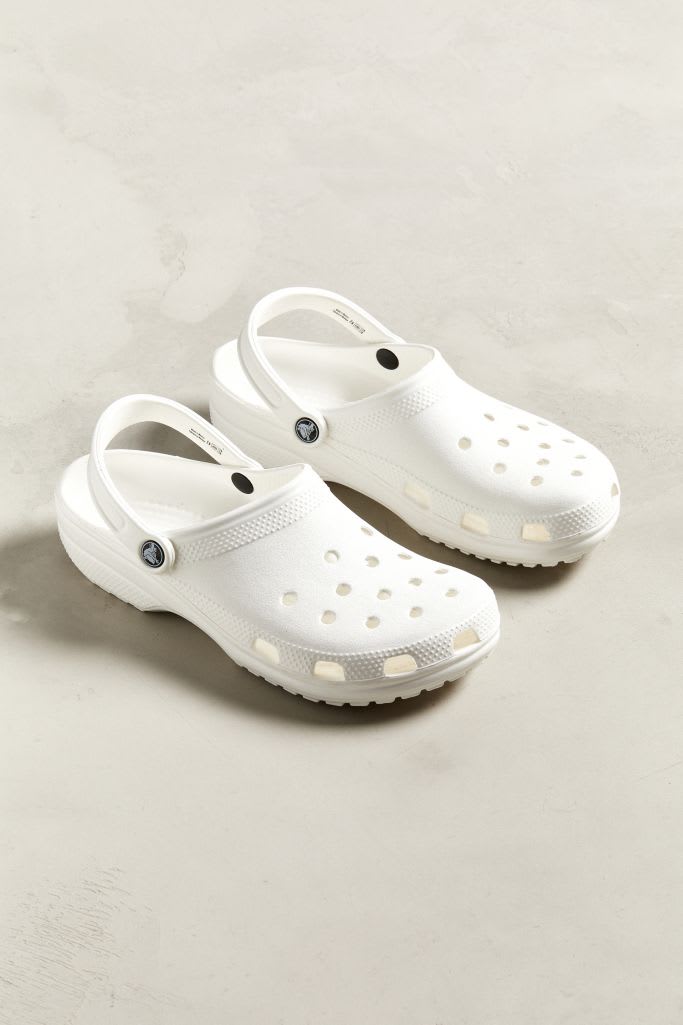 Procs are an essential part of Ruby. Senior and Junior Ruby developers alike should know how to use Procs. Procs are from the builtin "Proc" class in Ruby. They're blocks of code assigned to a variable.

How do I use a Proc?

Okay that doesn't look too confusing. But what's the difference between a Proc and a Lambda, other than syntax.

It's actually on the surface, there isn't one. They can be used to do the exact same job almost all the time. There's one small difference that I'd like to note though. Lambdas, which mind you are still nameless functions, aren't evaluated until they're called. But Procs are a class type so they're evaluated immediately. Let's use a simple example so you understand what that means for your code.

If you haven't already noticed with the Proc the intended output never got returned. Since it was evaluated before it was called returning "Hello" ended the function, meaning the next line was never called. With the lambda that doesn't happen because Ruby skips it until it's later called by the return statement at the end of the function. Giving us "Hello World!", the intended output. This is kind of contrived but it's a difference worth pointing out. So having a return statement or any hard coded out put in a Proc is a bad idea.

12 Must Have Browser Extensions for Developers

Once suspended, seanolad will not be able to comment or publish posts until their suspension is removed.

Once unsuspended, seanolad will be able to comment and publish posts again.

Once unpublished, all posts by seanolad will become hidden and only accessible to themselves.

If seanolad is not suspended, they can still re-publish their posts from their dashboard.

Once unpublished, this post will become invisible to the public and only accessible to Sean.

Thanks for keeping DEV Community safe. Here is what you can do to flag seanolad:

Unflagging seanolad will restore default visibility to their posts.