About this time last year I got my hands on a X1 Carbon Lenovo Thinkpad with the intention of setting up a desktop environment to mirror the tech stack we used to develop Rivet. I ended up choosingUbuntu Studio for a bit because of the free audio software it provides to closet music producers like myself.

Today I'll venture into linux history as I continue to learn about open source tools on my path as a recent development bootcamp grad.

As a newcomer, peeking at the current state of the linux operating system world can induce a degree of vertigo.

In the realm of operating systems on desktops and laptops, we have pretty much three choices: Apple's Mac OS, Microsoft's Windows, and then we have Linux.

While Apple & Microsoft focus their resources on delivering updates to only one version of their operating systems at a time (Windows XP, 98, 7, or Mac OS 9, Snow Leopard, Mojave, etc..), Linux distributions is a vast chasm of myriads of instances, flavors, and mutations of the OS; each engineered to do different things.. or more often then not, do the same things differently.

Linux distributions is so rich and diverse, it resembles the vastness of code repositories found on versioning control services like Github. In fact, its no surprise that the Git versioning system was created by Linus Torvalds, the creator of the Linux kernel.

There are a gazillion-trillion linux distributions available. OK, maybe just 898, but still; compared to choosing either Mac or Windows.. its the equivalent of peering into a nebula of OSes. 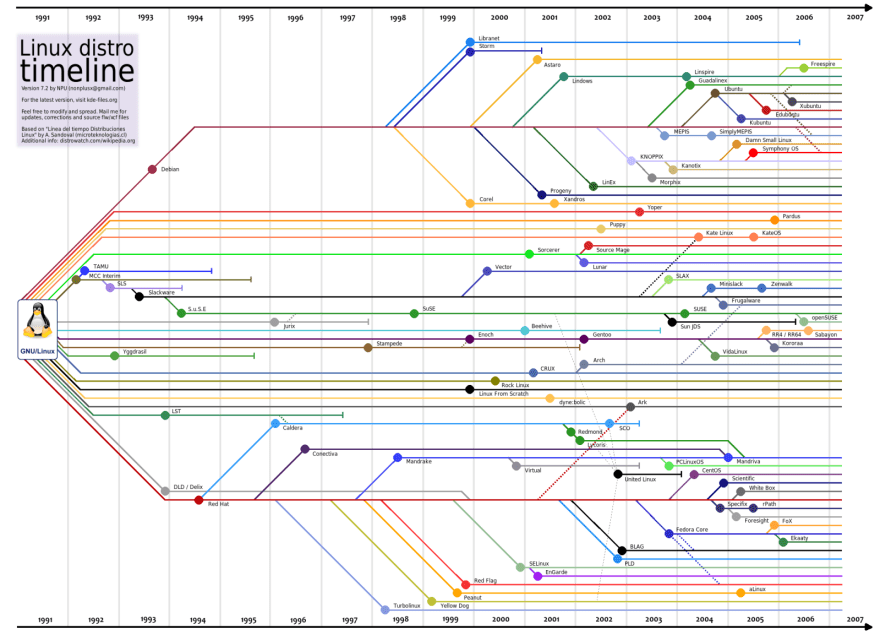 Today we're going to take a comparative look at two most popular of distributions, Ubuntu, and its original parent OS called Debian.

Debian is one of the first original Linux distros developed in 1993, and Ubuntu, a fork of Debian, came into light in 2004, 11 years later.

Version releases for these to flavors are noticeably different. While Debian has been around for longer, its latest version rests at 10, while Ubuntu has nearly twice the amount. This is because Debian is supported by a volunteer-based community that strictly adheres to an open-source ethos. Ubuntu, while also open source driven, is actively maintained by Canonical, a private company that also sells enterprise style services. 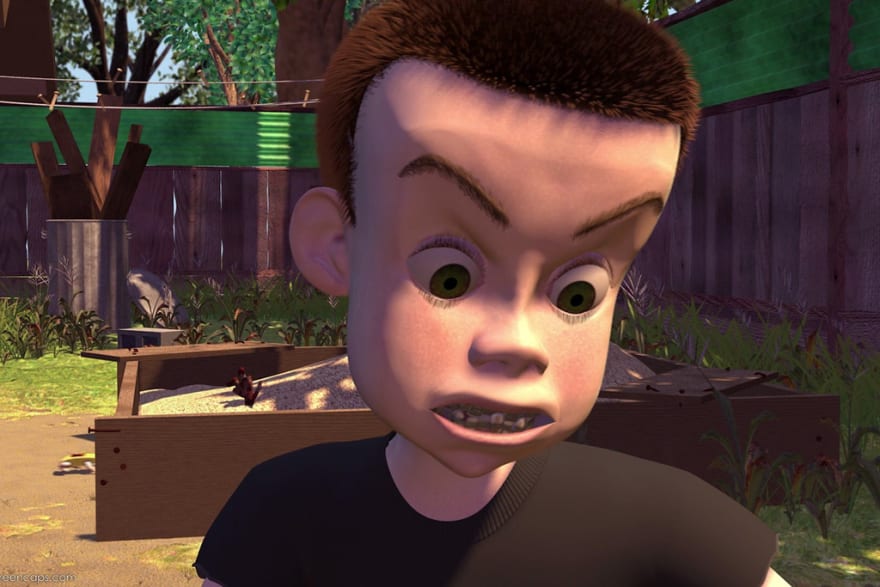 Debian Unstable is permanently named Sid after the boy next door in Toy Story 1 who liked to destroy toys. Use at your own risk!

Ubuntu abides by a strict release schedule but with more frequency introducing a release every six months and an LTS – Long Term Support release every two years.

This means that Debian, in certain occasions, can be restrictive to what type of hardware or apps you want to use with it, and while there are work-arounds, the process is not for the faint of heart.

On the other hand, Ubuntu bundles a variety of open, closed, free, or licensed software giving more flexibility.

For me , an appealing factor about a Linux distro is the efficient use of resources and often lightning fast performance compared to Windows or Mac.

Ubuntu is noticeably faster then Windows or Mac, but slow compared to Debian. This is because Ubuntu's desktop environment and specific items like its Accounts features and GUI does affect performance. Debian on the other hand, is just bare-bones, thus super fast and lightweight at the expense of a kinder/gentler user experience.

Which one is better?

Like all things development/programming/code, it depends on the problem you are trying to solve.

Ubuntu provides a solid desktop experience that competes with the likes of Windows or Mac, but sacrifices some the open-source ethos that Linux, as a concept, stands up to. Canonical is a privately owned company that does in fact provide services at cost.

Debian provides strict security and low use of resources, all while adhering and being maintained by the open-source community, at the cost of ease of use..

In general the latter is an ideal environment for a more experienced user who wants much more control and configuration, while the former is an ideal solution to the consumer / beginner user looking to get their feet wet.