OpenCV is an awesome, powerful image-processing, computer vision and deep learning library. It would not be a joke to say that it is the god of all computer vision libraries.

In this article, we are going to look at the image drawing capabilities of OpenCV and how we can draw its very own logo with that.

Prerequisites - All You Need

To be able to successfully work with this tutorial all we need is Python and OpenCV installed.

Here, we are going to use pip to install OpenCV, which directly installs the wheel file without us worrying about the manual build process. We can surely do a manual build, but that itself would need a separate write-up (check this already available awesome guide).

We are going to work in a virtual environment for this activity (considering we have python already installed, if not please check this). To create this environment follow the below steps in the terminal:

This creates a virtual environment in our working directory opencv_logo_proj if we notice there is a folder created named venv in the directory.

To activate this venv, we can do the following:

(venv) prefix in terminal means that this environment is active for us to do the work. Now nothing outside of it will be affected and libraries will only be installed in this environment.

So moving on, first we upgrade the pip, setuptools and wheel packages in python's virtual environment (to avoid any unwanted errors).

When you run the above command, it upgrades pip, setuptools and wheel in one go. Let's install OpenCV now.

We are going to install OpenCV with all its main modules and contrib modules (this contains ongoing work, but mostly a stable version).

After you hit enter on that, you should see something like this:

OpenCV is dependent on NumPy, hence it installs that as well. If you faced any issue during the OpenCV installation, please reach out to me in the comments.

Let's move on to the fun part.

Our objective is to draw this: 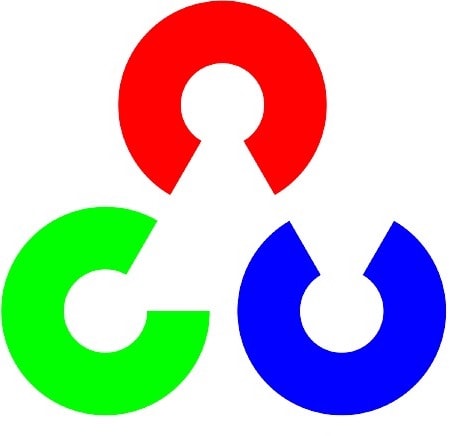 Let's create a file, name it openCvSymbolDrawing.py (or whatever you like). Add the following lines of code in it:

The important thing to note here is that the dimensions (360, 512, 3) are measured from the top-left corner of the image. So, it took 360 points downwards (y-axis) from that corner and took 512 points towards the right (x-axis) from that corner and 3 represents it is a 3-dimensional array (also represents its a 3 channel image, namely - Blue, Green, Red), which by the way all BGR images are in OpenCV (GRAY images are 2-dimensional). 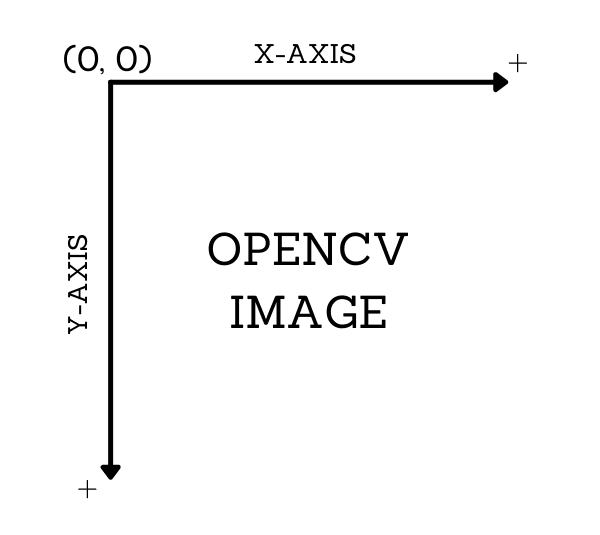 Now, there are several drawing utilities present in cv2 that can help us to achieve the desired results. Here, we are going to look at the ellipse form to draw the logo. Add the following code in the file: 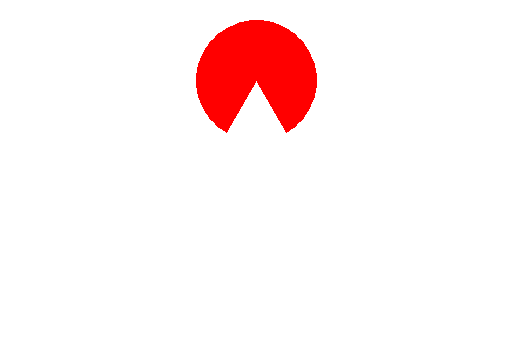 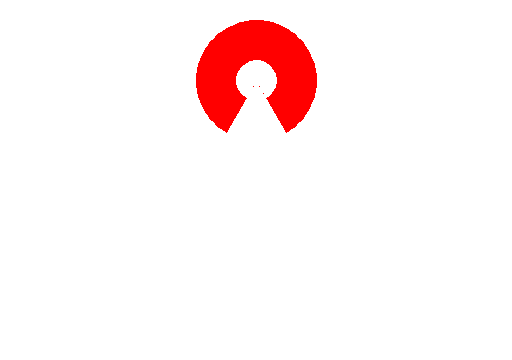 We get a green ellipse of the logo. 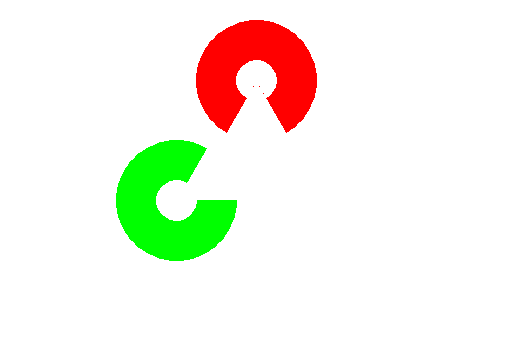 At last, we draw a blue ellipse of the logo. 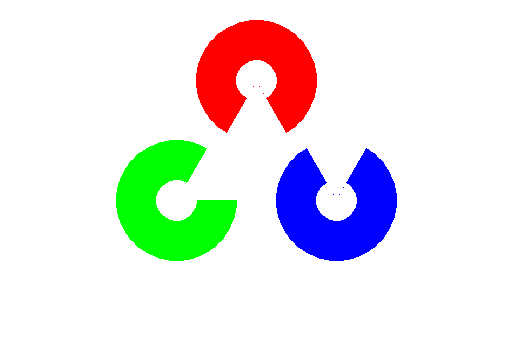 Now, we display our final result and save the output, add the following code to the file: 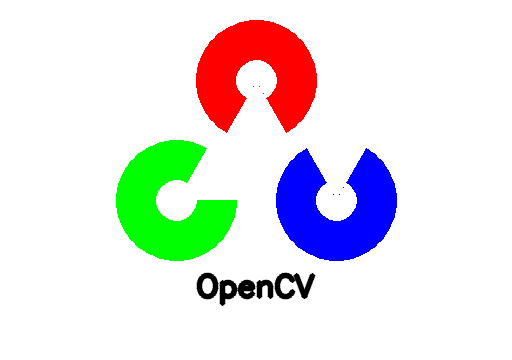 Yeah, that's about it. We were able to draw a symbol almost (I would say 99%) similar to the actual logo. I hope you enjoyed the process of using a powerful yet simple to use library like OpenCV.

It was a fun activity I did, back during my college days. Hoping this would inspire you to pursue and look further at the capabilities of computer vision and image processing.

If you need more fun activities like this on computer vision, don't forget to check out OpenCV-Python-Computer-Vision.

Books to Advance Your Python Skills

How do you make folks who sponsor your open source projects feel valued?