Start With the Finish Line in Mind

I finished up Google's Data Analytics Certification over on Coursera earlier this week, and I'm happy to have finished for a few reasons.

I could really sense the trends of the internet in how Google structured the course. The videos were rarely over 5 minutes and hardly ever over 9 minutes long. The assignments were structured by weeks that I could often complete in one two hour session. And the instruction was by a diverse field of professionals with varying styles.

In many ways, this was a happy thing; particularly for the completionist in me. I love the act of finishing things for completion's sake. 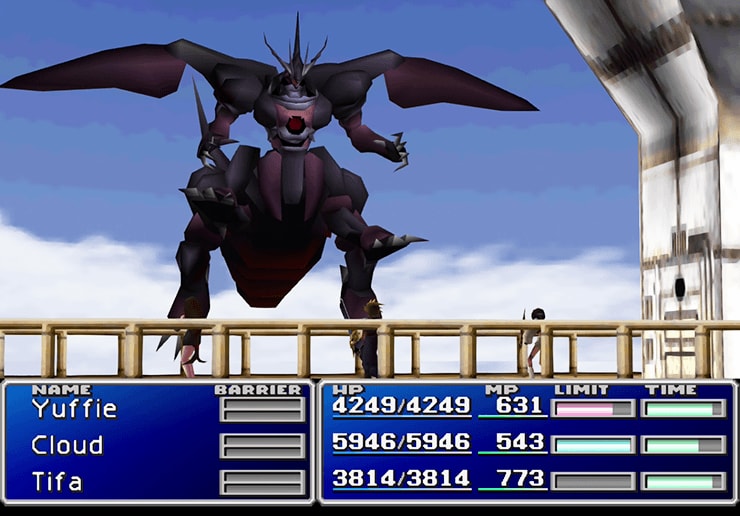 However, this can detract me from my bigger goals too. There were several "weeks"​ where I simply plowed through the material to take the quiz and move on. It's almost an impossible thing to try and balance the wildly divergent interests and learning styles of a class that numbers in the thousands.

And I struggle to critique the course itself...at least not more than my own tendency to move forward to the next thing. For a beginner, the pacing and the length of time spent on rudimentary topics was probably spot on. My interest waned in the early half of the certificate (the first three courses or so especially) until we got into SQL, Tableau and R Programming.

Persevere as a Beginner

Having known and worked in spreadsheets (both professionally and personally) for many years, some of the foundational courses, and indeed the whole certificate to a small degree, felt like a freshman level recap of things I either already know or have some familiarity with.

It was during these points, especially with the Excel/Google Sheets instruction, that I tempered my expectation of leveling up my skillset. What I found was a welcome refresher on pivot tables, v-lookups, and other functionality that are useful in my everyday work.

I was most looking forward to learning Tableau, SQL and R. And I was not disappointed here. A healthy introduction to all three was given, and I have already used R to attack a small dataset for an organization I work with.

It was in these three areas that I had to reel in my expectations, though. There's simply no way to become proficient in any of these languages or tools without using them regularly and persistently growing my knowledge set.

Perhaps if I'd started with zero knowledge, I'd view things differently. Perhaps I don't give myself credit enough for the myriad pieces of tooling that I have a bit of knowledge about already. As it is, this was a great method to learn more in topics that intrigue me.

If this lands people a $65K+ job, then it's well worth the tiny investment up front even if you were to take the full 6 months to complete it. I'd recommend spending a healthy amount of time on the final case course to prepare at least one or two polished case studies to be able to present and discuss in interviews.

The Action is the Juice

For me, it's still about learning. There will always be another course, another class, another technology, another language, another skill, another something...

I just love learning stuff. Rather than focus too heavily on what I haven't gotten out of a course, I do want to continue to value the process of learning. Perspective is a powerful ally when properly directed.

how i can add timer to this code? any one help,

1 line of code: How to convert spaces to tabs

Eamonn Cottrell
I want to learn everything in the world. But I'll settle for some cool web development, design and entrepreneurship hacks.
Personal Finance tracker with Google Sheets 2022
#googlesheets #finance #spreadsheets #beginners
My Journey with freeCodeCamp's Javascript Algorithms and Data Structures Course
#beginners #javascript #bootcamp #freecodecamp
I Ran 100 Miles, and So Can You
#beginners #career #running #codenewbie