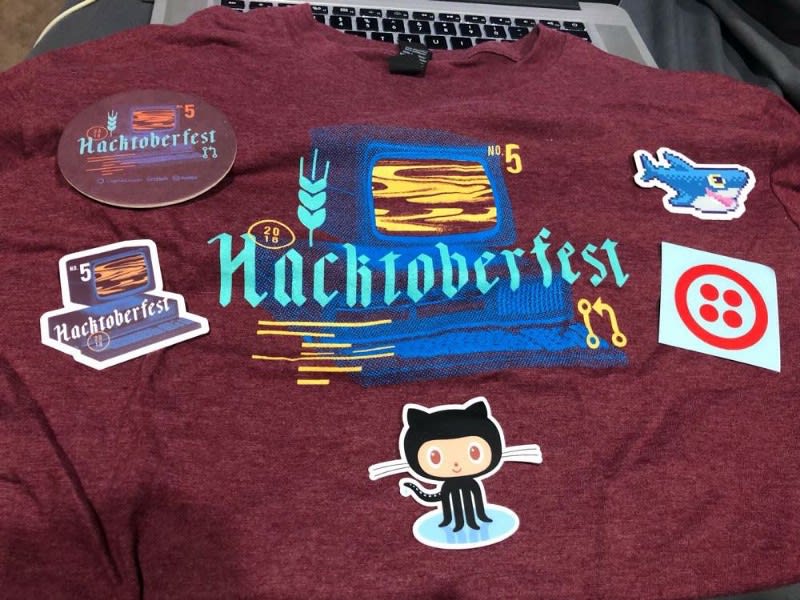 While when one thinks about contributing to open source, the first thoughts are usually about writing code. Nonetheless, there are more fun ways that you can make your contribution other than coding, These include:

By starting an Open Source project.

Have you thought about a cool solution that you think can be implemented with technology? Is it something that could interest other developers? Well, you may not know how to code but you may contribute by making that first step to establish that cool idea as an open source project.
Steps:

An Example of an Open Source project that can be started by a non-programmer is awesome-electron which is just a dev interesting resources list. As Idan Arye notes in the comments, this is mostly possible for none code projects to avoid the 'build it for me' cliche 🤔.

By being an open source Evangelist

As a project evangelist, you have some technical knowledge but you don't have to be a developer. Your main duty is to invite contributors to the project through events, hackathons, digital communication and make it easy for people to get started by maintaining relevant documentation like Readme, Contributing guides, and introducing the project to people at open source sprints.
An evangelist may also have to invite users to the project so as to solicit their feedback and forward it to the developer contributors. This role would make good use of your marketing genius too.

How to become an evangelist:

By Reviewing a project

A reviewer is a person who visits the project github repo, project website, looks through the product and gives feedback on what improvements can be made and what may need more focus.
A reviewer could send feedback like:

How to become a Reviewer:

By using an opensource product

As a user, you are arguably the most important part of an open source project, for if it were not for you, why would anyone build it? A user will deploy the solution, through download or installation and by attempting to use it, they are usually the first people to give feedback, discover bugs, caveats and hangs in the software.

How to become a contributing User:

Furthermore, a user will only be important to an open source if they provide direct feedback to the maintainers by opening issues on the project github repo or by accepting to submit anonymous usage data to the developers about their interaction with the technology.
Below is an example of a pop-up requesting for user feedback on the VS-Code project. 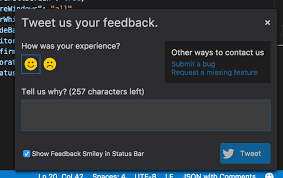 By signing-up as a Preview user / Beta test user

As different from a normal user, a test user is usually referred to as an insider because they start using the product or the latest version of it before it is available to the general public. This is to provide the developer with early advice to avoid obvious mistakes that cause user-outcry due to errors caused by changes in new releases.
An example of doing this is downloading pre-release versions of products/software like these Python pre-release versions.

By Mentoring developers & Being a Subject Expert by answering questions

Any open source technology needs users who have used it, explored it and are willing to help out by answering questions from new users and providing advice when needed. If you have answered a question from other users about the use of open source software like on StackOverflow (example: React Questions), You have made a huge contribution to that open source so stand proud of yourself.

A content creator is similar to a subject expert/ Mentor but they go ahead and create materials that can be used by developers to learn about the open source solution and to acquire skills in using the same. Good examples would be blog posts like this one, Video tutorials like this VueJs Class, or writing a book (like AutomateTheBoringStuff with Python)

By contributing to Documentation

In this role, you will help by reviewing and editing project official documentation with intention of keeping it relevant to changes in code, keeping it simple to use for various audiences and skill levels and making sure it is easily accessible and easy to explore for user looking for guidance.

An example would be contributing to the Tensorflow documentation sprint that has been running this year.

This is similar to the the content creator but they play quite different roles. A meet-up organizer plays the role of creating, organizing and volunteering to help run events that are based off of open source software.
Examples of open-source conferences include PyCon, Docker-Con and many others.
Those are some of the ways you can contribute to Open source as a non-coder. Do you know of any others? Post them in the comments below.

Are you a developer?

If you feel comfortable with writing code. Let me outline some quick steps for you to get started contributing to open source:

As a developer, there are many ways you can help out on an open source project. The most common ones are:
-  Writing code that implements new features.
-  Creating patches / solving bugs reported as issues by users.
-  Improving documentation by solving an issue like this one.
-  Reviewing Pull requests of other developers by advising them on how to refactor and improve their code for example ensuring that python code is PEP8 conformant.
-  Writing unit tests for existing code that has no tests in the code base to improve test-coverage.

Whether you are a beginner at coding or Expert Developer, the HacktoberFest Challenge is open to every one and you can win lots of Swag for your contributions. Do it!

A Guide for Beginners into Medusa, the Open Source Ecommerce Platform

J Edison Abahurire
Data Engineer | Open sourcerer | Rower | Lead @DevCKla | Organizer @pykampala | Volunteer @pyconafrica || What can you do to make this journey easier for others?
Have you used an open source log aggregator before? Would you recommend any?
#logging #opensource

Once suspended, simicode will not be able to comment or publish posts until their suspension is removed.

Once unsuspended, simicode will be able to comment and publish posts again.

Once unpublished, all posts by simicode will become hidden and only accessible to themselves.

If simicode is not suspended, they can still re-publish their posts from their dashboard.

Once unpublished, this post will become invisible to the public and only accessible to J Edison Abahurire.

Thanks for keeping DEV Community safe. Here is what you can do to flag simicode:

Unflagging simicode will restore default visibility to their posts.