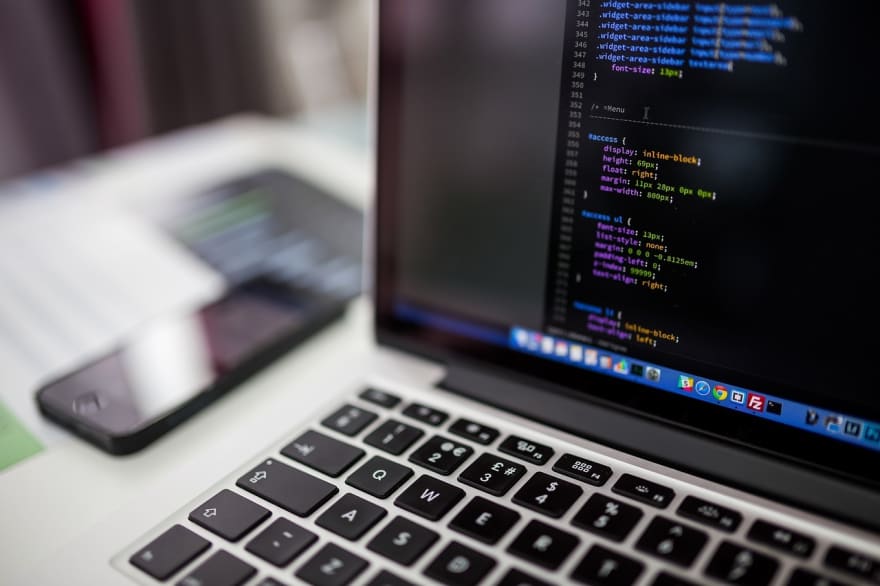 If you want to read the French version of the article, it's here! Mes extensions favorites pour Visual Studio Code

I use VS Code since almost its release. I'll spare you all the justifications and reasons why I use it except that it's the code editor with which I'm most comfortable.

I put a non-exhaustive list of extensions that I use daily to make my code writing cleaner and more efficient.

Useful extension if you regularly edit .htaccess files. It's a set of shortcuts that will make your life easier.

Additional extension from the previous one. It will allow you to have a syntactic coloring of the Apache files, including the .htaccess file

An extension that does exactly what it is asked, namely, beautify javascript files, JSON, CSS, Sass, and HTML

Extension that does exactly what we call indicates

I work on Prestashop most of my day and so I have to edit smarty files. This function therefore ensures the support of .tpl files

Same extension as the previous one but for supporting Twig files, especially used by Symfony (and Prestashop 1.7)

A simple but effective extension that allows, via the Ctrl shortcuts - Shift - O to have the list of functions and classes of a PHP file. Essential:)

Extension absolutely essential when you have to read log files. Whether it's system logs or Apache logs.

An extension that I created several years ago and which still serves me today. It is essentially a compilation of Visual Studio Code snippets for Prestashop that save me time. Don't hesitate if you want me to add or contribute to it!

I use it to develop my Prestashop Addons !

These are the extensions I use at least once a day. I have a few for WordPress and other functions but I rarely use them! :)

If you have more to offer, don't hesitate!

Turn a Psalm report to HTML in three easy steps!

Constantin Boulanger
Defect life cycle in API testing ⚙️
#beginners #api #codenewbie #productivity
Chrome Extensions of the Month - January 2023
#productivity #webdev #javascript #beginners
How do you motivate yourself to write when so few are reading it?
#discuss #watercooler #meta

Once suspended, sinepel will not be able to comment or publish posts until their suspension is removed.

Once unsuspended, sinepel will be able to comment and publish posts again.

Once unpublished, all posts by sinepel will become hidden and only accessible to themselves.

If sinepel is not suspended, they can still re-publish their posts from their dashboard.

Once unpublished, this post will become invisible to the public and only accessible to Constantin Boulanger.

Thanks for keeping DEV Community 👩‍💻👨‍💻 safe. Here is what you can do to flag sinepel:

Unflagging sinepel will restore default visibility to their posts.