In our new article, you will know what Swift is, what it is used for, what applications it is used in, and what associated technologies it has. We will also tell you about the history, features, advantages and disadvantages of the language, how hard it is to learn and how best to do it. If you want to study Swift , you can start from Swift online courses here. 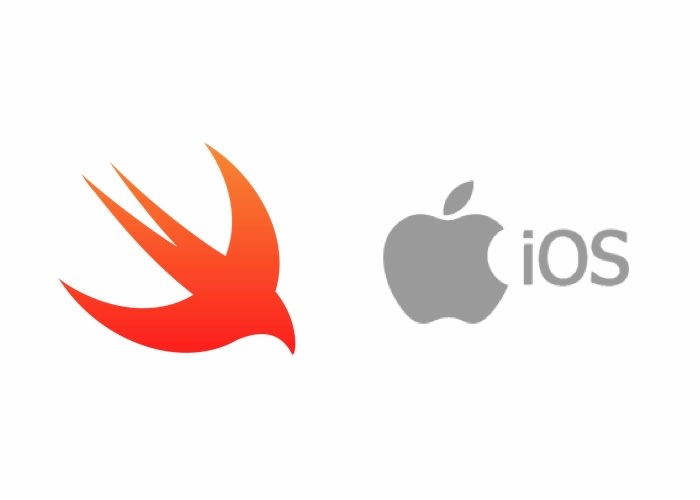 What is Swift? History of its creation and development

Swift is an open source compiled programming language for developing programs and applications for iOS/MacOS and other platforms. It can be used to create software for different types of devices and hardware, including smartphones and tablets, desktops and more.

Swift is the primary development language in Apple's ecosystem, and is the replacement for Objective-C, the language Apple used previously (and still uses today). The process of creating the new language began in 2010, and in June 2014 it was presented to the public at the WWDC conference, along with a 500-page guide.

In June 2015, the Swift language was updated to version 2.0, improving its performance, syntax, adding a new bug-fixing API and the ability to check the compatibility of language functions with target platforms. In December of the same year, Apple released a beta version of Swift 3.0, which supported iOS, OS X and Linux operating systems and was also licensed under the Apache Oversource License. It was also incompatible with earlier versions of the language.

Advantages and disadvantages of Swift

Apple claims that the Swift programming language is based on three principles: security, performance and simplicity. It has a number of important advantages that have made it so popular and dynamic. These include:

Is it difficult to learn Swift? How promising is the language?

Learning Swift will be relatively easy for experienced developers and beginners alike. Complete beginners in coding are recommended to start with a simpler language (e.g. Python), and then move on to Swift.

At the same time, this language is fairly friendly to novice programmers, because it avoids a number of common mistakes, due to the use of the latest programming patterns. And the sandboxing will help you avoid wasting time writing large amounts of code, and have the flexibility to experiment with small "chunks" and immediately test the result without the need to compile and execute the code.

On the other hand, Swift is strictly typified, which makes it somewhat difficult to learn. It is also a language that requires time to learn Objective-C before mastering it, so it is unlikely to be taken off the shelf.

Swift is a very promising language, it is rapidly developing and steadily gaining popularity. There are over 60,000 opensource projects written in Swift on the renowned developer resource GitHub, and StackOverFlow users have asked each other over 150,000 questions about it. Swift developers are becoming more and more in-demand and well-paid specialists every year, needed by many employers, including Facebook, Instagram, YouTube, etc.

The Swift programming language was introduced by Apple in 2014 and is used for software development for iOS and MacOS platforms. Today, it is the primary language of Apple's ecosystem, replacing Objective-C, which it had previously used. The advantages of Swift include high performance, simple and logical syntax, decent security scores, an open license, and the availability of a sandbox and other useful features.

Swift is among the youngest, fastest-growing and most promising programming languages. At the same time, it is relatively easy to learn, making it a very good option for beginners and experienced developers alike.

Once suspended, skillcombo will not be able to comment or publish posts until their suspension is removed.

Once unsuspended, skillcombo will be able to comment and publish posts again.

Once unpublished, all posts by skillcombo will become hidden and only accessible to themselves.

If skillcombo is not suspended, they can still re-publish their posts from their dashboard.

Once unpublished, this post will become invisible to the public and only accessible to skillcombo.

Thanks for keeping DEV Community 👩‍💻👨‍💻 safe. Here is what you can do to flag skillcombo:

Unflagging skillcombo will restore default visibility to their posts.