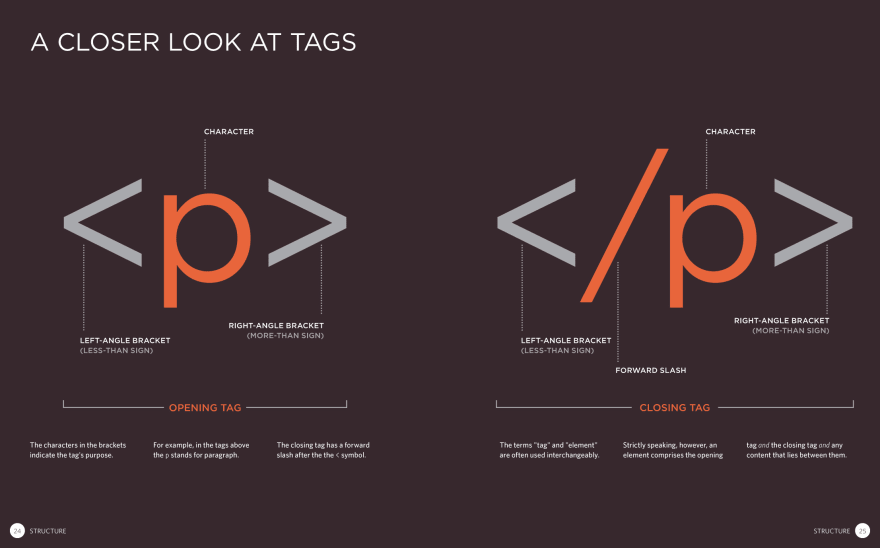 Recently I started to make my own blog on Python/Flask and Bootstrap 4. I haven't got actually any problems with programming and creating html pages, but anyway, my website doesn't look so beautiful and attractive. What can you advise me to fix?

i need the pros and cons of Google AMP