Kia ora! I am the creator of Enqueue Zero (https://enqueuezero.com), a site that explains code principles to Developers/DevOps/Sysadmins. This site is updated under a single man team since 2018. The `EnqueueZero Techshack` series is comprised of a bunch of interesting posts I wrote or found on the Internet. More importantly, I hope these posts would please you.

To keep me motivated and this website ad-free, appreciate your kind donation!

This is a nice book to keep up the tread of Deep Learning. It explains the Deep Learning Basics CNN, RNN, NLP, etc. Each chapter goes with mathematics, figures and code.

The Architecture of Skipper

Skipper is an HTTP router and reverse proxy for service composition. 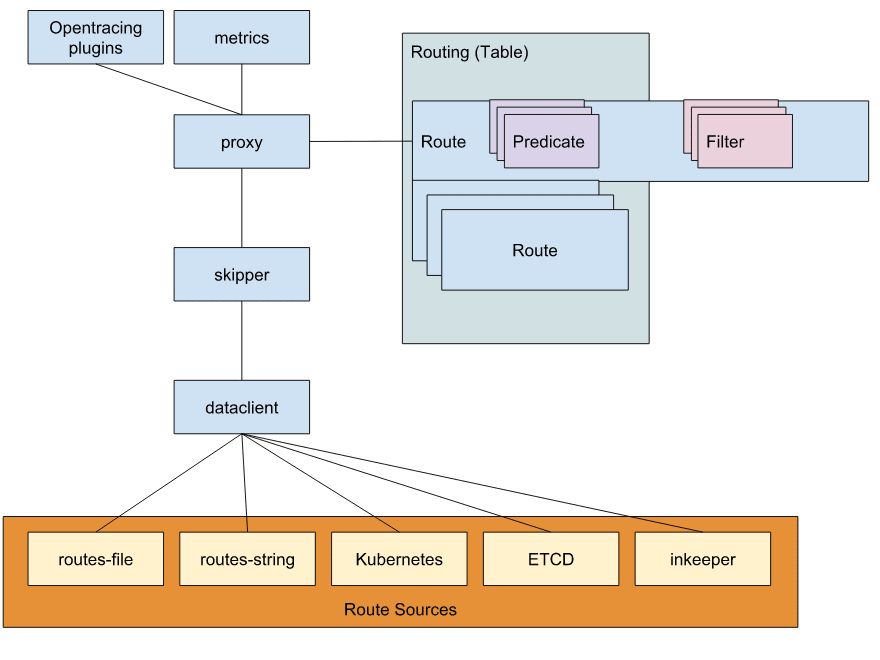 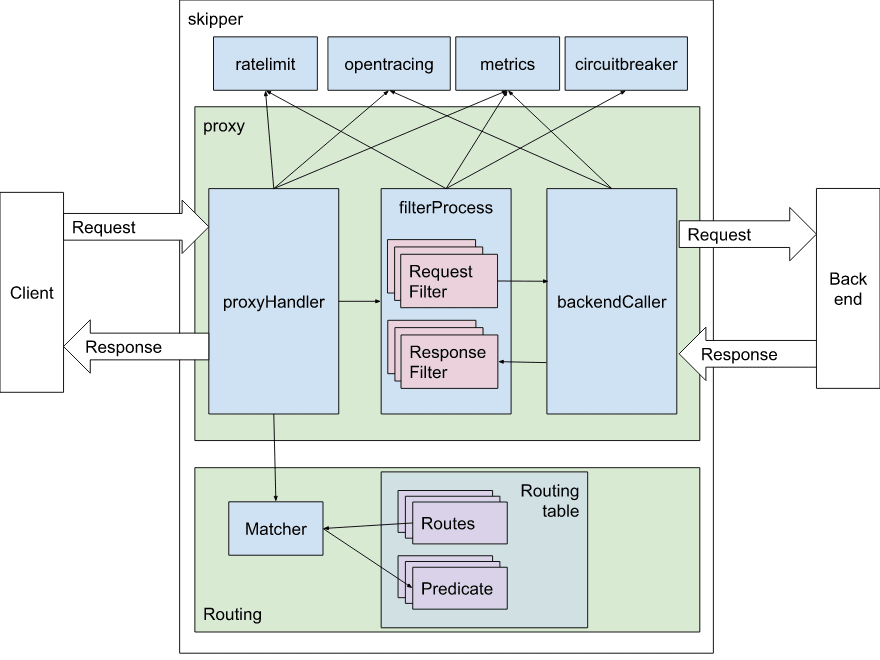 This is HN at it’s best, nobody answered the original question.

The series provides a step-by-step tutorial on creating a basic JSON parser library by parser combinators. Although the implementation is in F#, the concept is the same in other programming languages.

Many Nodes, One Distributed System

The state of gRPC in the browser 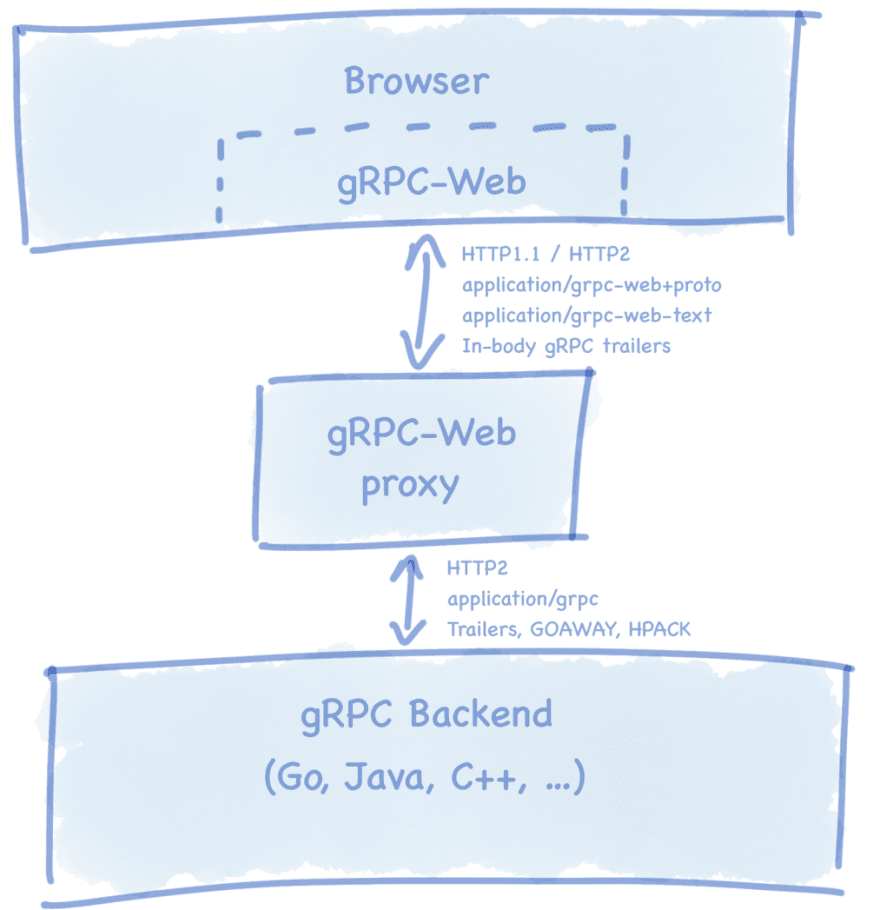 How To Speed Up The Code Review

Monorepo a software development strategy where code for many projects are stored in the same repository.

Key takeaways from the talk included:

Logs and Metrics and Graphs, Oh My!

Kubernetes In a Nutshell

How The DEV Community transformed my Career ?