My full name is Naga Sowjanya Mudunuri. People call me Sowju! I am a Senior Software Engineer at Heroku. You can find me on twitter 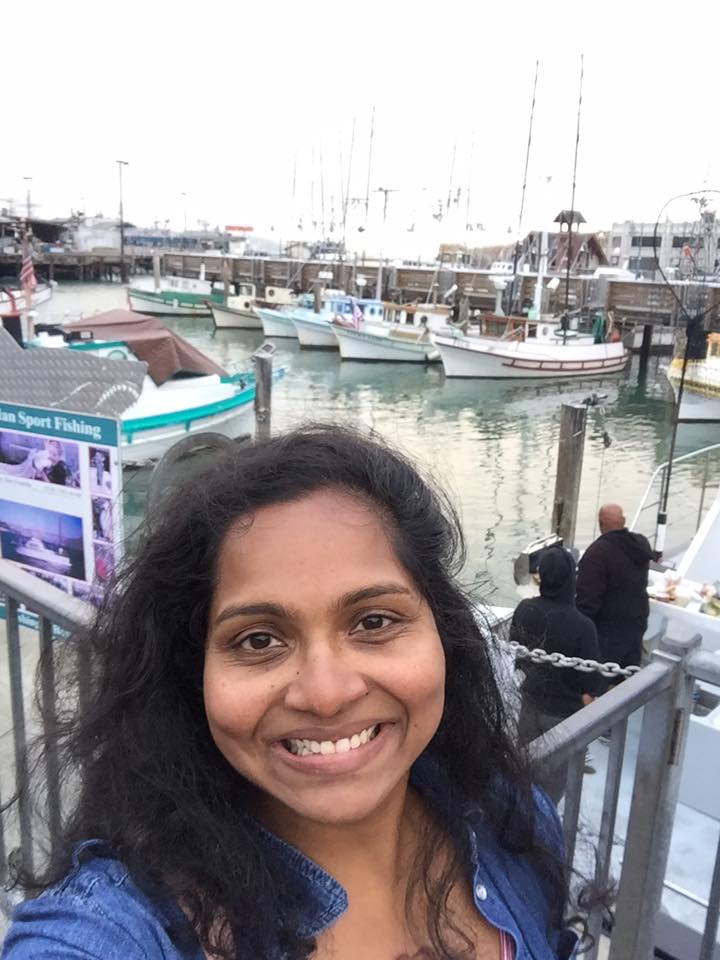 I began/continue to code because...

I began to code over 15 years ago because I love solving problems. The first few languages I coded in are C, Assembly and Verilog. Over the years I have coded in C, Assembly, Verilog, SystemVerilog, Ruby, Javascript, Java & Go

I build backend services in Go & Ruby at Heroku. Previously I have worked at Fitbit, LinkedIn, Intel & Xilinx to name a few....I graduated with a Masters in Electrical & Computer Engineering from the University of California, Santa Barbara. I have some amazing women engineers & leaders as my friends. I am proud to be a nerd.

My friend and mentor Tomomi

Is there such a thing as READY for a first job?

Persisting Past Dissonance: Adapting to the Identity of a Female Developer

What Did You Learn From Pair Programming

Trending on DEV
Games to teach programming to a 9-year-old?
#discuss #watercooler
What are your favorite bash aliases?
#bash #linux #discuss #terminal
How do you avoid rabbit holes?
#productivity #discuss
I need to start writing test, any tips?
#discuss #help
Would you trade your project documentation for updated software architecture diagrams?
#documentation #discuss
Why I live as root
#unix #security #productivity
Developing an Interactive Résumé with HTML and CSS
#html #css #career #showdev
snake_case, camelCase, or dash-case?
#discuss #style