Animation has a long history in the film era. But even before the advent of film, the victorian’s created optical illusions that created the appearance of people dancing. Largely though, most animation as we think of it today stems from the film industry. We will go through a brief overview of animation and technical animation as disciplines.

According to New York Film Academy, animation is “the act of creating the illusion of movement through still images”. Although there are of course many purveyors of animation arts, Disney is credited with many outstanding moments in the history of animation. The Illusion of Life by Frank Thomas and Ollie Johnston is often referred to as the animator’s bible. Thomas and Johnston were animators at Disney and wrote the book about Disney philosophy and process for animation. 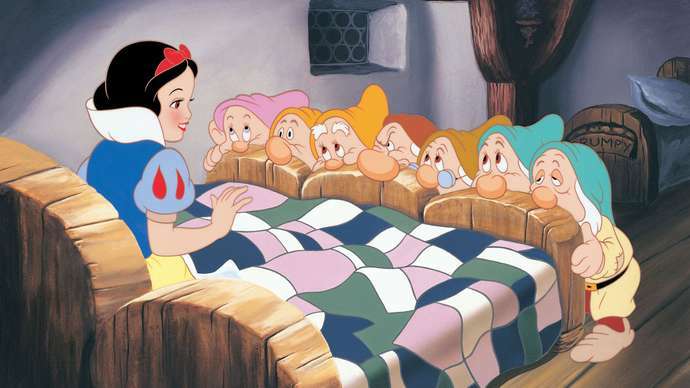 The subject of “firsts” of animation in the film era, is fairly subjective because there were animated snippets in films earlier on that full-length feature films totally drawn by hand. In 1918 the Rotoscope was invented to paint over live-action film with animations. This could be considered some of the first instances of motion capture animation, taking footage of actors and creating an animated image. However, El Apóstol (The Apostle), was an Argentine animated political satire using cutout animation, released in 1917, and is sited as the first full length-animated film. It was a 70-minute long movie, and is often credited as the first commercially profitable animated movie ever made. Unfortunately it was lost in fire shortly after release, and was never seen again.

Moving forward, Snow White and the Seven Dwarfs originally released in 1937 is often sited as the first not-lost, feature-length animated fully hand-drawn film. Pixar’s release of Toy Story in 1995 was another huge leap forward in the animation history with the first use of Computer-Generated Imagery (CGI) animations. This was the start of the combination of animation and tech and in following Moore’s Law effect, every year the rate of technological increase is growing exponentially. Modern Animation can sometimes be terrifyingly lifelike. 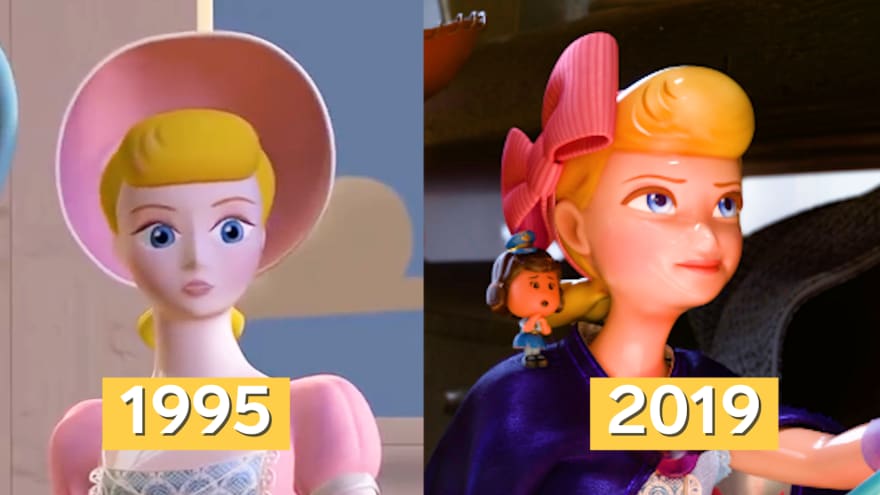 Where does coding come into play?

With the advent of 3D Animation, many more technical professionals are required to manipulate computer generated images and animations with code. Technical animators are individuals who ideally know coding and animation because they will create animation tools and create functionality, motion, and world building. In short, a tech animators job is to make animators lives easier. It’s the animators job to Take tools build by the technical animators and give life to the character, story, and environments of the movie or game.

Motions capture technology, also known as “mo-cap” is used to translate human movement to coded models. Actors, wearing suits covered in sensors, will perform the scene and provide the animation team a model to base their animations. An animator goes through mo-cap film and cleans up the movement and translates it to the character. 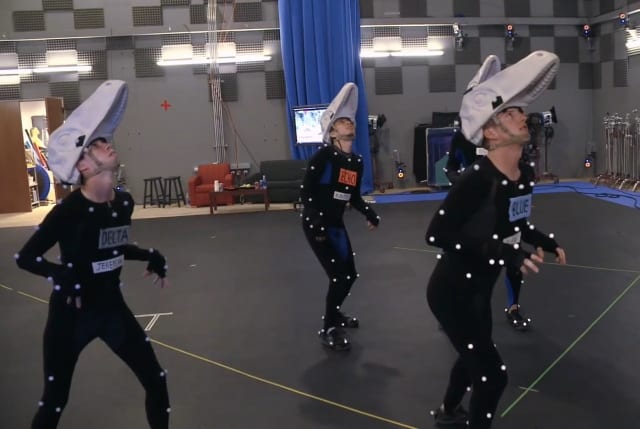 The creative process in animated movies and animated games is basically the same. The design team will start with sketching out character and landscape design. Interactive models are created through mo-cap or other animation techniques. With games however, there is much more variability and the programming side of things must be more robust. In movies there is a set storyline and a predictable final product to work towards. Where as in a video game, creators must account for movement and spatial interaction with user-generated variability. Characters need to be able to interact with the environment in a realistic way.

What languages/tools are used in TA?

There is a wide variety of tech that can be used in technical animation. However, similarly to javascript engines, Game engines are usually written in C++. For example, Chrome's Javascript engine, V8, is written in C++, and so are game engines Unreel and Unity.
Most code for motion and animation itself is written in Python. However, gaming companies may use proprietary coding languages for game animation. Maya is the proprietary language for Electronic Arts as an example. Key frames are like still images of the characters etc. The game engine is responsible for interpolating the data in each keyframe and smoothing out the animation.

In conclusion, animation and technical animation is a vast industry with a robust recent history. The more advanced the tech becomes, the more life-like animation becomes and the more opportunity can become possible for artists and technical folks alike.

How to increase/decrease FileSystem under LVM

Update #1 on Learning in Public

sstores
Hi I'm Sarah, and I'm an aspiring Software Engineer!
Self Driving Cars... the Future is Now Ember. js Equity in Facial Recognition... How are we doing?
Forem Open with the Forem app