One special thing about tech industry is that popularity of frameworks or libraries is largely based on usability and efficiency. How well the thing works for the purposes of the programmer. That means that libraries and framework fluctuate over the years. In the last few years React has been the newest hottest thing. But around 2012-2015 that place was arguably held by Ember. Ember js is a javascript framework like React, Angular, or Vue. Most of the current “Best frameworks in 2021” lists I have found list Ember among these top used. We will explore some of the characteristics particular to Ember and comparing it to the most popular framework/library today, React.

What is Ember js?

As we said before, Ember is a framework. On the Ember docs, it specifically says that Ember is “a framework for ambitious developers”. What makes this framework particularly appealing to the ambitious folks among developers? Well it is well suited for complex, industrial-scale apps. The code base itself is robust and has lots of great functionality and features build in. React in contract is specifically intended to be lightweight and non opinionated. So overall out of the box, react will be lighter and will be a bit simpler to get started.

Some other specific specialities on the Ember docs are the following:

“Offers HTML and CSS development model at the core.”
“Provides instance initializers.”
“Ember.js offers routes that are the core features used for managing the URL.”
“Ember.js uses templates that help to automatically update the model if the content of applications gets changed.” 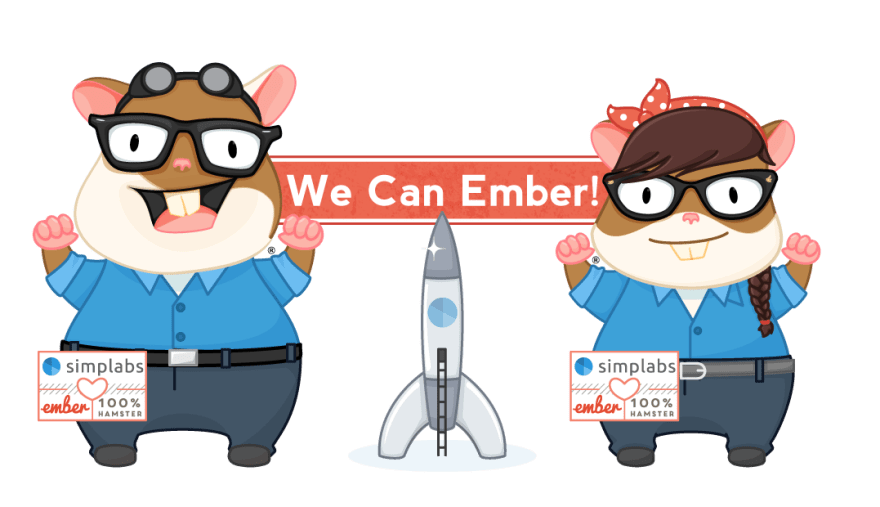 There are of course some similarities between Ember and other libraries and frameworks like React. We will highlight some of the differences. React is a self-described library and Ember is a Framework. Though these are often lumped together in the “front-end” there are differences. React is backed and updated by facebook. Ember is community backed meaning it has a much smaller dedicated team keeping the code and documentation up to date. React was created in 2013 and Ember was created in 2011. Ember had a spike in popularity from around 2012-2015 where it was one of the most popular frameworks, widely taught in coding bootcamps.

When compared to React, Ember is larger and adept at handling complex programs. Therefore the learning curve is steeper and the barrier to entry is a bit higher than React. Because React is non-opinionated and the syntax is very similar to javascript, React is more beginner friendly as far as frameworks go. There are many companies that either use or have used Ember. The list includes Square, Bustle, TED, Netflix, Heroku, Microsoft, LinkedIn, Blue Apron, Travis CI and many more. Some of these, notably Square and Netflix have switched operations to React in recent years but that being said, Ember is still a useful thing to know in case you run into Ember legacy code. 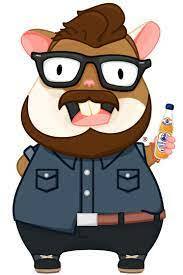 Another helpful measure when looking at whether a technology is relevant and viable as far as usage and engagement by developers is Stack Overflow and GitHub stats. In August of 2020 there were over 236,000 questions about react on Stack Overflow. That number makes the 21,000 questions about Ember seem measly. But we can see trends in engagement through these numbers. React currently has more engagement and more folks exploring its functionality. The high number may also be due to the fact that React is much more DIY as far as adding plugins, additional libraries, and add ons, whereas Ember is more of a complete and robust system out of the box. That combined with the fact that Ember’s fan base tends to skew towards a more experienced developer crowd because of the steep learning curve, may account for the differential.

In short, Ember may not be the hottest thing any more but it is still good to know and very helpful for specific purposes. Only time will tell wha the next big thing will be! 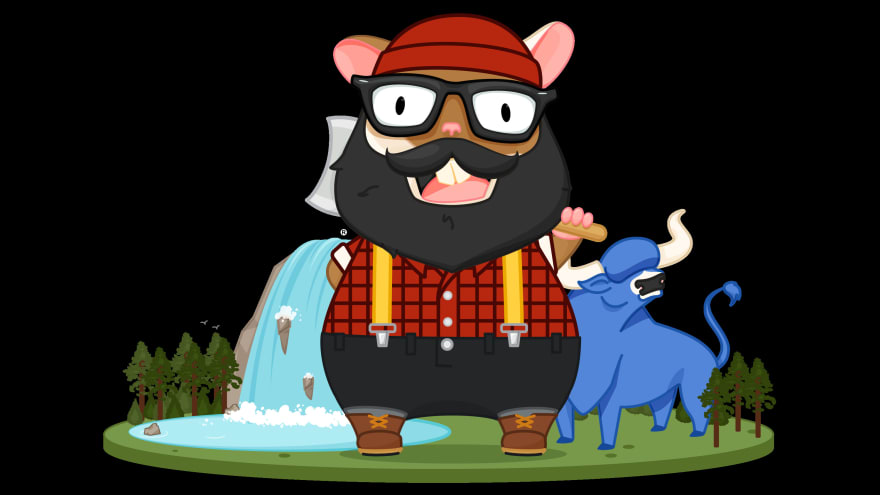 sstores
Hi I'm Sarah, and I'm an aspiring Software Engineer!
Self Driving Cars... the Future is Now Technical Animation… Where does the coding happen? Equity in Facial Recognition... How are we doing?

Once suspended, sstores will not be able to comment or publish posts until their suspension is removed.

Once unsuspended, sstores will be able to comment and publish posts again.

Once unpublished, all posts by sstores will become hidden and only accessible to themselves.

If sstores is not suspended, they can still re-publish their posts from their dashboard.

Once unpublished, this post will become invisible to the public and only accessible to sstores.

Thanks for keeping DEV Community 👩‍💻👨‍💻 safe. Here is what you can do to flag sstores:

Unflagging sstores will restore default visibility to their posts.