The first post is about basic setup and working with raspberry pi’s RPI GPIO module of python. 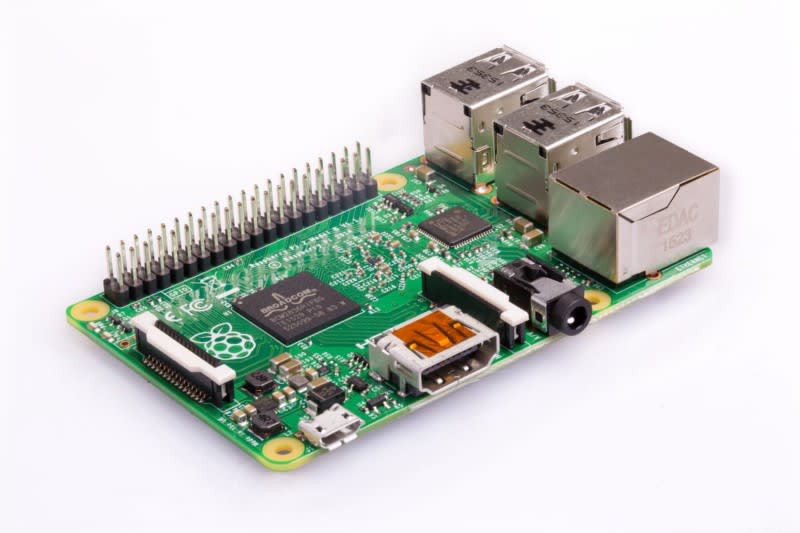 There are 40 powerful General Purpose Input/Output(GPIO) pins which are part of
core components of the Raspberry pi. There are two 5V pins and two 3.3v, ground
pins and general purpose pins.

Python can be used to write applications in Raspberry pi. It comes with a powerful package manager called PIP which can be used to install third-party packages.

RPI GPIO Module is a third-party package which can be used to configure and control the GPIO pins.

The basic setup is pretty easy. After setup, we define whether a pin’s value should be high or low.

Note: If you face any problem in installing the package install python-dev and try again

There are two types of pin numbering schemes

The option specifies that you are referring to the pins by the number of the pin the plug i.e the numbers printed on the board.

The option means that you are referring to the pins by the “Broadcom SOC channel” number.

Once the basic setup is completed, Based on the requirement we set the pins to
high or low

The above program sends a HIGH signal to 4th pin(BCM) for one second and LOW signal for the next one second continuously until the program is exited. To verify the output of the process we can connect LED and test it.

The first 5 lines of the program are a basic setup and the following loop
continuously sends a HIGH and LOW signal to the 4th pin until the program is
existed.

GPIO.cleanup() function is used as a garbage cleaner and is recommended to use in
every program which uses GPIO pins of the raspberry pi.

atexit.register() function is used to trigger a function before exiting.

Based on the requirement of the application, we can set the pin in different
modes.

Eg: To generate an Analog Output

Once the program is completed, It can run by providing the following command into
the terminal

To exit the program

5 Everyday Habits To Be A Better Developer

Surya Teja
All roads lead to stackoverflow
What Makes You Stay In A Community?
#discuss #community #watercooler
Why your GitHub profile should stand out?
#github #beginners #career
When can you declare yourself a Full-stack Dev?
#discuss

Once suspended, suryasr007 will not be able to comment or publish posts until their suspension is removed.

Once unsuspended, suryasr007 will be able to comment and publish posts again.

Once unpublished, all posts by suryasr007 will become hidden and only accessible to themselves.

If suryasr007 is not suspended, they can still re-publish their posts from their dashboard.

Once unpublished, this post will become invisible to the public and only accessible to Surya Teja.

Thanks for keeping DEV Community 👩‍💻👨‍💻 safe. Here is what you can do to flag suryasr007:

Unflagging suryasr007 will restore default visibility to their posts.