I'm usually an "evolution over revolution" sort when it comes to systems. I don't like make big sweeping changes - they tend to break things, they tend to have a really big "blast radius", and so on.

But evolutionary systems tend to have the same problems that natural evolution has. 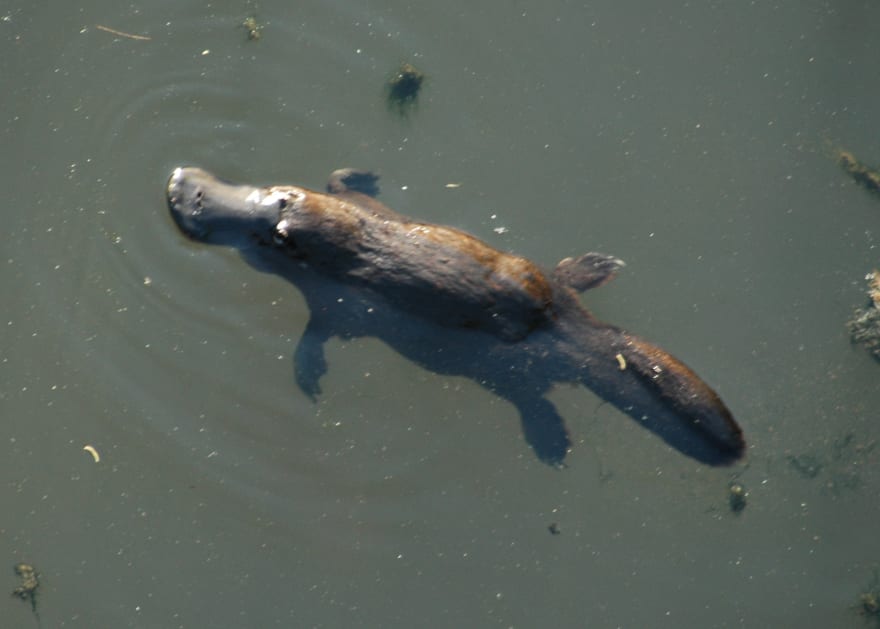 Look at it. Just-- Just look at it. Its existence is a mystery - it has a bill; it lays eggs; it swims around; it has poisonous claws. And it's a mammal. None of those things make any sort of sense. But somehow, somewhere, those things made it when tons of other species didn't. At some point, the environment was such a way that a platypus was better suited to survival than other species, or at least not so bad that it killed them off.

When you work on an evolving system, you will eventually find a system that you just stare at blankly, nod your head, and wander off, because its very existence makes no sense. 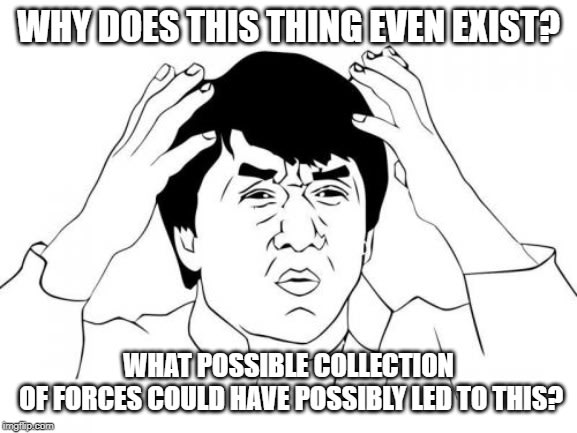 This is a platypus system. No matter how much we try to understand why it exists, we never really will. It probably does things that no other system of its kind does, and we're not sure why; maybe it's a mail system that also plays chess, and no one quite understands why.

So what should we do with these types of systems? Look, your guess is as good as mine. I'm fine trying to make them extinct. Mammals shouldn't have bills, and an HTTP server should't have a roguelike in the logs.

How to update package.json dependencies

No, you're not doing DevOps

Sydney Schreckengost
I do DevOps and DevOps Accessories (like custom tooling, monitoring, and teaching).
DevOps is Culture, Not Cargo
#devops #culture #management #leadership