At work we are running on premise Team Foundation Service 2015 (yeah, I know, right?).

We have been struggling a bit to build C# 7.0 code on it.

The solution is quite simple and it is a bit embarrassing that we did not find out faster.

It turns out that all you have to do is use an MSBuild step instead of af Visual Studio Build sted. Under the "Advanced" section, you put in the path for the latest msbuild.exe on your build machine. 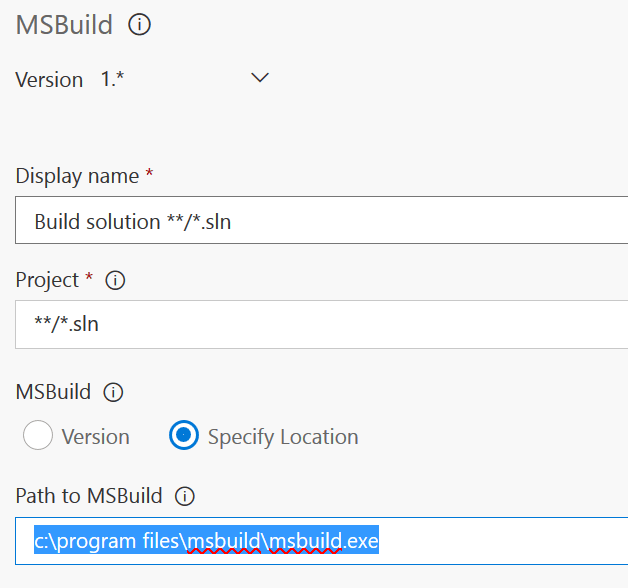 (screenshot is from https://www.visualstudio.com/ but you get the idea).

Switching from VS Build to MSBuild may not work right of the box. We did not encounter any problems though.

My thoughts about Functional Scala 2022 - London

Thanks for keeping DEV Community 👩‍💻👨‍💻 safe. Here is what you can do to flag t4rzsan: