There are lots of great articles on how to know your tools to be a better programmer. I thought I'd chip in give and give 10 tricks on how to be a good Windows user and hence also a better developer. These tricks are very simple and have been part of Windows for a while (some even before Windows 10) and yet they are unknown to many Windows users.

There has always been an ongoing war on whether macOS or Windows is the better. I am a user of both and I love and hate both of them (although I am more effective on Windows). I hope the following tricks can be of help to Mac users who sometimes need to use Windows, and also of help to existing Windows users who perhaps can learn a new trick or two.

I would be happy to hear about what tricks you use to make life easier so please join in on the comments.

These tricks all apply to Windows 10.

For some reason the default setting in Windows is to hide all known file extensions.

There should be a law against that.

So, the first and most important trick is to get Windows to show all known file extensions in Windows File Explorer.

For example, I had a client that stubbornly claimed that double-clicking the MyApp.exe file would only show some gibberish in Notepad. After a while it occurred to me that the standard .NET configuration file MyApp.exe.config file showed as MyApp.exe on the client's machine because the file extension .exe was hidden.

So, the first thing you do on a new Windows box is to open Explorer, click Options -> Change folder and search options. Go to the View tab and clear the check box for "Hide extensions for known folder options". 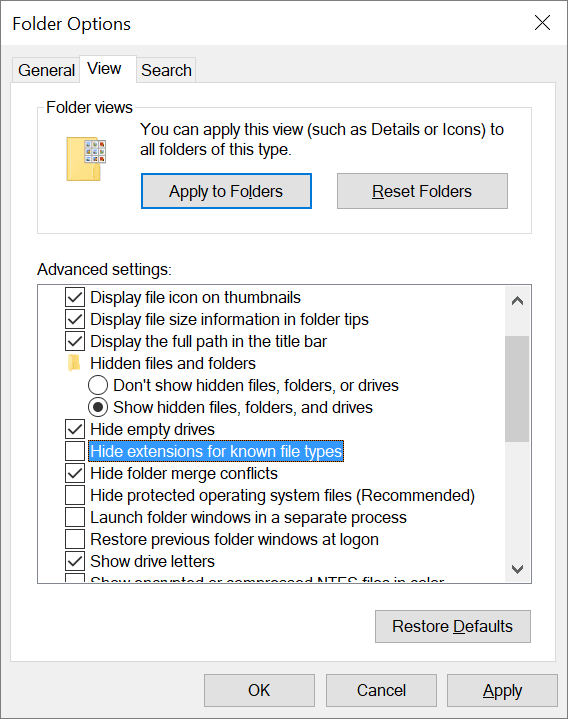 2. Use the Run command

The second most important trick is the "Run" command in Windows. Mac has its very useful Spotlight Search, and Windows has its equally useful Search feature in the Start menu, but I find the Run command much more useful.

The Run command allows you to run one-line command line instructions. You get to the Run command by typing Windows+R on the keyboard. That will open up a small dialog to the lower left where you can type any command. 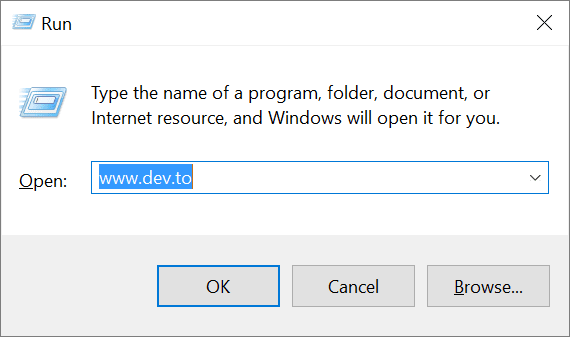 The Run command gives you a very fast way to start apps or open web pages. The following are a few common examples:

I already mentioned it above, and I will mention it again. Few people realize that Windows has built-in search similar to Mac's Spotlight search.

Just press the Windows button on the keyboard to open the start menu and start typing immediately. This will search for apps and files and the search results show immediately on the start menu. It evens searches tags in images and content in pdf files. 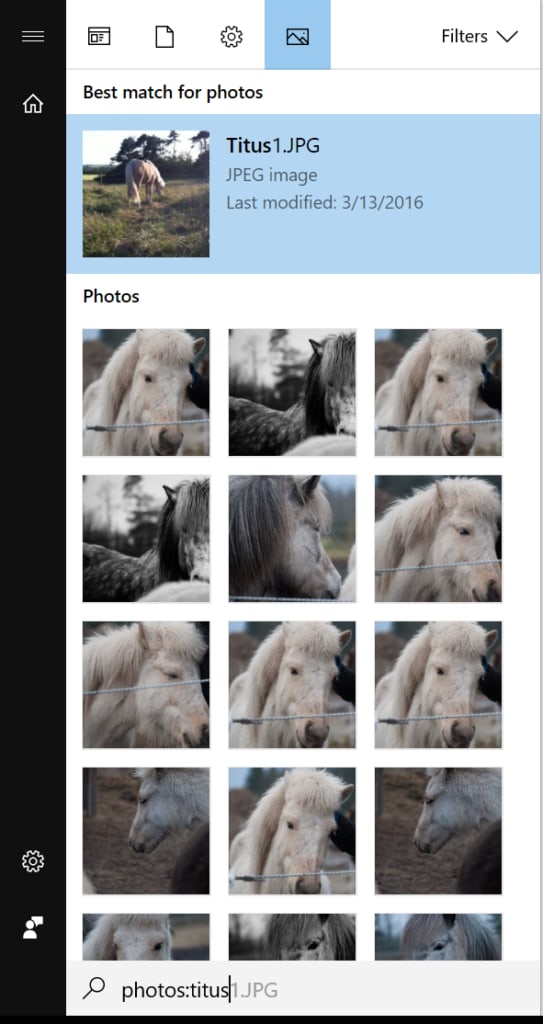 I actually never understood the hatred for Windows 8 and 8.1 and the large start menu. To me it was just a big friendly searchable start screen. But I guess I was the only person in the world that liked it.

Unfortunately, Windows Search does not search the internet.

4. Use the Power menu

The power menu is shown when you press Windows+X on the keyboard. The power menu gives you immediate access to the most important stuff such as settings, event viewer, network connections, and the command prompt.

As you know you can start an app by clicking its icon on the taskbar.

Now, if you want to start more instances of the same app, you hold left-Shift and click the icon.

And if you want to start an app as administrator, you hold left-Ctrl and left-Shift and click the icon.

You should pin command prompt and PowerShell to the taskbar so that you can start and administrator prompt just by left-ctrl + left-shift + clicking it.

You can also start an app that has been pinned to the taskbar simply by holding the Windows key and pressing the number for the app. So, for example, Edge is the third app om my taskbar, so I can start it simply by pressing Windows+3 on my keyboard.

(I apologize for my hopeless, childish handwriting)

6. Use the Snipping Tool

This tool is very helpful for capturing screen shots and I use it all the time, for example for writing blogs. Just search for "Snipping" in your start menu to use it.

You may find difficulties in snipping a screen shot of menus and such but of course I have a trick for that:

Left-shift and right-click a file to reveal a number of extra items on the context menu. One of them is "Copy as path" which will copy the file's full path to your clipboard. Neat.

By the way, if you grab a window by the title bar and shake it with the mouse, all other windows on the desktop will be minimized.

With Windows search and the run command, who needs icons on the desktop?

Add shortcuts to the taskbar for the apps that you use the most for easy access and leave the desktop clean and uncluttered.

The last trick for now is for developers. I find it incredibly useful and I have not met a single person who knows about it since I learned it many years ago. So I decided to include it here as a small bonus for those who made it this far.

I can never remember the syntax or the property names for connection strings when connecting to a database from code on Windows which is why this trick has helped me for years. A long time ago at a conference (in Boston I believe) I saw the presenter creating a file on his desktop with the extension .udl. Then he double-clicked the file which opened a small dialog where he entered SQL Server instance name and selected authentication and database name. 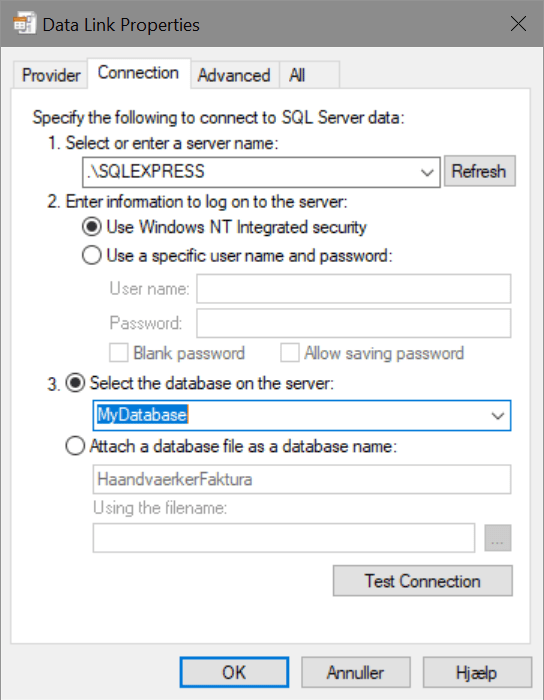 After dismissing the dialog he opened Notepad (by pressing Windows+R and entering "notepad") and he then dragged the .udl file to Notepad, revealing a beautiful connection string. How about that!

By the way, the .udl trick won't work unless you have followed the very first trick on this list: "Show file extensions in Explorer".

I hope you find above useful :-D

Best tools to outsource your IT projects

Jakob Christensen
Actuary with love for programming. Besides coding, I love Icelandic horses, math, and photography. All featured photos are my own.
Why you shouldn't wear headphones while working
#productivity #programming #workplace
I am old enough to remember COM
#com #legacy #dotnet #windows
Close the Circle
#productivity #motivation

Thanks for keeping DEV Community 👩‍💻👨‍💻 safe. Here is what you can do to flag t4rzsan: