A couple of days ago, during my Thursday Twitch stream. I made the amazing discovery that Docker has a Docker Desktop WSL 2 Tech Preview.

Why is this amazing?

Now applications that are running inside of Linux Subsystem can directly run docker!! You don't have to do any work around forcing you to keep the project on the Windows kernel because Docker Desktop couldn't handle file path pointing inside of the Linux Subsystem (like I had to do). It also comes with added performance:

Docker Desktop also leverages the dynamic memory allocation feature in WSL 2 to greatly improve the resource consumption. This means, Docker Desktop only uses the required amount of CPU and memory resources, enabling CPU and memory-intensive tasks such as building a container to run much faster.

Also, in general, it's amazing to do web development in the Linux Subsystem since you will encounter libraries, packages, and instructions only for Linux.

Ok already, just what do I need to do to use it?

There are a couple of prerequisites you need in order to take advantage of new Docker goodness:

2) Enable WSL 2 feature on Windows. For detailed instructions, refer to the Microsoft documentation.

3) Install a default distribution based on Ubuntu 18.04. You can check this with wsl lsb_release -a. You can download Ubuntu 18.04 from the Microsoft store.

How do I install WSL?

WSL 2 is only available in Windows 10 builds 18917 or higher. So that means you will need to opt-into the Windows Insider Program to get beta builds of Windows, so be aware of this fact.

You can check your Windows version by opening Command Prompt and running the ver command.

Now you need to install a WSL Distro, Windows has a great and simple guide for this part of things. For docker, you will need to install Ubuntu: https://docs.microsoft.com/en-us/windows/wsl/install-win10

In PowerShell as Administrator run the following commands:

Now we want to tell WSL to use our distro of choice in WSL2. Replacing with the distro you're using.

Not sure what distro you're on? Use this command to check.

Now we got all the POWER Linux kernel

I already have WSL2 installed on my machine

Nice, but you need to make sure you are running Ubuntu 18.04. In my situation, I was running Ubuntu but did not have the latest version. If you don't know which version you're on you can check using the following command in PowerShell.

If you need to upgrade to Ubuntu 18.04 you can do so running these commands as I did inside of WSL Ubuntu.

If you come across a yarnpkg error while trying to run the updates I found the solution to the issue here: 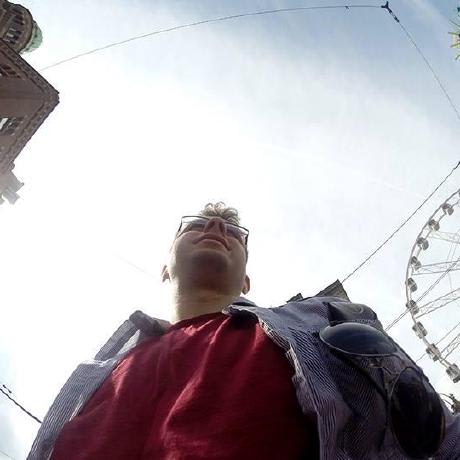 You can download the special build of Docker Desktop here

Do not update the version. For me when I did the WSL2 Tech Preview option was gone

After its installed you can enable WSL2 integration by going to the dock menu and clicking the button shown here. 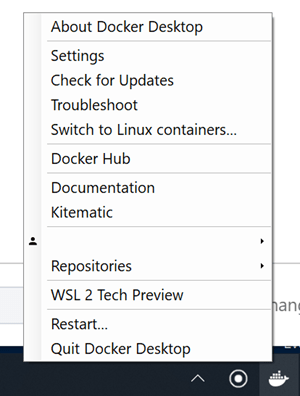 It should open up a dialog where you can just click start and begin the fun.

Now running Docker in any of your projects inside of Ubuntu is no different from running it in PowerShell. But now with all the power and knowledge that Docker is running in a different system. So clone your projects or copy them over into the Linux Subsystem and run: 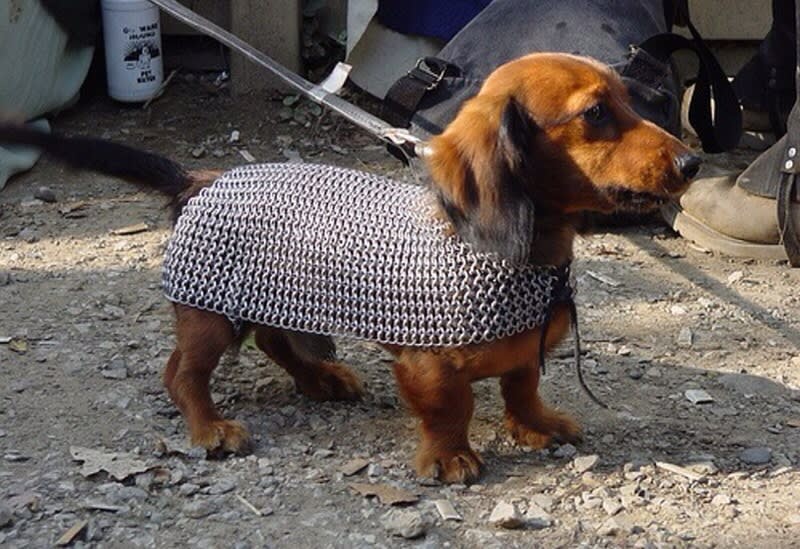 Go and have fun!

Once suspended, talk2megooseman will not be able to comment or publish posts until their suspension is removed.

Once unsuspended, talk2megooseman will be able to comment and publish posts again.

Once unpublished, all posts by talk2megooseman will become hidden and only accessible to themselves.

If talk2megooseman is not suspended, they can still re-publish their posts from their dashboard.

Once unpublished, this post will become invisible to the public and only accessible to Erik Guzman.

Thanks for keeping DEV Community 👩‍💻👨‍💻 safe. Here is what you can do to flag talk2megooseman:

Unflagging talk2megooseman will restore default visibility to their posts.