Yes, yes, it does 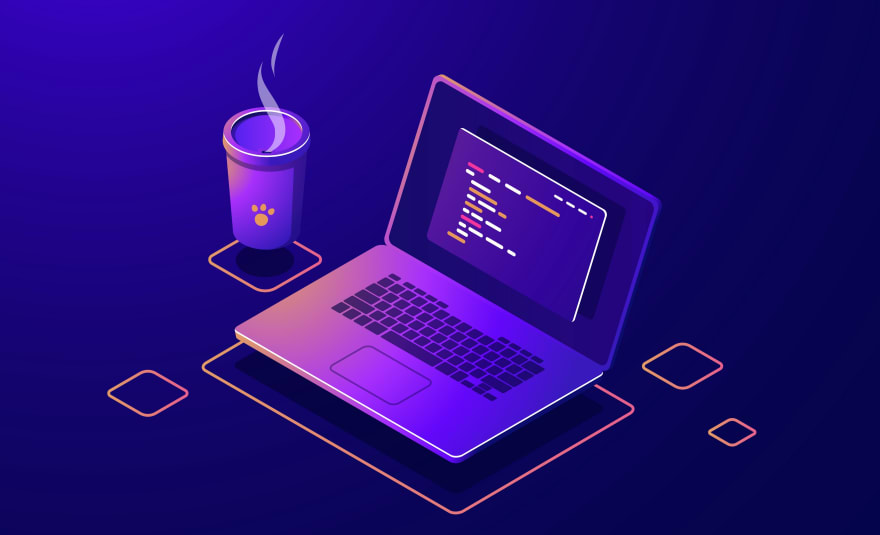 In my never-ending quest to find harmony between speed of doing things (development speed) and speed of the thing (performance), I came across a project in its incubation phases which had me thinking: “This could be the one language for me.”

It was infatuation at first sight with Crystal, a programming language built for humans and computers. What a noble cause. Having been a fan of the beauty of the Ruby syntax, the promise of Ruby-like syntax with the speed of C was intriguing — life-altering, even.

Since that day, I’ve been closely following the progress of Crystal and today, I will make a case for why you should care. It’s quite honestly one of the most exciting languages with promise for great potential.

Before we get into it, keep in mind that Crystal is not yet ready for production, but you can still find many projects already using it — like this version of Sidekiq, written in Crystal.

So, why should anyone care about yet another programming language? Well, because Crystal has combined a concoction of incredibly compelling ingredients that you won’t find in many other languages.

One of the most appealing things about Crystal is the clean and readable Ruby-like syntax. The creators of the language understood the appeal of Ruby as one of the most visually appealing languages and they took it as the inspiration for Crystal.

So, if you are coming from the Ruby world, transitioning to Crystal is going to be straightforward. Most of the time, you will be able to run Ruby code directly in Crystal, or run Crystal programs within a Ruby shell.

To top it all off, you can even use Ruby syntax highlighting with Crystal. Similar to most interpreted languages, Crystal will let you build your wildest imaginations in a few lines of code.

Crystal is a statically compiled language built on top of the revered LLVM framework and can hold its own against the likes of C, C++, and Rust.

It’s incredibly compelling and hopefully has you as excited as I was when I first heard that claim. Don’t believe me? Just check out some of the latest benchmarks; this benchmark and this benchmark.

If a part of your application or algorithm requires extreme performance, one strategy is to offload the functionality to a C extension or library.

With Crystal, binding to existing C libraries or your own C libraries can be done without writing a single line of C code.

Consider a quick example of a C library hello.c that we can build using the GCC compiler gcc -c hello.c -o hello.o.

After building the binary, you can easily link the binary using Link and define the lib declaration which groups the functions and types belonging to that library — followed by calling your function. Voila!

This directly contributes to the performance of Crystal and what’s even more impressive is that the compiler in Crystal only requires you to explicitly specify types in case of ambiguity — the rest of the time you can work with it like any dynamic language.

Macros are a way to modify the abstract syntaxtTree created during a programming language’s tokenizing and parsing phase, allowing us to add methods at compile time or create and modify classes.

The main advantage of this is speed — as you save a lot of time spent by the compiler for invoking/calling functions.

Crystal lets you utilize the majority of the language when it comes to writing macros, which means you can do crazy wizardry that normally would be unheard of in a statically-compiled language.

Any comparison isn’t complete without talking about available web frameworks in the language and if you’ve already fallen in love with the likes of Rails and Phoenix — you’ll feel right at home with Crystal’s web framework Amber.

It was designed from the ground up to follow Rails but is obviously an order of magnitude faster than Rails — with load times in microseconds not milliseconds.

If you fall under the camp of Sinatra lovers, fear not because you’ve got the simplicity of the Kemal framework.

Did I mention that Crystal’s built-in HTTP server has been able to handle over 2 million requests per second in benchmark testing? And most of the frameworks also deliver sub-millisecond response times for web applications.

Crystal currently supports concurrency as a first-class citizen, while parallelism is making its way up the ranks — you can read about its progress on the Crystal website.

Concurrency is supported in Crystal using Fibers — a lighter-weight version of an operating system thread. Unlike threads, which are pre-emptive, Fibers explicitly tell the runtime scheduler when to switch context. This helps Crystal avoid unnecessary context switching.

If you want to add concurrency, you’ll find the spawn method in Crystal similar to the use of goroutines in Go — which I am personally a huge fan of.

Crystal also has support for channels inspired by CSP that allow communicating data between fibers without sharing memory and having to worry about locks or semaphores.

As software engineers, we are always making tradeoffs when choosing a programming language or framework and like any language, Crystal isn’t the answer to all your prayers and comes with its own limitations.

It might still be a while until Crystal is ready for production use, with great tools and a thriving community behind it. But it’s comforting to know that a wonderful language like Crystal is in the works behind the scenes.

Looking at all the features that Crystal brings together, it is deserving of a lot of attention and popularity. If I’ve piqued your interest, I would encourage you to check out Crystal and make your own decision.

In the meanwhile, I will continue to evangelize Crytal and keep a keen eye on its progress.

Get Going With These Resources

Diagrams are the ultimate engineering tool

How I Landed A Job In Cyber Security With No Professional Experience, Certifications, Nor A Degree

Once suspended, tameem92 will not be able to comment or publish posts until their suspension is removed.

Once unsuspended, tameem92 will be able to comment and publish posts again.

Once unpublished, all posts by tameem92 will become hidden and only accessible to themselves.

If tameem92 is not suspended, they can still re-publish their posts from their dashboard.

Once unpublished, this post will become invisible to the public and only accessible to Tameem Iftikhar.

Thanks for keeping DEV Community safe. Here is what you can do to flag tameem92:

Unflagging tameem92 will restore default visibility to their posts.