You know that feeling, when you get to a good restaurant and surprisingly, there aren't many people.

I bet you would be happy, not needing to wait in line to get some delicious meals.

In programming, we have something similar.

It's called the queue.

What is a queue?

Let's forget about programming for a second, and let us define the word queue:

A line or sequence of people or vehicles awaiting their turn to be attended to or to proceed.

At its core, a queue is simply a sequence of items waiting to be processed.

You get it, there are lots of these examples out there, but coming back to software.

A queue is a linear data structure that follows a particular order in which the operations are performed.

Queues follow the First-In-First-Out methodology, meaning that the first item to be inserted into the queue will be the first item popped out from it. First come, first served.

Isn't this similar to the stack data structure?

Where is it used?

The queue is used mostly when you have:

Let us go over some applications of the queue.

What are the types of queues?

Yes, you heard right, there are multiple types of queues: 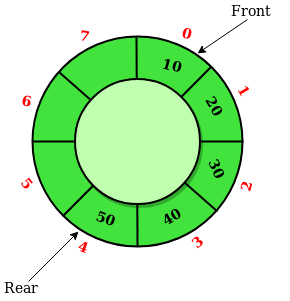 Also known as the Ring Buffer, it's basically a simple queue but the rear is connected to the front. 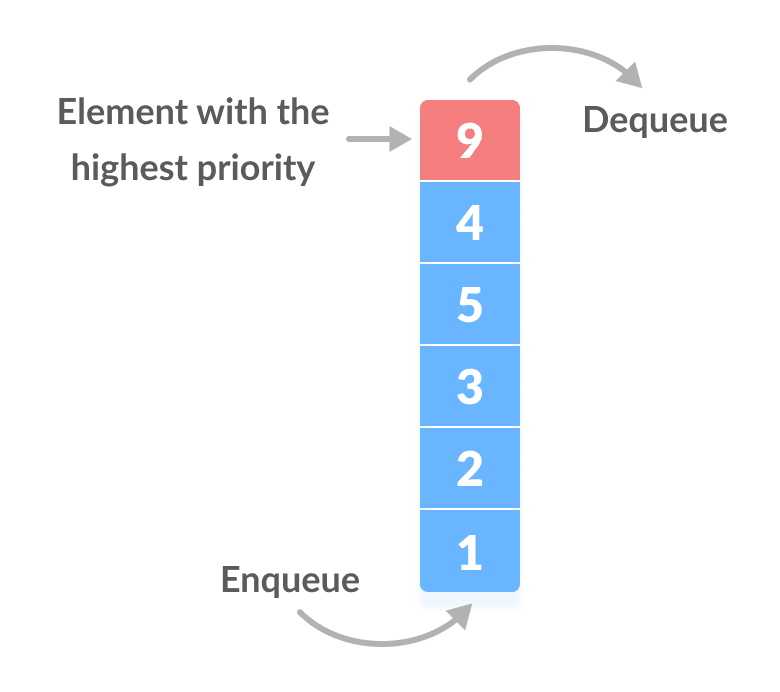 It's basically a queue that insertion and deletion can happen in both the front and the rear.

How is it implemented?

Queues can be implemented in different ways, which includes:

As you can probably tell, queues can be implemented in many ways, but they all should include the common methods that all queues have:

Let us go over some common implementations of the queue.

PS. We are gonna implement a simple queue.

How efficient is it?

Glad you asked my friend, let's go over the time and space complexity of the queue.

Next, we will talk about the union-find data structure.

But for now, I hope you understood what is a queue, and now you have a new weapon in your data structure arsenal.

Where can I learn more?