This week on design patterns, we have the Singleton.

It's the last creational design pattern that we will cover. 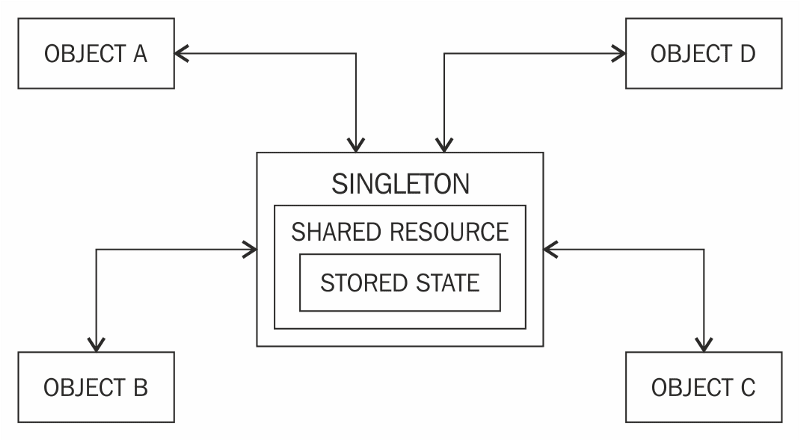 In software engineering, the singleton pattern is a software design pattern that restricts the instantiation of a class to one "single" instance. — Wikipedia

In a nutshell, the Singleton Pattern:

What is an Antipattern? 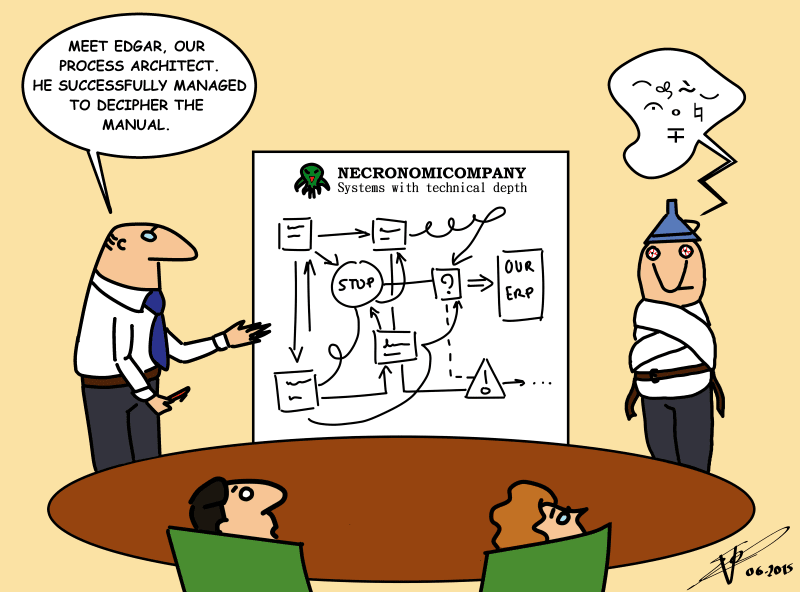 At the beginning of the series we have defined the design pattern, they are basically a common solution to a recurring problem.

On the other hand, an Antipattern is a common solution to a recurring problem THAT has negative consequences in the long run.

Antipatterns aren't specifically software related, they can be managerial problems or even architectural problems.

In our case, the Singleton pattern is considered to be an Antipattern due to the fact:

BUT in the right environment and implementation, Singletons can be a good option.

There are different ways to implement a Singleton, but they all these two steps:

Use the Singleton pattern when you only want a single instance of a class, this may be a database or some logger object that would be shared across your program.

The Singleton Pattern disables all other means of creating another instance of a class, which guarantees that the instance is either a newly created one or an existing one.

The Singleton pattern is a controversial one, some say it's good other's say it's bad.

It depends actually, in some rare use-cases it can be very useful, and now you have this pattern in your toolbox.