You may be familiar with The Useless Machine, made famous by American cognitive scientist Marvin Minsky. For those who aren't, it is a useless object with no real purpose.

There are many examples, but the most well-known was made by Minsky himself. His version is a box with the sole function of switching itself OFF once the user has turned it ON.

It's very silly, and can be looked at as nothing but a fun and addictive toy. However, I think this very basic automaton offers an interesting lens to look at computing through.

What are the implications of machine that can switch itself OFF?

I often find, when writing code, that I am essentially doing is creating metaphorical switches, then telling the computer whether they should be turned ON or OFF. Or in more broad terms whenever something should happen or shouldn't happen.

In the case of the Useless Machine, we can predict that the machine will reverse our decision every time. It is going beyond just switching between two states. The Useless Machine can put itself into a new state.

Let's do a practical breakdown of each element and how it can be represented as code.

A physical switch has two states: ON and OFF. When it's ON the current flows through it; when it's turned OFF it blocks the current by cutting the flow. 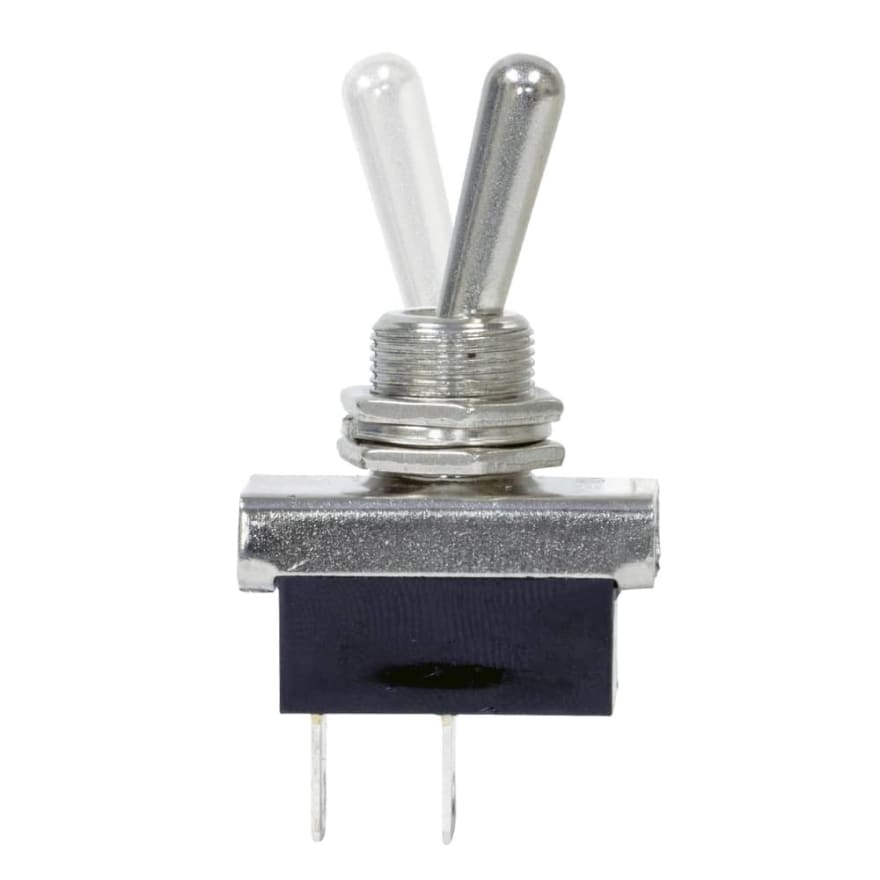 In programming the switch can be represented as boolean values TRUE and FALSE.

How can we represent the switch in a programming language? For simplicity let's track if the switch is ON. We can do this by declaring a variable called isSwitchOn and setting it to false. This represents that the switch is OFF. As we know The Useless Machine is turned OFF before the user turns it ON.

The role of the switch

The switch has a very interesting role in The Useless Machine. If we were to break this down as MVC (Model View Controller) diagram. The switch here is a Model, View and Controller all in one. 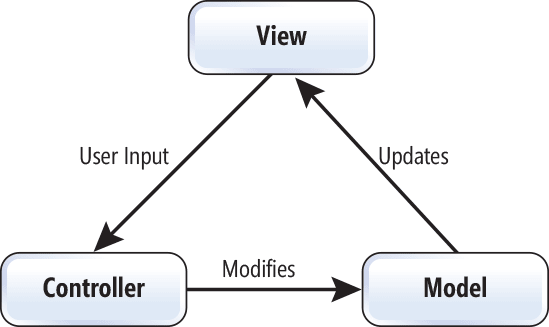 The user interacts with the box by turning the switch ON. 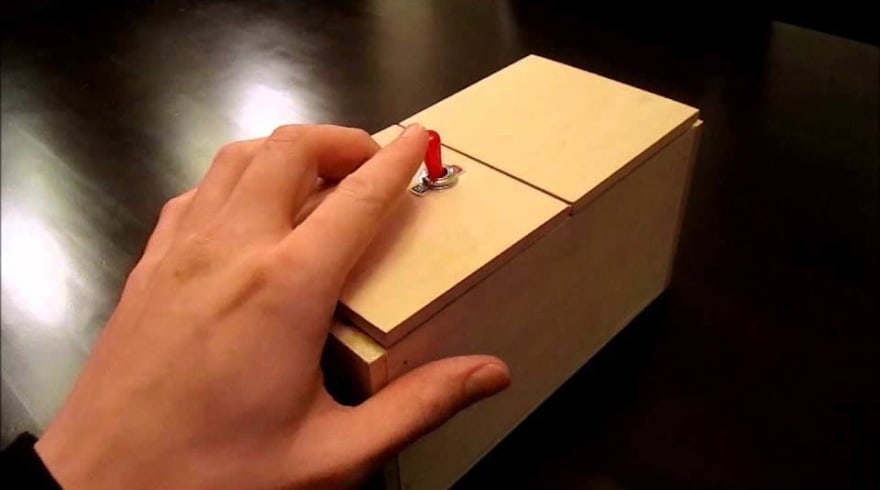 The user turning the switch ON can be represented as a function that changes the value of isSwitchOn to true.

The role of the user

Usually people build machines that create efficiencies like saving time by doing something faster or better. Why would anyone use The Useless Machine? That's simple. It's a fun and addictive toy.

How do users get addicted to technology? Let's analyze The Useless Machine through The Hook model. 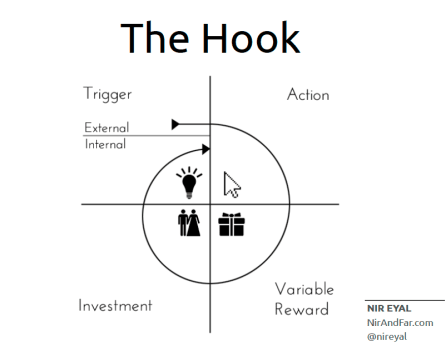 The creepy arm inside the box

There is a tireless hand inside The Useless Machine that is tasked with turning the switch OFF whenever it finds that it is turned ON. 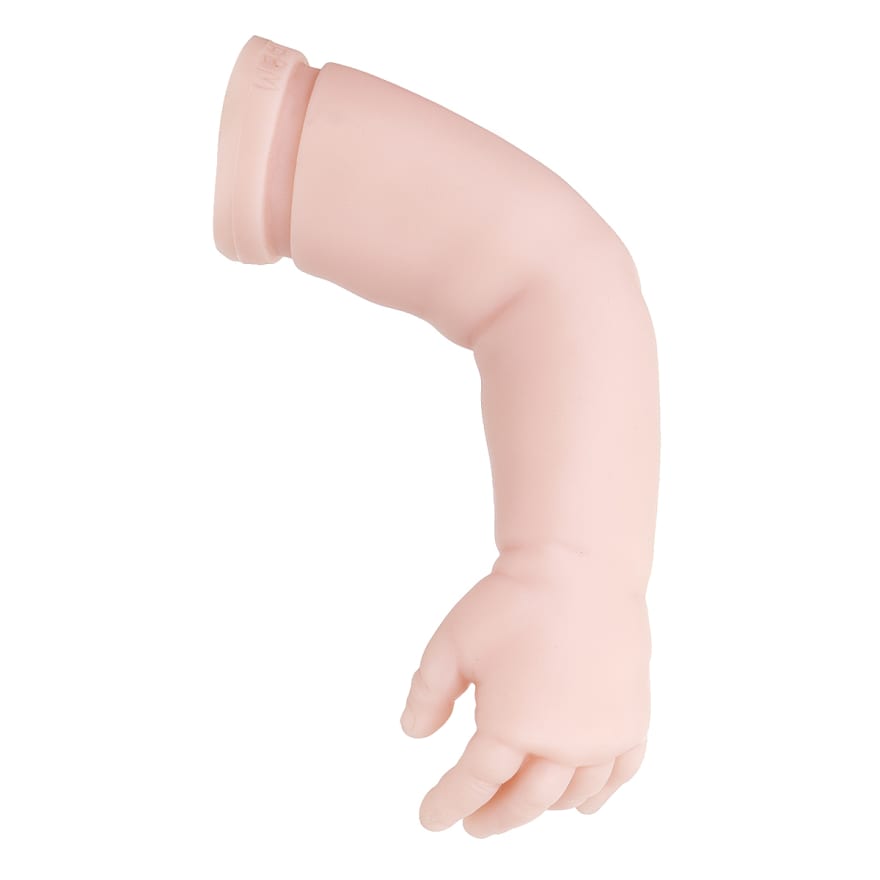 This arm in programming can be represented with a recursive function. When you call a function in itself it will run forever. The turnSwitchOff() function will run forever in a loop to check if the isSwitchOn is ever true.

The role of the creepy arm

We have to notate here that computers and machines have no nuance. They just do what they are told and they do it very fast. This arm doesn't know that is being annoying. It just knows that it has to turn the switch OFF. 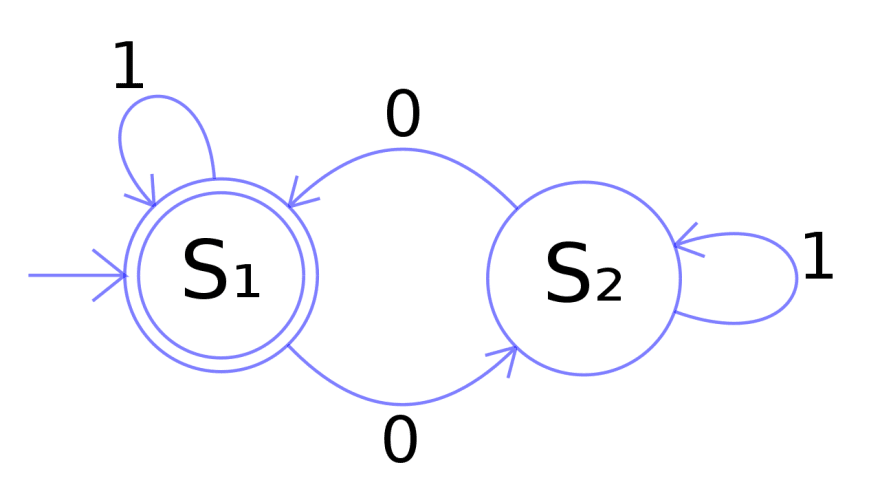 In the scheme of Automata Theory, The Useless Machine would be considered between a Finite-state machine and a Pushdown automaton.
A Finite State machine can be switched from S1 "State 1" (OFF in our example) to S2 "State 2" (ON in our example). What is interesting about The Useless Machine is that it can switch itself back from S2 "State 2" to S1 "State 1" on it's own. 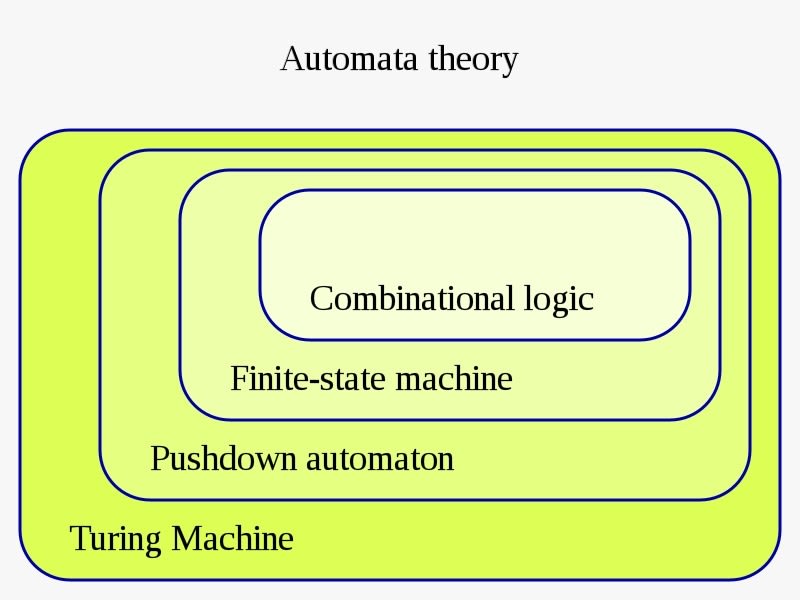 I wanted to show that even such a simple machine can teach us so much about computation. For me as a self-taught software developer it is very important to have strong visual metaphors to ground your knowledge.

I hope you found this article interesting to read. Please feel free to comment or reach out if you

Intermodular analysis of C and C++ projects in detail. Part 2

Once suspended, taulantsulko will not be able to comment or publish posts until their suspension is removed.

Once unsuspended, taulantsulko will be able to comment and publish posts again.

Once unpublished, all posts by taulantsulko will become hidden and only accessible to themselves.

If taulantsulko is not suspended, they can still re-publish their posts from their dashboard.

Once unpublished, this post will become invisible to the public and only accessible to Taulant Sulko.

Thanks for keeping DEV Community safe. Here is what you can do to flag taulantsulko:

Unflagging taulantsulko will restore default visibility to their posts.