Tauri has had a few facelifts, but we think we nailed it this time.

The first name for Tauri was Proton, because we wanted to pick a fight with Electron. (We don't anymore, btw. Electron is still super awesome!)

At the time we were incubated at the Quasar Framework, so it made sense to riff off of the Quasar logo. This is what we had: 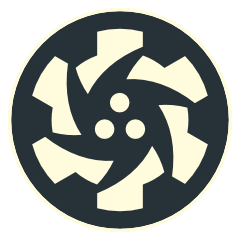 So as (bad) luck would have it, every single particle from physics already had a javascript project associated with it, and to our dismay it turned out that Proton-Native was also a thing.

So we spent about a week discussing a new name, and came up with Tauri, named after the Binary Star type.

This made sense because of the way we were planning to build Tauri apps. So we removed one of the sub-particles from the Proton logo and ended up with this nice little guy. 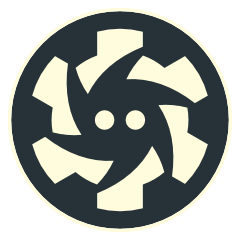 One of the comments from the community was that it was cool how the logo seemed to riff off of the Gear from Rust. This was totally unintentional though, because Quasar's logo is for a pure JS project, and the "gear" is more of a stylized vortex.

At any rate, after we left the incubator to spin up our own organization, we had to make another logo because we couldn't justify using the former design basis. One of the early ideas was to make a logo with more "bite", so I put together an example using a real gearset that I prototyped over at https://geargenerator.com - and the author Abel Vincze even comped us a download. (Fun fact: the Rust logo has the same number of teeth as both healthy adult humans and giraffes: 32.) 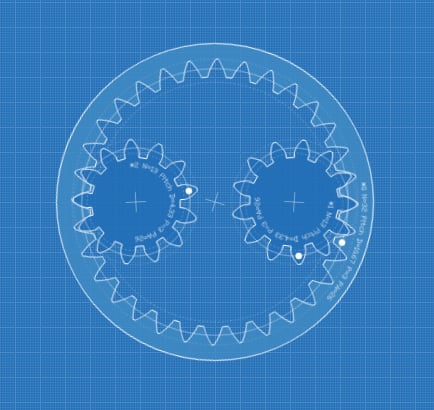 But the two inner gears just made it seem too aggressive, and then a third gear was added: 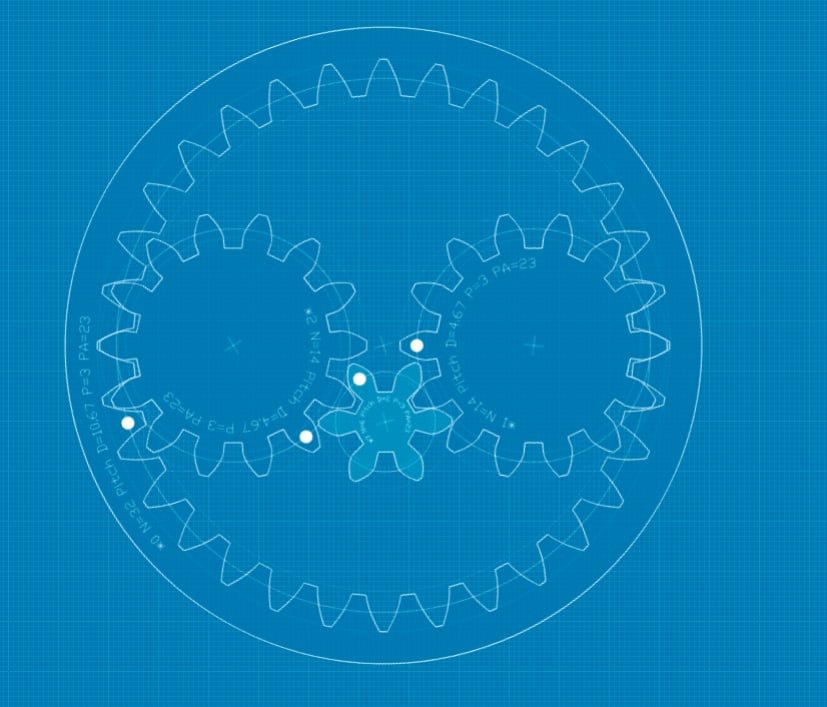 But it all just seemed a bit off. So, after about a week of discussion and some deep thinking about the name Tauri, we ended up with a graphic stylization of Theta Tauri, a real binary star whose abbreviation is θ Tau.

What I loved about that is that the theta symbol could be an impulse for the design, so I found an image of Theta-Tauri in the Hyades Cluster, and after a bit of back and forth in the Working Group for Media, we ended up with this, our latest design: 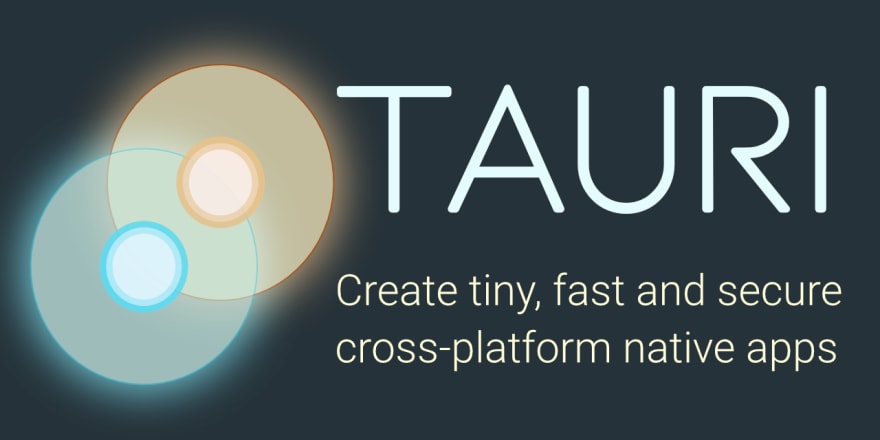 Coming up with a design is hard work. Redesigning things seems to take more time, especially when there are a lot of stakeholders. But its still a valuable exercise in team communication and transparency.

Tauri apps aren't quite ready for prime-time and there is a lot of work needed in the codebase and the governance structure to get to that point. Nevertheless, in our quest for transparency and community involvement, we are taking this opportunity to invite everyone from the Rust, Appsec and Dev communities to come around and find out where the project is at, where it is going and how to get involved in the working groups.

Tauri is an organization that seeks to follow the best practices of the SFOSC principles. It is our duty and pleasure to humbly invite you to visit our public GitHub project page, hang out at our Discord chat server, donate money at our Open Collective page or simply follow our Tweets.

Daniel Thompson-Yvetot is the principal architect and security engineer behind Tauri. He has been an open source evangelist for the last 13 years and is an active member of the Sustainable Free and Open Source Communities (SFOSC).

5 Things I Loved About Learning Rust