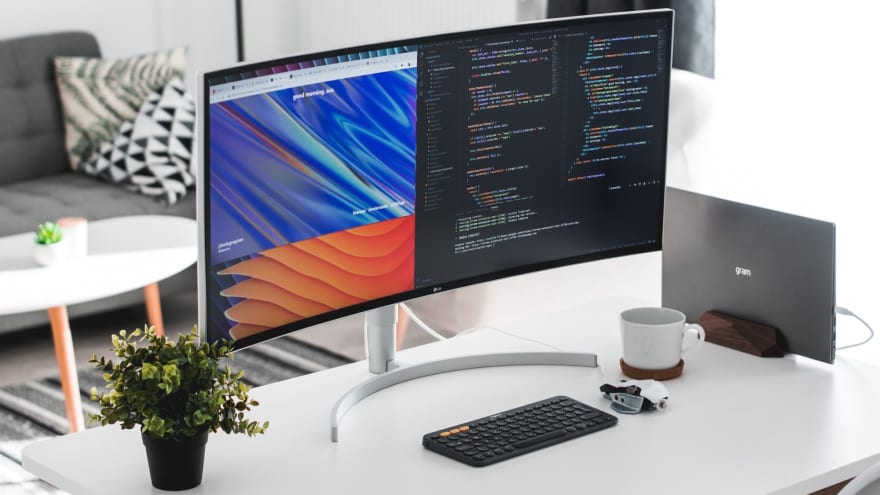 One of the major points of web-development is, there are many different tools present out there which can be used for the development of the web, the numbers of tools are so many that can easily trick or confuse a beginner, which tool to choose if he or she wants to be a web developer. Before dive into the web-development in 2020 topic, there are some points needed to be clear if you are a complete beginner, we divide the web-development into 3 categories Front-end Development, Back-End Development, and DevOps development, you might have heard of Front-End and Back-End but the Dev-Ops could be a new terminology for you, let me clear this Dev-Ops is an extension of Back-End development, a DevOps developer generally oversee the released code, so to be a dev-ops developer, you must have knowledge of both Front as well as back end tools. Here in this article, we have provided the information about which toolsets you require if you want to start your web development Journey in 2020.

The first-ever thing you require for web-development is a system with the robust operating system, you could either use a desktop or a laptop for this, remember mobile devices are not suitable for web development or any type of code, make sure you are using a computer with an operating system when code for your projects.

You can either use a Text editor or IDEs to write code, text editors are light in weight and does not require high-end computer systems to run on the other hand IDEs provide more features than a text editor but take a lot of time if the computer has low processing units. If you are a complete beginner, we suggest you use a text editor because some of the IDE’s are very complex to use.

The system must have a web browser which can be used to execute the front end code or to display output at localhost.

It does not matter whether you are a front-end developer or a Back-End developer you must know basics front end tools. Font end is the basic need of web development because at last, the user will interact with the object created using the front end tools.

CSS and JavaScript have some frameworks which are so popular these days, rather than writing code in CSS or JavaScript developers using these frameworks to build their project.

More than core JavaScript developers these days using its frameworks such as React, Vue and Angular, and we suggest you go through every Framework and choose the best one for yourself because all these three frameworks are used to serve the same purpose.

In the back-end, we build an application which can fetch data from the database a show it on the front end. We can say that the backend act as a medium between the database and the front end interface. The programs are written for the back-end also known as Server-Side scripting because the code resides at the server-side and its execution also occurred at the server.

Database plays a vital role in back-end development because at last data is the power source of any dynamic web page. All the backend technologies support different kinds of Database systems most of them support Relational Databases such as MySQL, PostgreSQL, etc.

NoSQL is the new hype in the market, every year many organizations adopting NoSQL, more specifically MongoDB is the new face for the NoSQL technology.

In the past few years, many big-tech had invested in the development of the mobile web-application because it has a vast market and more than desktop, people surf the internet on mobile devices. Here flutter is ruling the mobile web application development market, because it is a child of google and google itself use it for its new projects.

Once the project is done we need to host that project on the server so the world can interact with what you have created. When we host a website there is some basic knowledge we should have such as what is a URL, domain name, subdomain, IP, Routing, Basic Optimization, etc.

Hope you got the basic idea of how can you start your web-development journey in 2020, start from the basic front end and move toward your goal. You do not need to learn every tool just pick the best one for yourself and practice. While learning these tools make sure, you are making project along with learning, this helps you to nourish your skills. Do join the community over Stack Overflow and GitHub.

Techgeekbuzz
I am a keen learner, every time Wants to learn new things through I can Utilize my skills for organizational growth as w
My VS Code setup
#vscode #productivity #javascript #webdev
What was your win this week?
#discuss #weeklyretro
Who likes stickers more? Software developers/computing professionals or five-year-olds? And why?
#discuss #watercooler #hacktoberfest #meta

Once suspended, techgeekbuzz will not be able to comment or publish posts until their suspension is removed.

Once unsuspended, techgeekbuzz will be able to comment and publish posts again.

Once unpublished, all posts by techgeekbuzz will become hidden and only accessible to themselves.

If techgeekbuzz is not suspended, they can still re-publish their posts from their dashboard.

Once unpublished, this post will become invisible to the public and only accessible to Techgeekbuzz.

Thanks for keeping DEV Community 👩‍💻👨‍💻 safe. Here is what you can do to flag techgeekbuzz:

Unflagging techgeekbuzz will restore default visibility to their posts.