In March 2016, AlphaGo, artificial intelligence(AI) software of Google DeepMind defeats a South Korean Go grandmaster Lee Sedol. Due to Go's complexity and the importance of reaction and intuition, most of Go expertise expect that AI never going to beat the human. But it was wrong, AlphaGo won the series 4-1 and astonished the world with the power of AI. It was a major milestone for artificial intelligence, made the AI more popular to the public. 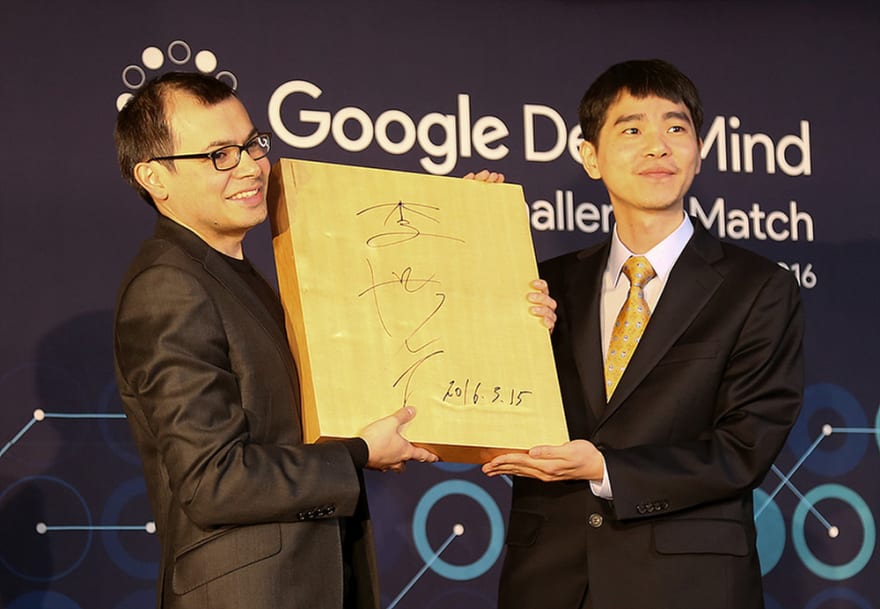 Before this event, most people did not recognize the words "Machine Learning(ML)". I also think that ML is very far from my life even though having some knowledge about that. But right now we can find the result of AI very easy, many times we could not realize it is from AI. For example, voice assistant service such as Siri(Apple), Alexa(Amazon), the autonomous driving skill of Tesla, the recommendations at Amazon first page, movie recommendations from Netflix is the output of AI.

Who made these things are happening?
The answer is the Data Scientist. From Wikipedia, data science is a multi-disciplinary field that uses scientific methods, processes, algorithms, and systems to extract knowledge and insights from structured and unstructured data. Does it sound like a completely newer job? No, I believe it is just a new word. Data science is a newer field based on the use of computers, technologies, and statistical methodologies. But it is an inheritance from 'data mining', and also called 'big data analytics'. Both are the process of sorting through large data sets to identify patterns and establish relationships to solve problems through the analysis. They are tools allow enterprises to predict future trends.

What is the role of a data scientist?
Basically, data scientist gathers and analyzes the data with the goal of reaching a conclusion. They do this through several different techniques. They could present data with a visual context for a user to look for meaningful patterns that wouldn't be noticeable from the spreadsheets with a large number of numbers and characters. And they also create some algorithms that are used to predict some patterns and events will going to happen. Their main purpose is the practice of finding a meaningful conclusion among the huge amount of data.

Why data science became so hot?
First of all, we can collect data from everywhere easier than before, because of technology innovation. The price of sensors, microprocessors, memories, and storage is going cheaper and cheaper, the cost of using a network is also down every day. For example, if I want to collect the temperature data at some place in Olympic National Park, I need a solar panel, battery, smartphone and temperature sensor for that. Definitely, it costs under $400, and I also need an internet connection to get the data remotely. It also cost under $50 per month. Many telecommunication companies such as Verizon and AT&T offers 4G unlimited data transfer under $100 per month. In terms of cheaper storage, companies can also collect and store much more than before. This kind of change brings the big data era. The power of utilizing its data is becoming the most important point for evaluating the value of the company.

Why Should I be a data scientist?
My major is computer science and did work for over a decade as a software engineer. Most of my career is handling and analyzing the data from the advertising industry such as TV rating, advertising spending of some brands, number of impressions of a digital campaign and so on. I worked for several companies around the adverting industry as a data engineer, database administrator, frontend and backend engineer and more. Even though I worked as a media planner with the understanding of data. My last position was creative technology in the second-largest advertising company of Korea. My role was a kind of bridge between tech. people and business people. I could say I'm kind of prepared candidate for data science. In the next couple of weeks, I'm trying to refresh my knowledge about computer science and study more about the statistics and math features of data science for a data scientist.

Would you like to connect the data and people?

Once suspended, teosoft7 will not be able to comment or publish posts until their suspension is removed.

Once unsuspended, teosoft7 will be able to comment and publish posts again.

Once unpublished, all posts by teosoft7 will become hidden and only accessible to themselves.

If teosoft7 is not suspended, they can still re-publish their posts from their dashboard.