I'm a big fan of comic books, and I enjoy reading many kind of them. Since I started reading comics, I've felt specially hyped when I saw computer science representation in them. So today I decided to make a compilation of the programmers, hackers, and developers in comics. Feel free to add more in the comments!

One of the most powerful heroes in Marvel, kind, funny and crazy with a big fluffy tail... oh and she is a computer science top student. In the comic, she's always accompanied by Nancy, her classmate, and there are tons of computer science references. I'm really in love with this character. 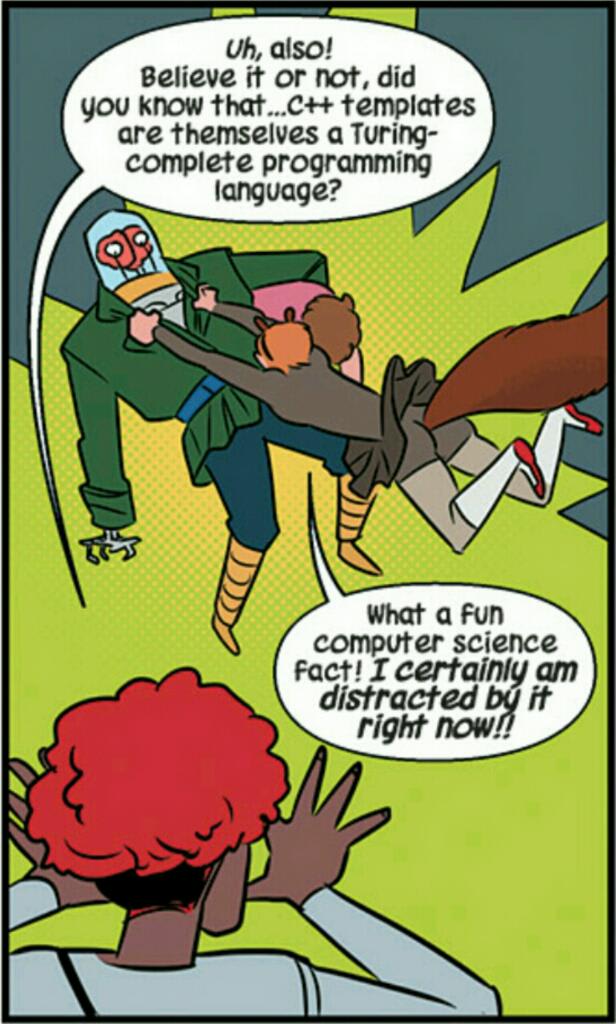 In one of the chapters with Unbeatable Squirrel Girl, Doctor Doom shows a programming language based in assembly he created. But it's only based in the world "DOOM". He doesn't know about C++ tho! 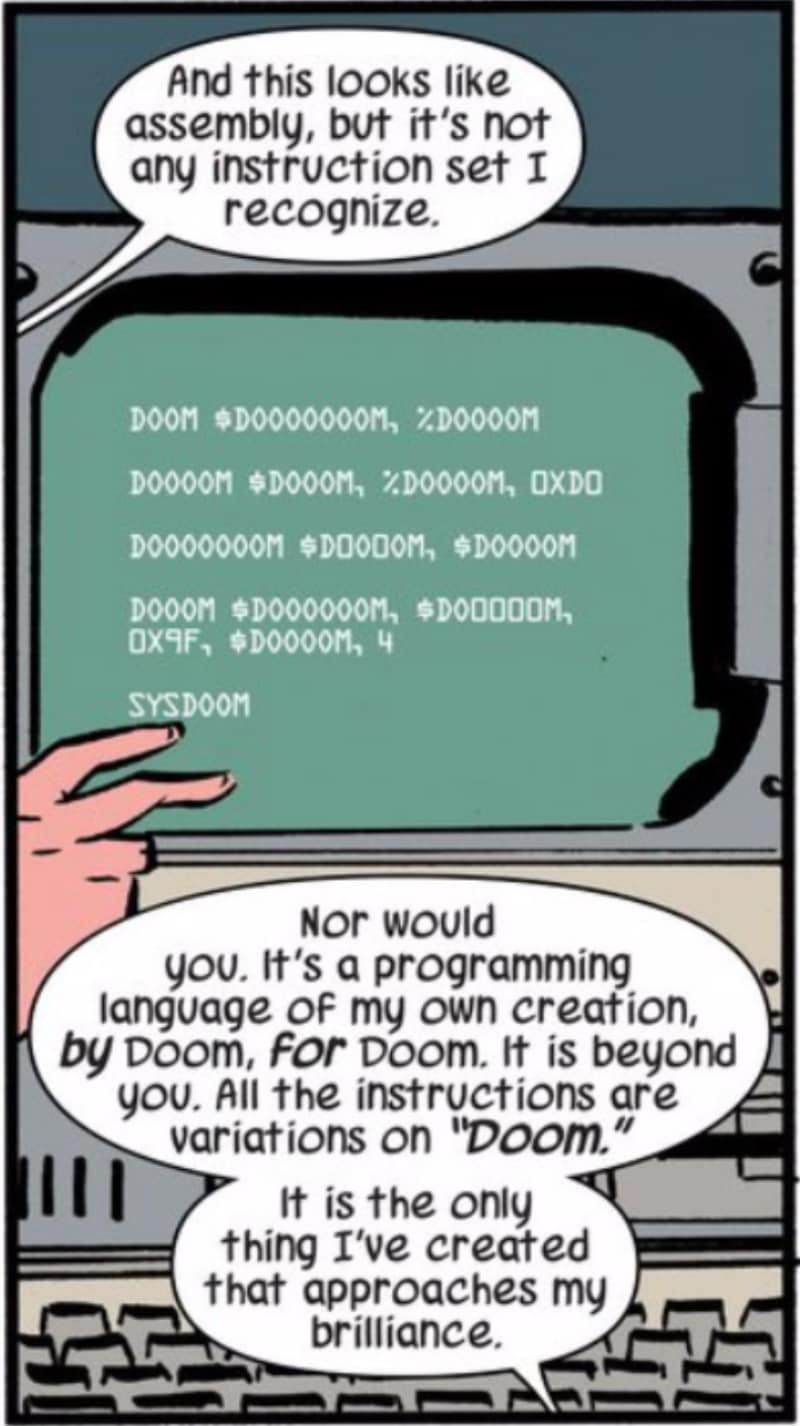 She's an amazing heroine, but she's also a super intelligent hacker. [SPOILER]When she's shot in the back by the Joker, she still beats it helping a group of teen hackers in Hackerfiles.

A group of teenager hackers who help save the world from a nuclear catastrophe in Hackerfiles.

A hacker / programmer, the main character of Hackerfiles who asks for help to the teens mentioned, as he "is the best, but he's already too old for the job". 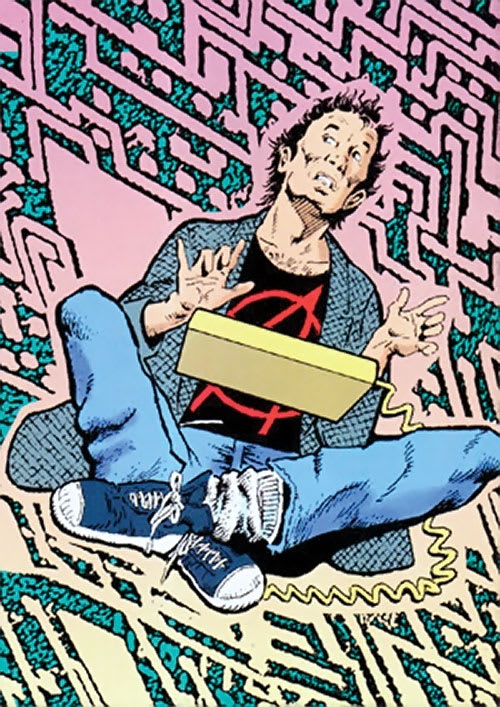 Well, he knows about everything, okay? but he's an electronics geek, programmer, dev, and hacker. Apart from rich, playboy and superhero. 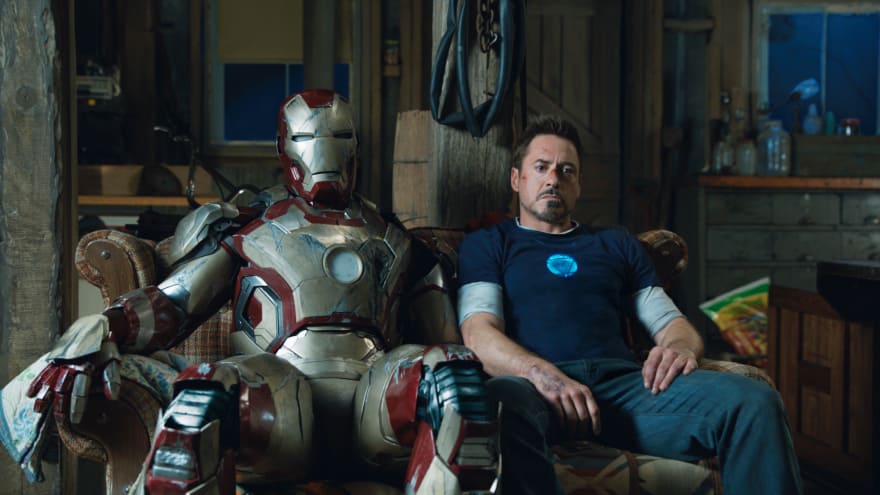 Apart from an excellent spy, she's a casual hacker.

Lightweight M2M: The Communicator in the Internet of Things

The Ultimate Guide to API Versioning

Paula
Threat Intelligence analyst, used to be an offensive security expert. Privacy and Digital rights awareness. Teacher, sometimes.
What was the first program you wrote?
#watercooler #career #beginners #development
Why Good Syntax Highlighting is Important
#productivity #beginners #development #programming
What's the most scared you've ever been as a developer?
#discuss #career