I went to bootcamp to have a structured learning path and gain confidence in my abilities. My time in bootcamp went by and the confidence never arrived. I still feel the same, however, earlier this year I made a deal with myself to not allow imposter syndrome to dictate my actions. I will share my journey, lessons, and challenges while navigating this transition.

The last week of my coding bootcamp is dedicated to final projects. You get to decide what to work on. I chose to build a project using React, mainly because I wanted to go more in depth with it. 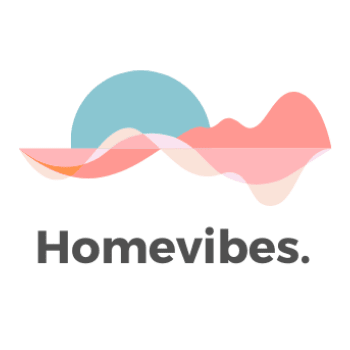 Homevibes is a concept where you use your surroundings to help you discover new music. It is built with a React frontend and Express Backend. I used the Google Vision API and the Spotify Web API.

Our bootcamp moved to a remote setting halfway through, due to the current climate. Being home all day, I had a few moments where I was bored and decided to take pictures of random objects using the Google Lens feature on my phone, and searched random phrases on Spotify (I found gems) and this became my final project topic.

Here is a brief demo: 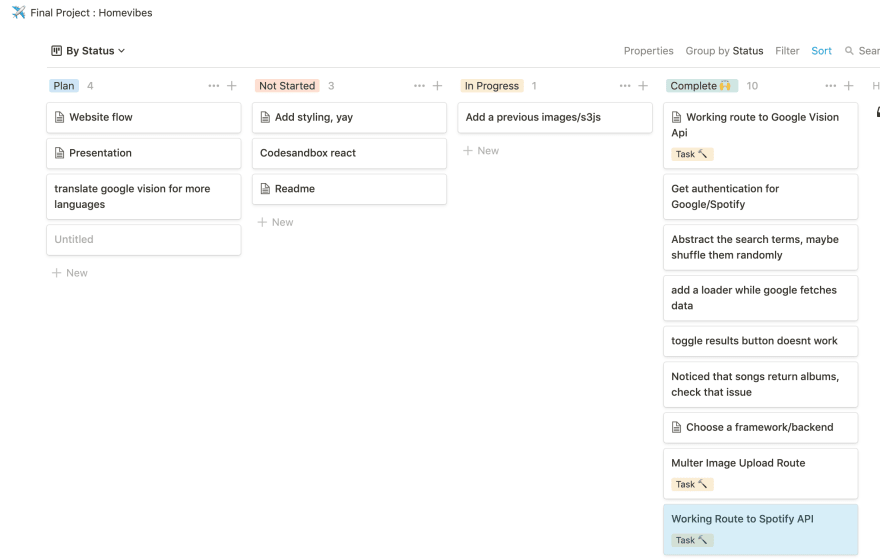 For styling I chose styled-components, because I like the CSS-in-js structure. I chose to use the Spotify Web Playback SDK, which made it easier to focus on the endpoints rather than building a player that can only play 30 second previews.

This project helped me to gain more React knowledge, practice with ES6+ syntax, hooks and updating state across the entirety of the project.

The Google Vision API is not free after the first 1000 requests, once I got the desired responses back, I created my own placeholder JSON data to loop through and use as fake data for the Spotify search during development. 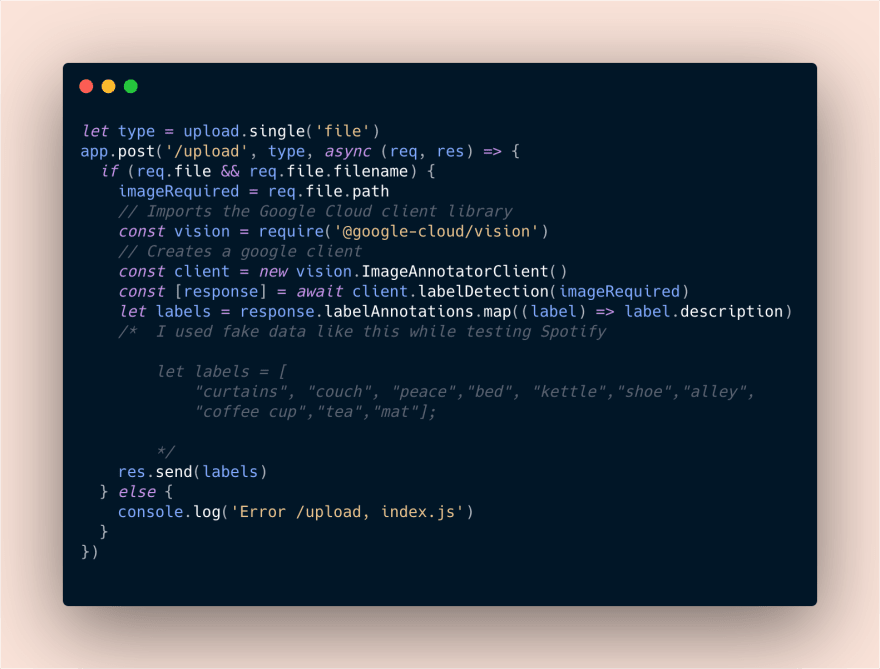 I finally want to say, when I first had this idea, I had no idea if I could do it, and working with two APIs sounded intimidating. Breaking it down made it manageable.

I hope that this post encourages someone to just play around and build something, I struggle with doubt but I still made something. You can too.

Thabi
visual communications design graduate from South Africa. I like to tell a story with beautiful, expressive, well-communicated web design. always learning. connect with me on twitter!
Smooshing arrays : flat() and flatMap()
#codenewbie #javascript #todayilearned #beginners
A simple introduction to REST and how to get started
#node #api #rest #codenewbie
Free (or affordable) Ways to Learn How to Code in South Africa
#southafrica #codenewbie #bootcamps #free