Another season of collaborating, learning, and having fun reaches its end as we've wrapped up the Spring 2021 Cohort of Collab Lab!

The goal of the project was to create a Smart Shopping List concept following a blueprint of issues by the Collab Lab using React and Google Firebase.

For eight weeks, the four developers worked in alternating pairs and worked on a single issue. They worked like a professional remote team, communicating synchronously and asynchronously, reviewing each other's code, and holding Weekly Syncs at the end of each week to show their work.

It's amazing what teamwork can do in such a short timeframe. In the beginning, the team followed the project issues closely and then created their own issues in the final week to deliver a polished app, using mostly vanilla CSS with some SASS (quite a feat!). The team also made sure that the app was accessible even testing it out with a screen reader to make sure everything was working properly.

The developers leveled up as a group and individually during the project in a truly inspiring way!

The mentors had worked together before so there was excellent communication and collaboration from the beginning.

You can view the source code on github and see a demo of the project here. 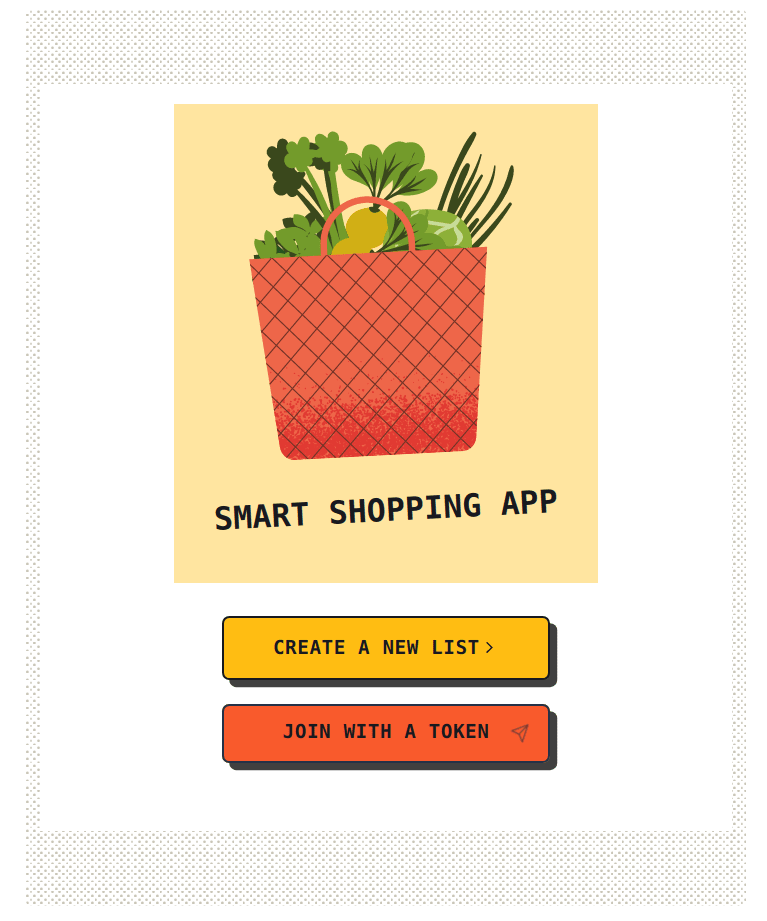 Elixir As Your First Functional Language