This article was published on Monday, November 5, 2018 by Eytan Manor @ The Guild Blog

The challenges that I've faced and how I solved them

When I was building tortilla.acedemy's diff page, I was looking to have a tree view that could represent a hierarchy of files, just like Windows' classic navigation tree. Since it was all about showing a git-diff, I also wanted to have small annotations next to each file, which will tell us whether it was added, removed, or deleted. There are definitely existing for that out there in the echo system, like Storybook's tree beard, but I've decided to implement something that will work just the way I want right out of the box, because who knows, maybe someone else will need it one day.

This is how I wanted my tree's API to look like:

During my implementation of that tree I've faced some pretty interesting challenges, and I have thought to write an article about it and share some of my insights; so let's cut to the chase.

My tree is made out of 3 internal components: 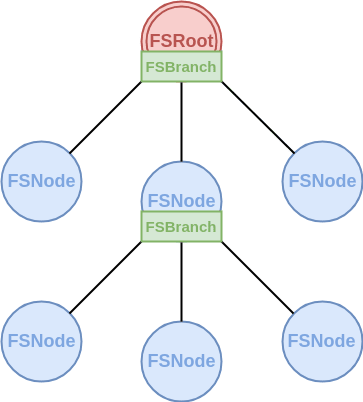 The recursion pattern in the diagram above is very clear to see. Programmatically speaking, this causes a problematic situation where each module is dependent on one another. So before FSNode.js was even loaded, we import it in FSBranch.js which will result in an undefined module.

There are two ways to solve this problem:

One thing to note is that since the controllers are hard-wired to the view, hypothetically speaking we wouldn't be able to have any controllers for child nodes of a node that is not revealed (node.opened === false). I've managed to bypass this issue by using the React.Component's constructor directly. This is perfectly legal and no error is thrown, unless used irresponsibly to render something, which completely doesn't make sense (new FSNode(props); see implementation).

A program can be written in many ways. I know that my way of implementing a tree view can be very distinct, but since all trees should be based around recursion, you can take a lot from what I've learnt.

Below is the final result of the tree that I've created. Feel free to visit its GitHub page or grab a copy using NPM. 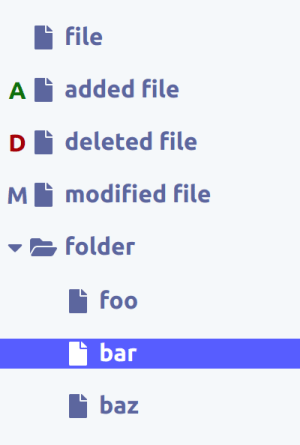 Create a blog with NextJS

Once suspended, the-guild will not be able to comment or publish posts until their suspension is removed.

Once unsuspended, the-guild will be able to comment and publish posts again.

Once unpublished, all posts by the-guild will become hidden and only accessible to themselves.

If the-guild is not suspended, they can still re-publish their posts from their dashboard.

Once unpublished, this post will become invisible to the public and only accessible to TheGuildBot.

Thanks for keeping DEV Community 👩‍💻👨‍💻 safe. Here is what you can do to flag the-guild:

Unflagging the-guild will restore default visibility to their posts.