Have you ever wondered what are those weird naming - conventions used in machines powered by intel processors , and have just asked the salesperson for their recommendation ,just because you did not understand which one is better than the other and what difference does each number and letter make on the whole performance of the chipset !

Well , after reading this post , you will now feel much more confident on your own decision and don't have to ask for help from others. 😎

All intel chips have 3 basic parts and each of them have different roles . 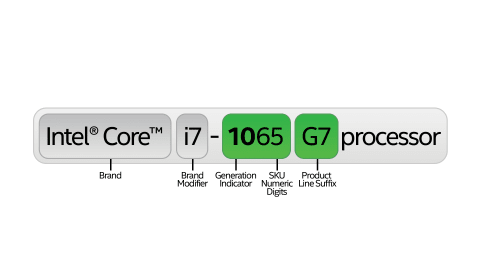 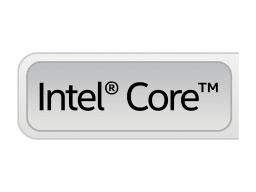 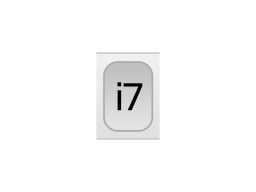 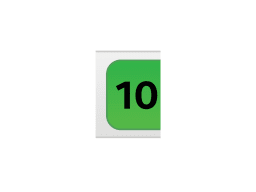 For the majority of Intel® processors, the final three digits of the product number are the SKU. SKUs are generally assigned in the order in which processors in that generation and product line are developed. A higher SKU within otherwise-identical processor brands and generations will generally have more features. However, SKU numbers are not recommended for comparison across different generations or product lines. 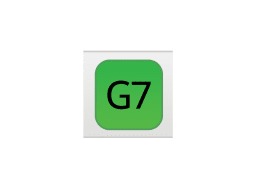 The SKU suffix is another key indicator of the processor’s capabilities. These remaining differences are indicated by a letter-based product line suffix. For example, within the Intel® Core™ processor series, U indicates a processor that has been designed for power-efficient laptops or 2 in 1s. Meanwhile, XE indicates an “extreme edition” processor for desktops designed for maximum performance.

Now that we have a basic idea of what it means , lets have a better look into things. 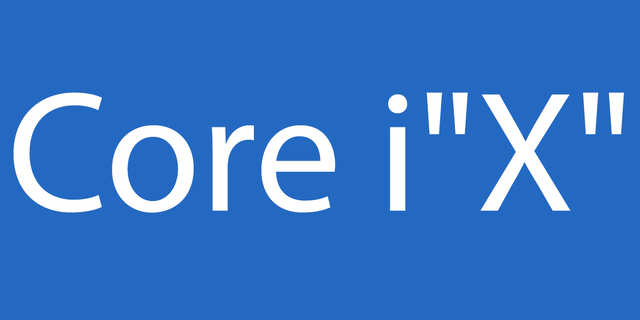 A Core "i3" chip is on the lower end of performance that's best suited for budget computers.

A Core "i5" chip is on the mid-range of performance that's suited for casual users and power users on a budget.

A Core "i7" chip is on the higher end of performance that's suited for power users and professionals for power-hungry apps like Photoshop or video editing. 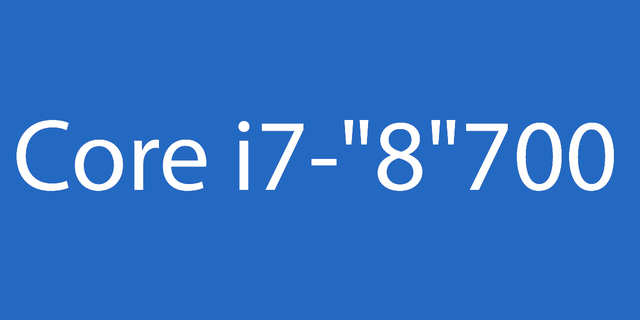 🎯 The first of the four numbers on Intel's Core chips represents the generation of the chip.

Intel's eighth and latest generation of chips will always have an "8" as the first number in the four-numbered grouping after the "iX" part.

The seventh generation will have a "7," and so on

The lower the number, the older the generation. When you're buying a new computer, you're generally avoiding those with chips that are two or more generations behind the latest generation. 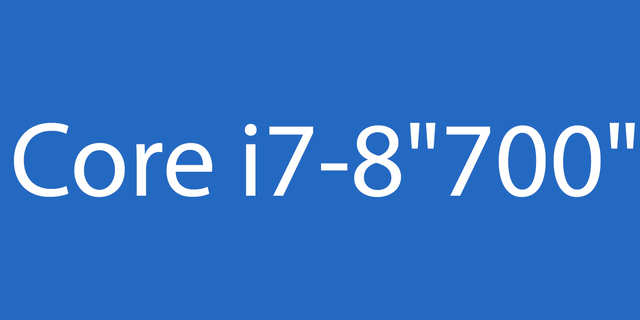 🎯 The three following numbers after the generation number represent performance. The higher the numbers, the more powerful the chip

The major difference is "clock speed" and "boost clock speed." The higher the clock speeds, the faster the chip can process what you want.

These numbers make a smaller difference than the number in the "iX" part, but they're still important. 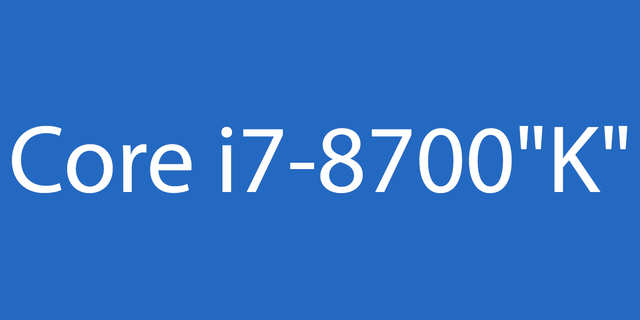 🎯 What the letters mean after the numbers?

Intel's chips have letters like "K" and "U" after the numbers that give you an idea of what kind of purpose and performance the computer is designed for.

Intel's chips have letters like "K" and "U" after the numbers that give you an idea of what kind of purpose and performance the computer is designed for.

The "K" chips are usually the fastest, with higher clock speeds than the standard chips without a letter in Intel's mainstream chips. It also means the chip is "unlocked," where its clock speeds can be tweaked — or "overclocked — by a user to squeeze out a little extra performance than what you get out of the box. Usually, it's mostly enthusiasts who tend to overclock their chips, and they're mostly designed for desktops or high-performance laptops.

The "T" means the chips is designed to use less power while also having less performance than the standard chips without any letters.

The "U" means the chip is designed for laptops and mobile devices, as "U" chips are Intel's "ultra-low power" models. They're "low power" because they use even less power than the "T" models and have slower clock speeds than their full-size, non "U" equivalents. By having slower clock speeds, they don't get as hot and have a lower risk of heat-related damage. That's good for thin laptops that have limited cooling compared to larger desktops and laptops.

Please leave a ❤️ if you liked this post!
A 🦄 would be great!

And feel free to let me know in the discussions if you think i missed something.

HAVE A GOOD DAY!

Supercharge Your Skills: 7 Tips for Writing Clean and Efficient JavaScript

Once suspended, the_unconventional_coder will not be able to comment or publish posts until their suspension is removed.

Once unsuspended, the_unconventional_coder will be able to comment and publish posts again.

Once unpublished, all posts by the_unconventional_coder will become hidden and only accessible to themselves.

If the_unconventional_coder is not suspended, they can still re-publish their posts from their dashboard.

Once unpublished, this post will become invisible to the public and only accessible to ABHINAVA GHOSH (he/him).

Thanks for keeping DEV Community 👩‍💻👨‍💻 safe. Here is what you can do to flag the_unconventional_coder:

Unflagging the_unconventional_coder will restore default visibility to their posts.